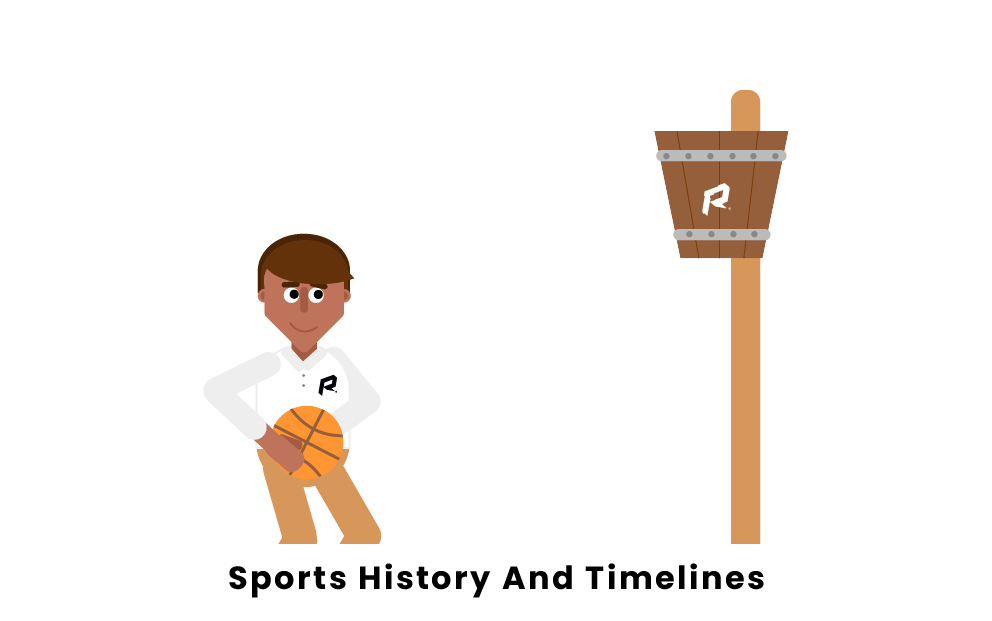 The history of a sport is shaped by the players, fans, and organizations. Like a business, at the very beginning a sport is cult-like shaped by the founders and creators of the sport. Over time, the sport can change as more people take an interest in watching and playing. A timeline or history of facts take shape and there are moments in the sports lifetime that stand out. Sports history is something with which many people have a fascination. They love to study and learn the history of sports, thinking about the famous moments, the best teams, best players and important memories. Moments such as Bobby Thomson's "shot heard round the world" have been etched into sports history forever. Some focus a lot on sports history such as Ken Burns and his hours of documentary footage on Baseball.

Most Popular Sports By Country

Listed below are the five countries that play sports the most, ranked in order according to the different sports that are played and the number of athletes hailing from each nation. The most popular sports in each country are also provided within the list.

For a brief history of the most important events in the history of sports, check out the timeline provided below.

There are several different theories as to where sports were first invented. However, Greece is generally credited with the creation of sports, as the country was the first to formally introduce sports to the world and advertise them as competitive events.

Specific sports were started in several different countries. Cricket and soccer originated in England, basketball and american football were founded in the United States, and hockey was started in Nova Scotia (Canada).

The invention of sports cannot be attributed to one single individual. Instead, aristocrats and wealthy elitists from Ancient Greece and Rome are regarded as the inventors of sports for establishing the first ever Olympic Games. Events were conducted in large coliseums and included chariot races, wrestling, jumping contests, discus and javelin throwing.

There are, however, individuals responsible for the invention of sports such as baseball, american football and basketball. New York native Alexander Cartwright created baseball, while Yale University graduate Walter Camp introduced the first formal set of rules for american football and James Naismith of Massachusetts invented basketball. While several figures were involved in popularizing each of these sports and introducing new rules, these are considered the true founders of their respective sports for devising basic gameplay procedures and pitching their ideas to the rest of the world.

When Were Sports Established?

The establishment of sports can be traced as far back as 3,000 years, with the aforementioned inaugural Olympic Games taking place during the year 776 BC. Modern sports that are more popular in today's society did not come about until the middle and latter half of the 19th century, with baseball emerging in 1845 and american football being created in 1879.

When Did Sports Become Popular?

Although sports existed for many years prior, they did not become competitive events that were viewed by many spectators until the tail end of the 18th century (1870-1890). Aside from people becoming more aware of the sports themselves, advanced technology relative to lighting and media distribution made sports more accessible to viewers at home.