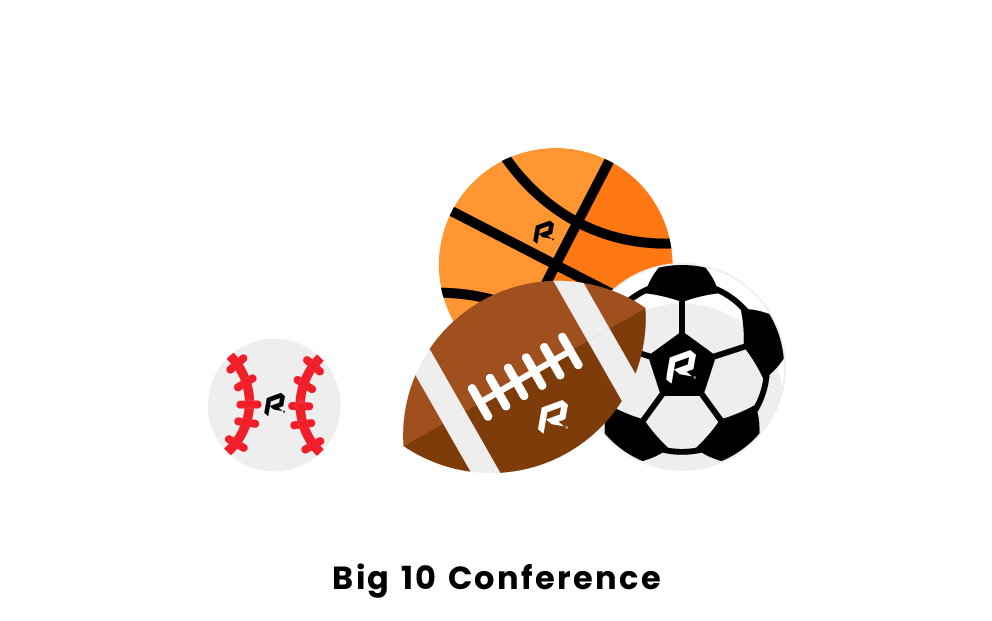 What schools are in the Big 10 Conference?

The Big 10 Conference is one of the five major college sports conferences in the country, and so nothing but athletic excellence is expected from its members. The member schools are traditional and prestigious programs that attract athletes from parts of the country, who feel compelled to play in such a great conference. The Universities that are members of the Big 10 are:

As you can see, many schools with well-established athletics programs are members of the Big 10. In college athletics, it is normal for schools to join and exit conferences. The Big 10, however, has only had one school leaving the conference, the University of Chicago, back in 1946.

The conference used to be officially called the Western Intercollegiate Conference up until 1987 when the conference rebaptized to the Big 10 Conference. The name, however, had been in use for a long time before 1987. The media had been calling it the Big 10 since 1917 when the University of Michigan rejoined the conference after exiting it ten years before. With the return of the Wolverines, the conference had ten member schools, and it was therefore nicknamed the Big 10 by the sports media. You may have noted that despite the name, the conference has 14 members, and not 10, as the name indicates. With the growth of college sports through the years, the Big 10 rightfully added schools to its member list, which only added to the conference's quality and prestige. The name remained unchanged due to its brand power, tradition, and long term use.

What are the divisions in the Big Ten?

The Big 10 has 14 schools from 11 different states. That is quite a large area, and so to make it geographically easier for the colleges in it, the Big 10 conference is subdivided into two divisions, the Big 10 East and the Big 10 West. That way, in sports where not every school can play each other, such as football, they play teams in their divisions. Sometimes, the conference standings may also divide into Big 10 East standings and Big 10 West standings. The divisions were implemented in 2014 and were done mainly because of college football.

When did each team join the Big Ten?

The Big 10 is the oldest conference in college athletics, and all but one of its founding members are still part of the conference. In the Big 10, the tradition of the founding schools is also mixed with the recent addition of up and coming college athletics programs. Check out the years in which the current member schools joined the Big 10: