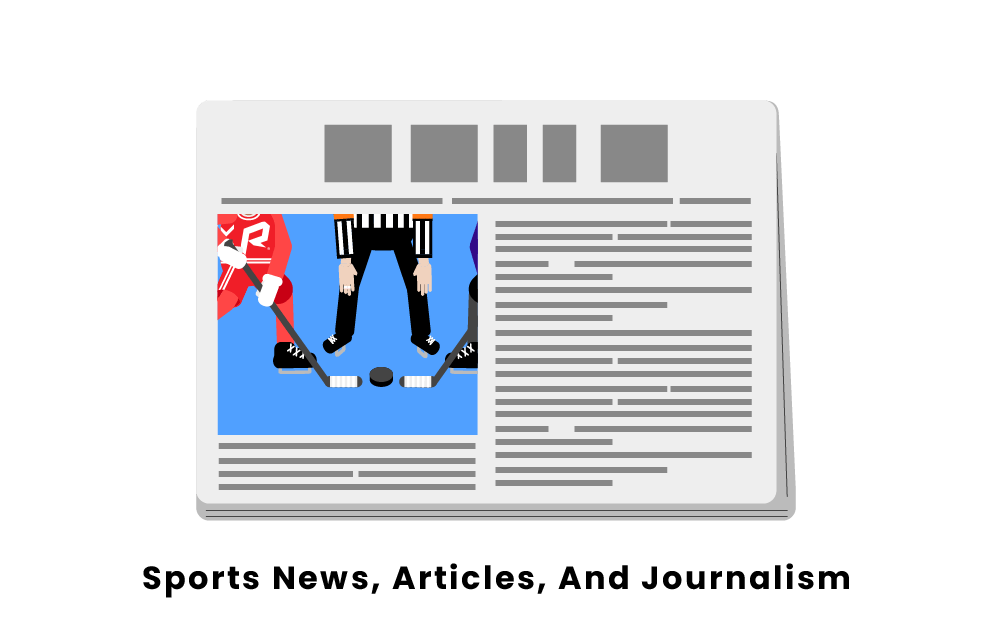 Sports journalism is a big part of journalism as a whole. Most local newspapers usually have a sports section. Entire newspapers and magazines such as Sports Illustrated, ESPN Magazine, and World Soccer Magazine are dedicated to covering sports news. Journalists in the early 1900s were the only source of sports news so they would transcribe summaries of games that would later be written up and published. Today sports articles and journalism are more important than ever.

Sports news has long been a source of information for sports fans to learn about the sporting events going on and to get a recap of sports games. Before games were televised on air, they were published in newspapers. These recaps kept sports fans informed on the teams and players they love. Today that tradition continues as there are new mediums for sports news including TV news, radio, and social media.