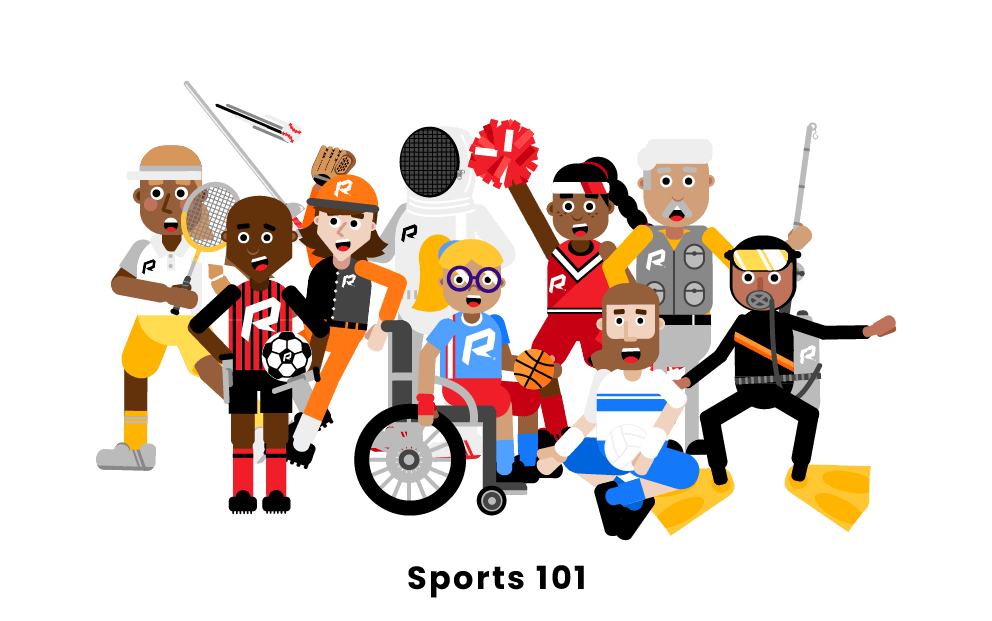 Every sport is unique in that it has its own rules and regulations, equipment, and objectives. However, there is a basic overlap of concepts that can be applied to every sport. When learning a sport, you should first learn about the field, player positions, rules, equipment, and more.

When watching or playing sports, it is essential to be aware of both the type of sport and the level in which it takes place. The reason why this is important is because the rules and regulations are different depending on the level of play.

Sports can also be played competitively or recreationally. The competitive variety usually involves some league or tournament structure, with the outcome of the game being extremely important in that it is reflected on each team's win-loss record. Conversely, a recreational approach to sports generally means that games are played for pure enjoyment, as the final score does not have a significant effect on any of the participating teams moving forward.

Sports can be confusing to understand, especially if you’re new to the sport. However, there are some basic 101 concepts that can be applied to every sport, regardless of which one you’re trying to learn. Below are some of the most basic, yet necessary concepts that apply to nearly every recognized sport. 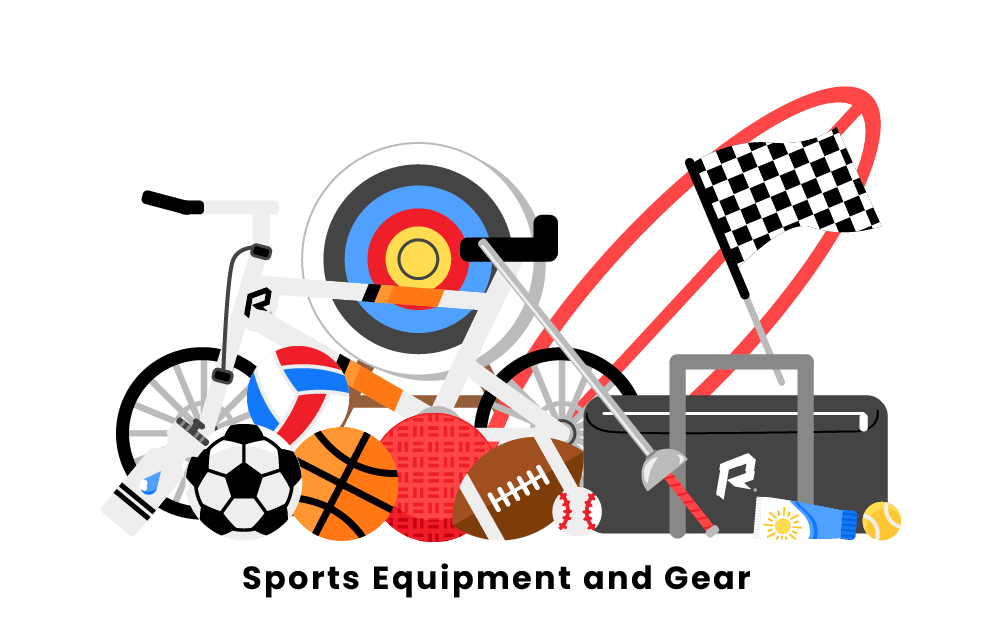 While sports equipment tends to vary from one sport to another, several pieces of gear are important in every sport. These include headgear, uniforms, footwear, balls, mouth guards, and some sort of net or goal that represents a target used to score points. 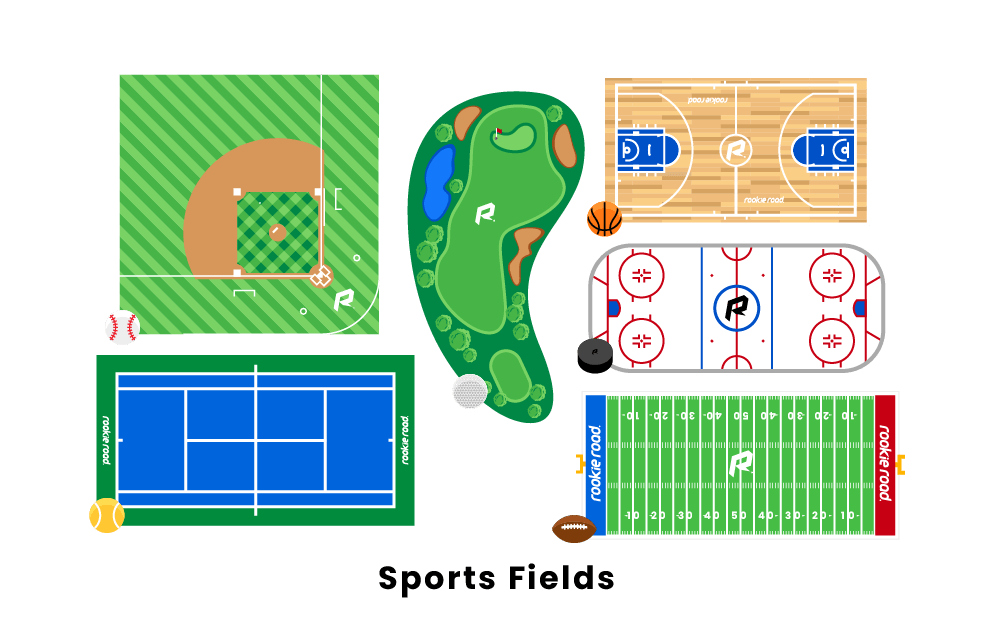 Virtually every sport also involves a playing surface with clearly marked boundary lines and checkpoints. Whether it be a grass/turf field, court, ice rink, or track, it is crucial to have a location that conforms to the requirements of the sport being played. Without a proper playing surface, it can be tough to partake in sports and enjoy them to their full extent.

Much like equipment and gear, penalties and rules are not the same for every sport. In basketball a common violation is traveling, which refers to taking more than two steps without first bouncing the ball on the floor. This is entirely different from a sport such as football where an equally common infraction is pass interference. Pass interference is an unfair physical contact directed towards an opposing player to impede that player from catching a pass or gaining easier access to the ball while it is still in flight.

Penalties can, however, be broken down into different categories that are fairly consistent across many of the major sports. Common groupings of penalties include:

Positions differ across every sport with regards to names and uniform numbers, as well as the responsibilities, physical attributes and play styles attributed to the players that occupy each position. Individual sports that feature players competing in a one-on-one fashion are an exception, as each player is required to fulfill all of the responsibilities associated with playing that particular sport.

Similar to penalties and rules, there are a few commonalities that can be used to draw links between the different positions associated with a vast array of sport types. For instance, many team sports have positions that are exclusive to offense and defense. In soccer and ice hockey players are relied upon to score and are categorized as attackers, while players that are tasked with stopping the opposition are labeled as defensemen.

Moreover, physical characteristics are often used to assign team members to each particular position in team sports. The most concrete example exists between power forwards or centers in basketball and linemen in football. These players are often the tallest, strongest, and heaviest players on the team.

Contact fouls result from any physical contact that is not permitted within the realm of the sport being played. Specific examples include hitting a player on the arm during a shot attempt in basketball, or sliding into the legs of an opposing player without first making contact with the ball (slide tackle).

Improper positioning relates to occupying a prohibited space within the field of play. While some areas are forbidden to players, others can only be occupied for a specific amount of time. For instance, basketball players cannot stand in the painted area in between the three-point line and the basket for more than three seconds (three-second violation) and baseball players must stand inside of a painted box when batting.

Perhaps the most common rule category in sports is unsportsmanlike conduct. There are a wide range of actions that can be deemed unsportsmanlike, including arguing with the referee/official and demonstrating unnecessarily violent/aggressive behavior towards an opponent.