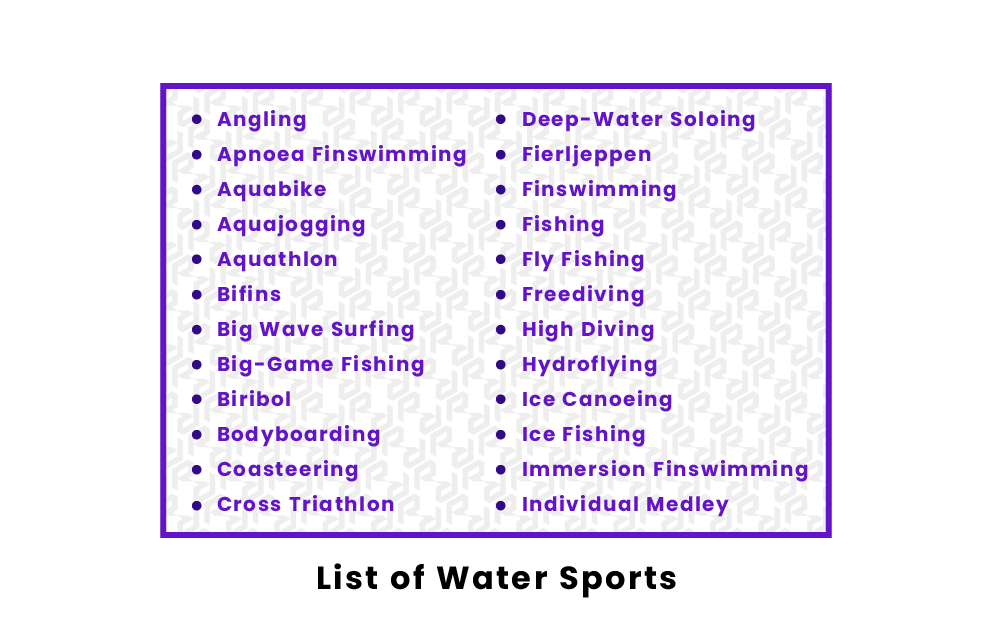 While most water sports require athletes to swim, others, such as fishing, are not swimming sports and can even be performed on land, at the edge of a body of water. There are many water sports in the Olympic Games, including swimming, water polo, synchronized swimming, and diving. Some famous athletes who have participated in Olympic water sports include Michael Phelps, Tom Daley, and Katie Ledecky.

What are water sports?

Water sports are sports that take place in, under, or around water. There are many different types of water sports, all with different rules and objectives. Some water sports, such as water polo and water volleyball, mimic common land sports, while others, such as swimming and diving, can only be performed in water. Many water sports are part of the Olympic Games, including team sports such as synchronized swimming.

Do you need to know how to swim to participate in water sports?

Many water sports require that the athletes know how to swim. This is the case in most popular water sports, such as swimming, diving, and water polo, where knowing how to swim is necessary in order to play the sport well and remain safe. There are some water sports where swimming is not a necessary skill, such as fishing and ice fishing, which can be performed from land or on a boat. Other sports, such as sailing or kayaking, do not involve swimming, though the ability to swim may still be valuable in case the need arises.

What are some of the most popular water sports?

Some of the most popular water sports include swimming, diving, surfing, and water polo. Swimming is a sport with many different styles, such as freestyle, backstroke, breaststroke, and butterfly. Diving also has a number of varieties, in terms of the height of the diving board and the tricks which the athletes attempt. Surfing is a popular ocean sport that involves riding large waves, and water polo is a popular team sport that is played in many different water-based settings.

What water sports can be played both indoors and outdoors?

Many water sports can be played both indoors and outdoors. Most Olympic water sports, which are performed in pools, can occur both inside and outside, such as swimming, diving, and water polo. Other pool-based sports, such as water volleyball, water basketball, and underwater football, can be played both inside and outside. However, certain water sports can only be played outdoors, such as fishing, spearfishing, surfing, and windsurfing, as they require exposure to nature in order to be played.