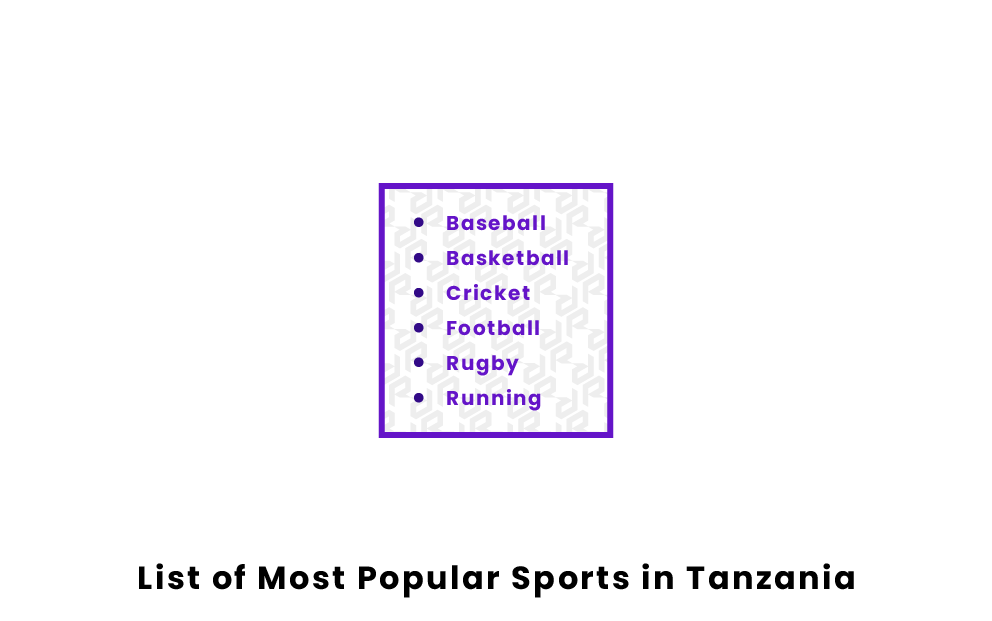 Some of the most popular sports in Tanzania include running, soccer (a.ka. football), basketball, cricket, and rugby. Two of the most famous runners from Tanzania are Suleiman Nyambui and Filbert Bayi, who both won medals in running at the 1980 Summer Olympics. Due to their successful runners, Tanzania has routinely had success at the Commonwealth Games and the African Championships in Athletics. As for soccer, the sport is still quite popular among the young people in Tanzania, although their national team has never qualified for the FIFA World Cup. Basketball’s popularity really took off in the country once Hasheem Thabeet became the first Tanzanian-born player to play in the National Basketball Association (NBA) in 2009. Overall, Tanzanians enjoy quite a few different sports, many of which are popular in all different parts of the world.

Below are six of the most popular sports in Tanzania, listed in alphabetical order.

What is the most popular sport in Tanzania?

As is the case in a lot of countries around the world, the most popular sport in Tanzania is football/soccer. The people of Tanzania routinely love and follow the game of soccer despite their national soccer team having little to no success throughout its history. They have never qualified for the FIFA World Cup, and they have only qualified for the Africa Cup of Nations two times. Despite all of this, the people of Tanzania still love their football and will always support their team.

Who is the most popular athlete from Tanzania?

The most popular Tanzanian athlete of all time is runner Filbert Bayi. Bayi was a middle-distance Track and Field runner who mainly competed during the 1970s and into the early 1980s. In 1974, he set the World Record in the 1500 meter run, and he followed that up in 1975 by setting the world record in the mile run. He won a medal at the 1980 Summer Olympics. Currently, he is still the record holder in the 1500 meter run at the African Commonwealth Games.

What is the national sport of Tanzania?

While there is no official national sport of Tanzania, the unofficial national sport is the most popular one; football/soccer. As has been mentioned a couple times, soccer is quite popular among Tanzanian youth, and the people are quite dedicated to the sport. They follow the Tanzanian Premier Soccer League quite closely, and many Africans believe it is one of the better leagues on the continent of Africa. Many of the more talented players in Africa have joined this league, giving Tanzanians some entertaining football to watch.

Pages Related to List of Most Popular Sports in Tanzania