Do You Have to Run After You Hit In Softball? 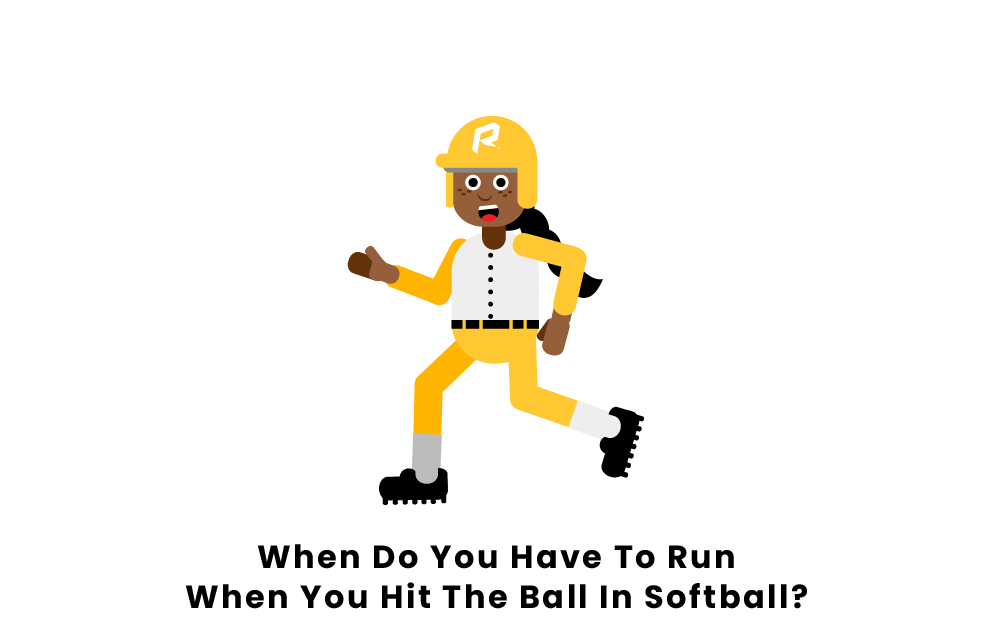 In softball, when you hit the ball you always have to run. Regardless of what happens, all coaches, from youth softball to professional softball say that no matter where the ball is hit it is important to run it out. Even if there is a weak pop up to the infield or a ground ball that is surely going to be turned into an out it is crucial to run to first base. Anything can happen on a softball diamond and if a player drops a ball or makes an error it is important to have run and not be out anyways. Different situations, however, determine how to run the bases after a hit.

Different situations and different hits require different running in softball. Slappers, left handed hitters who hit the ball hard on the ground, should be running while hitting, or slapping, the ball, trying their best to hit a single. The same goes for any other ground ball or ball hit directly to the outfield. There is always a chance to get to first, as many different things can happen.

On a ground ball or a situation where there may be a play at first, it is crucial to run full speed directly at the base. Players in softball are allowed to run through first base; they do not have to stop on it so one should not slow down at the base, running full speed through it instead. On extra-base hits or high fly balls, one should run hard for a double or triple. Instead of running straight to first base, a “banana curve” is recommended, so that one can hit first base and already be facing second base. If the ball happens to fly out over the fence for a home run then you can ease off and jog around the bases, celebrating at home plate.

Pages Related to Do You Have to Run After You Hit In Softball?