Why Is The Ball In Softball Called A Softball? 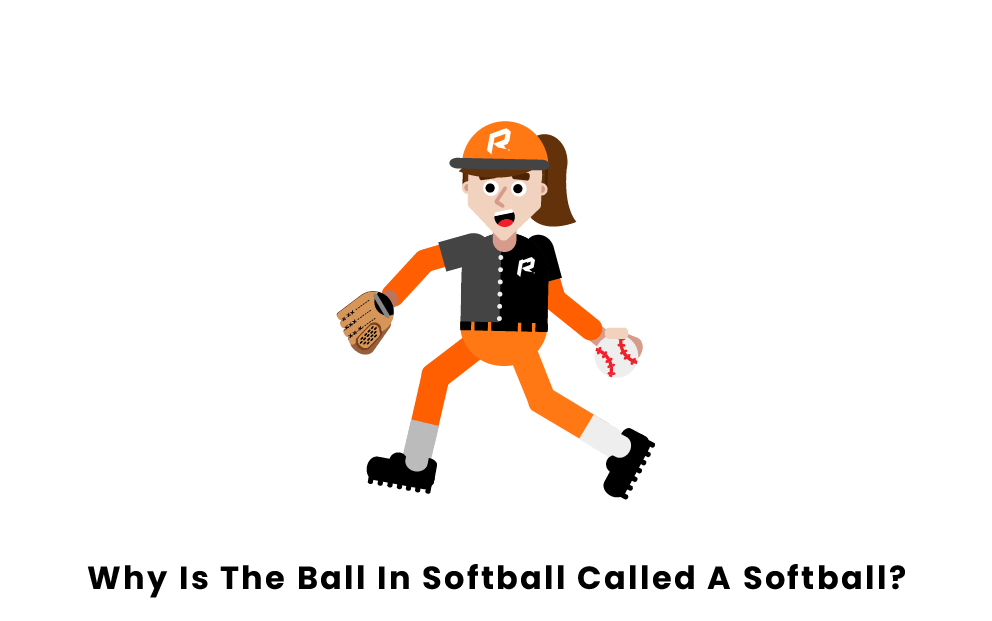 There are several theories on how softball got its name but there are three that are widely accepted. 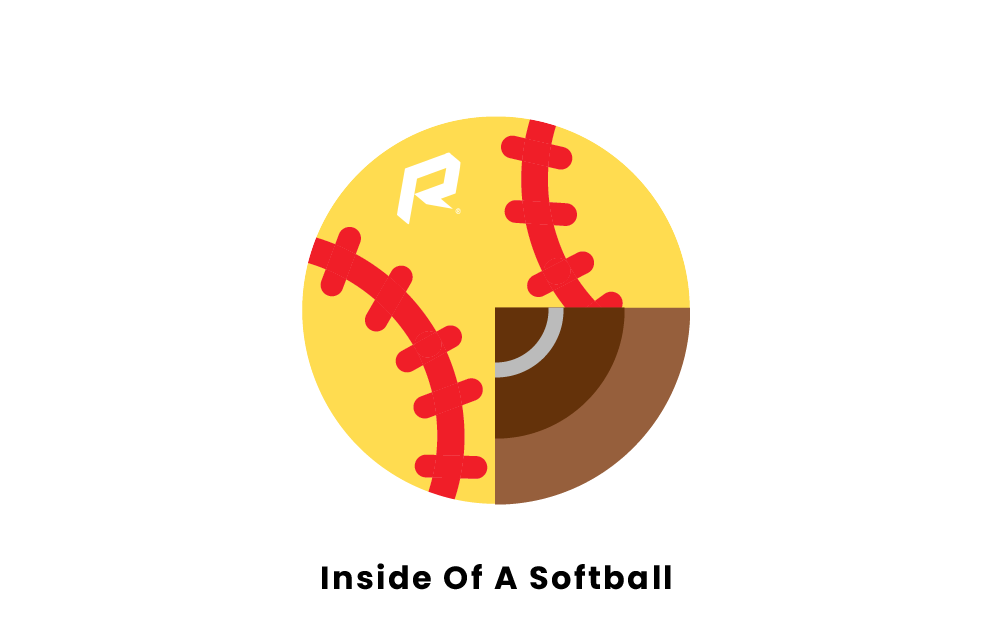 One of the more popular ideas is born from what the ball is actually made of. While the outside may be hard, the core of the ball is typically made out of a softer cork and rubber blend. While league standards can affect the center’s circumference,  these materials are generally used in all of softball.

At the time of softball’s invention in 1887, baseball was already fairly popular in the United States. It was known by many fans as hardball and it has been proposed that because of how similar the two sports are, the name softball was born in comparison.

The last popular theory arises from a story about a group of young men in 1887 who attended a college football game. After the game was over, the men stayed in the gymnasium and began playing a baseball-like game with the equipment they could find: a rolled up boxing glove and a broom handle. Due to the shape of the “ball” and the smaller diamond to suit the gym, what they were playing wasn’t baseball; it had a different set of rules and could be played with a much softer ball. This is widely accepted as the official invention of softball and seems like a likely way the game got its name.

Pages Related to Why Is The Ball In Softball Called A Softball?