SoftballArticlesBasicsDrillsEquipmentQuestionsRulesAre Softball Rules The Same As Baseball?How Does Scoring Work In Softball?Softball Basic Rules For KidsThe Top 10 Rules Of SoftballWhat Counts as A Foul In Softball?What are the rules of softball?When Are You Called Out In Softball?Skills
PreviousNext

When Are You Called Out In Softball? 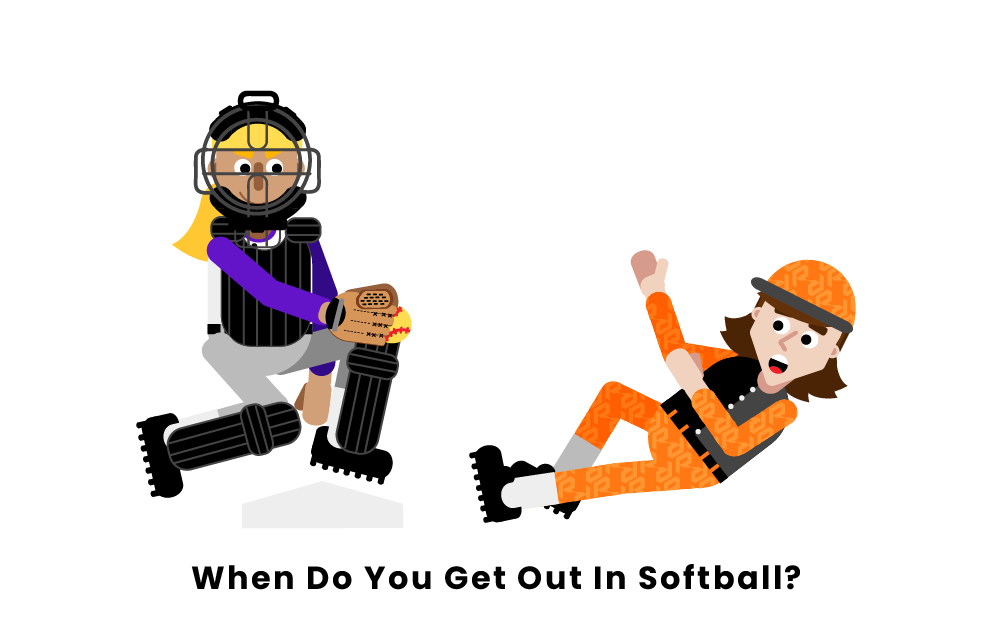 Within the sport of softball you can get out while either a batter at the plate or a base runner. There are two situations where you would get out in softball, either as a batter, or a runner.

Getting Out As A Batter

As a batter there are numerous rules that determine when you get out. The first being if the batter gets three strikes they are out. Strikes can be pitches that the batter swings at and misses, foul balls (can't strikeout on a foul ball), or pitches not swung at by the batter, but determined by the umpire to be strikes. The batter can also get out by hitting a ball in the air and the opposing (fielding) team catching prior to the ball hitting the ground. The batter becomes a runner after hitting the ball into play.

Getting Out As A Runner

As a base runner there are also numerous ways to get out. The first is the force out, and occurs when the opposing team throws the softball to the base before the runner gets there. This happens when the batter hits a ground ball into play; they must reach first base before the softball is thrown there. It can also be applied to a runner on first having to run to second when the batter hits a ball into play. The second way is if a fielding player tags a runner with the ball while the runner is in between bases. The final way is if the base runner goes out of the base path while trying to advance bases. Runners can run up to three feet on either side or the baseline before they are called out.

Pages Related to When Are You Called Out In Softball?

5 Most Common Softball InjuriesThe Top 10 Rules Of SoftballSoftball Basic Rules For Kids
What Counts as A Foul In Softball?Top 10 Softball BrandsSoftball
PreviousNext