What Are The Best Seats At A Softball Game? 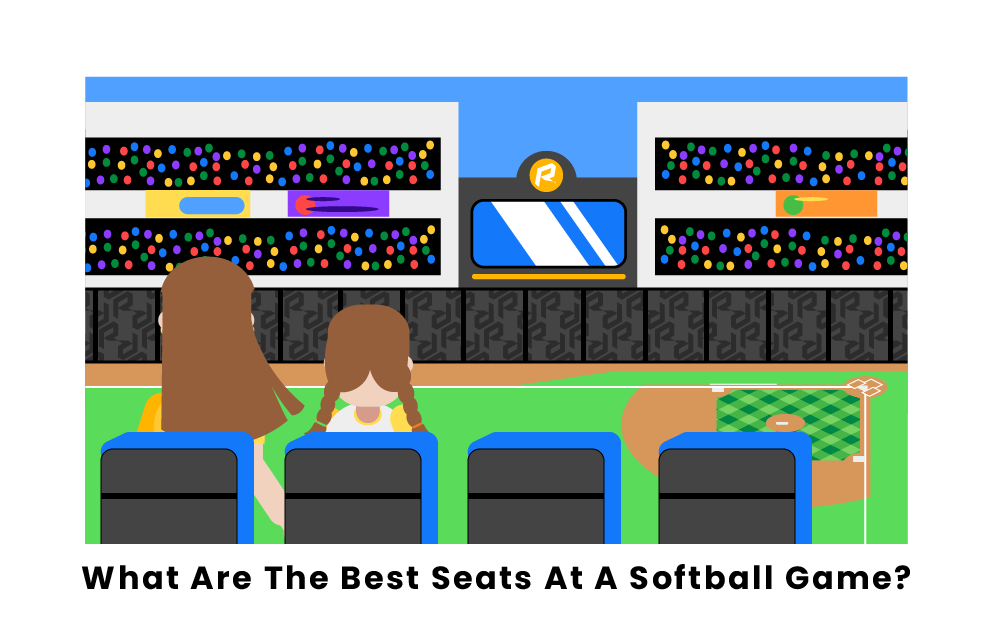 Few things are more fun or enchanting than the perfect summer softball game. Whether watching a game at the professional, college, or amateur level, the viewing experience should be as enjoyable as possible. Finding the right seats that suit the experience you want as a fan is key to making your day at the ballpark unforgettable. 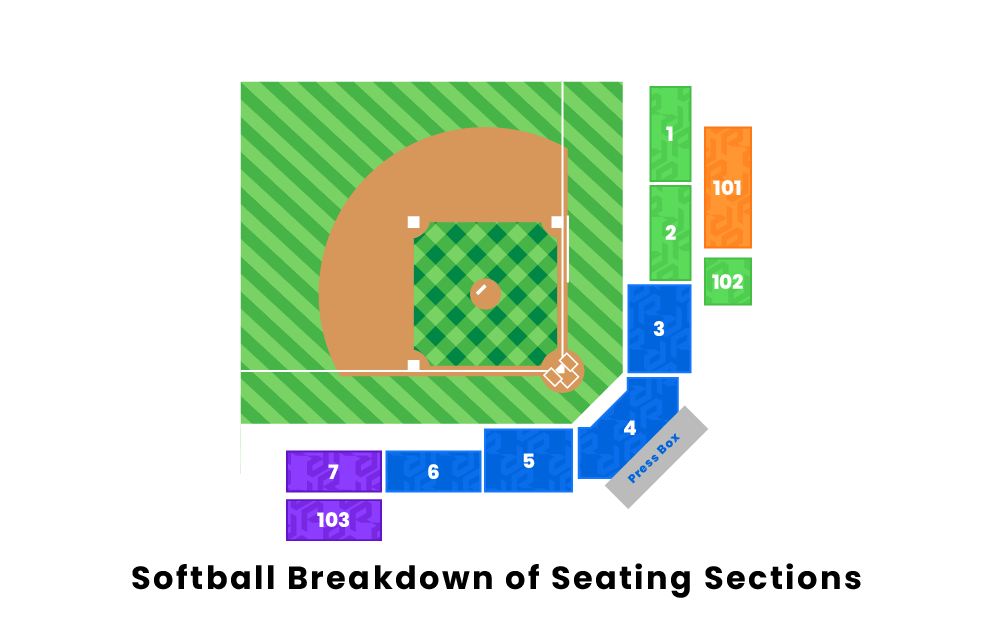 Anywhere near home plate will undoubtedly be one of the most optimal views of the game, putting fans right up close to the action between the batter and pitcher. It’s considered a luxury spot, though most pro softball games are much more affordable than baseball. Prices vary per park and region, but the closest sections behind home plate might go for around $50 to $60 a seat for a midseason game. That price can easily double or more for elite games like the Women’s College World Series.

Seats in the higher tiers behind home plate might go for around $10 to $20 less. They don’t provide the closest seats, and many fans appreciate having more perspective of the field, but they’re considered one of the only prime nosebleeds options. Front row or back, any spot behind home plate will surely provide a special and memorable experience.

First or Third Base

It’s no wonder the seats by first and third base are so popular, considering they have a little bit of everything: close-up action, a good look at the players, and a spectacular vantage point of the entire field. The closer the section and row, the closer to the actual bases, where fans can see high-stakes baserunning while having a spectacular view of both the infield and the outfield. Team dugouts are also usually placed along these ends of the field, so you can see your favorite players come on and off the field up close for the duration of the game. The home team’s dugout is usually by first base, while the opponent’s is by third. The ball is also generally more hit often into left field, the third base line, so for those who want to catch a foul ball, seats by third base may have the edge. Prices vary from park to park, but they are almost always less expensive than the closest seats behind home plate.

The bleachers out back may not be considered the most luxurious, but they can provide some of the best fan experiences in softball. The outfield bleachers are often thought of as the most passionate fans’ favorite spot, with a spirited crowd section that never fails to get into the game or interact with their favorite players. One of the most obvious benefits of this area is the chance to catch a home run, perhaps the most thrilling souvenir one could hope for. The closest rows, in particular, provide a great view of the entire field of play without being too high in the nosebleeds.

They’re also affordable and great for groups, typically priced around $10 to $20 per seat (or even free in some instances). In most cases, they also allow fans to bring their own food and beverages instead of forcing them to buy from the stadium. Even in stadiums that don’t have seats for the outfield assembled, a lot of fans may take their own blankets and sit on the grass. The outfield isn’t always the most comfortable option, but it’s a must-see experience for any diehard fan.

Pages Related to What Are The Best Seats At A Softball Game?