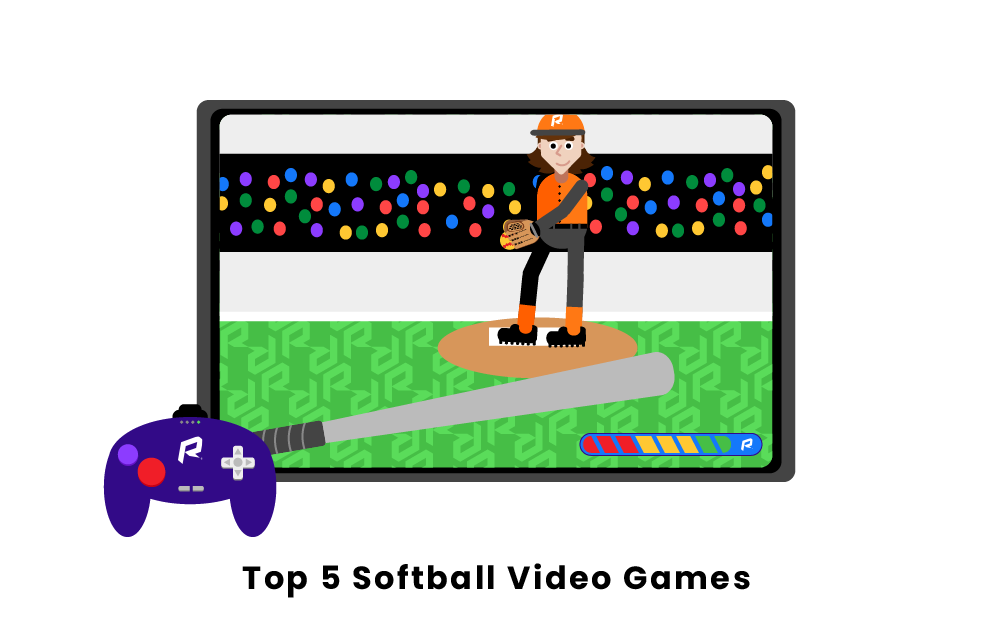 What are the most popular softball video games?

At the top of our list is Dusty Diamond's All-Star Softball video game. The game is an old one but it has remained iconic for being the first real softball video game to be released. It was released in 1989 for the arcade and eventually for the Nintendo Entertainment System as well.

A unique feature is that building each player's team is notoriously chaotic. Players don't have to alternate picking players so the characters are on a first come first serve basis. Since they all have different levels of skills, one player could grab all the good players first.

A close second is Sammy Sosa Softball Slam. This video game is a little more modern with it being released in 2000 for the PlayStation and eventually for Microsoft Windows as well.

Although the graphics are an improvement from the 1989 video game, there are still more improvements to be made. However, the game is designed to capture the environment of a softball game with cheering fans and a loud announcer. Players can enjoy playing single games with another friend or tournaments with up to eight players. Players can also play with a female, male or co-ed team.

Super Mega Baseball was released in 2014 for the PlayStation 3 and 4. Although it is a baseball game, it does include female players of equal ability which is quite rare in baseball video games. Unfortunately, softball games are very limited so this step towards inclusivity is very important.

The game has a lot of customization options for players to build the perfect team. It also has fun with the game design. There is short commentary from the players and funny signs in the stadium. A favorite of players is the advertisement for a hot dog that costs only $39.84.

This video game is much more educational then the rest on our list. The mobile app was released in 2016 and is available for both iPhone and Android users.

This game is truly meant for actual softball players to better understand the sport. Players can actually test their knowledge of the sport in the app and play content released by their coaches. This means that coaches can also release specific content for their team to help them learn plays and rules. One great part is that users can track their progress with a leaderboard!

Last on our list is a classic game that most people have played if they had a Wii. Wii Sports was released in 2006 to anybody who bought the Wii. This made it extremely accessible and allowed users to reach for pro status in sports like baseball.

Although this isn't technically softball, the game does feature players of all genders and users can even play as their custom "Mii" character. While at bat, players just time the swing of their Wii remote to hit a ball. Players can throw a variety of pitches based on how they press the A and or B buttons. Overall, the game is simple and fun for all ages.