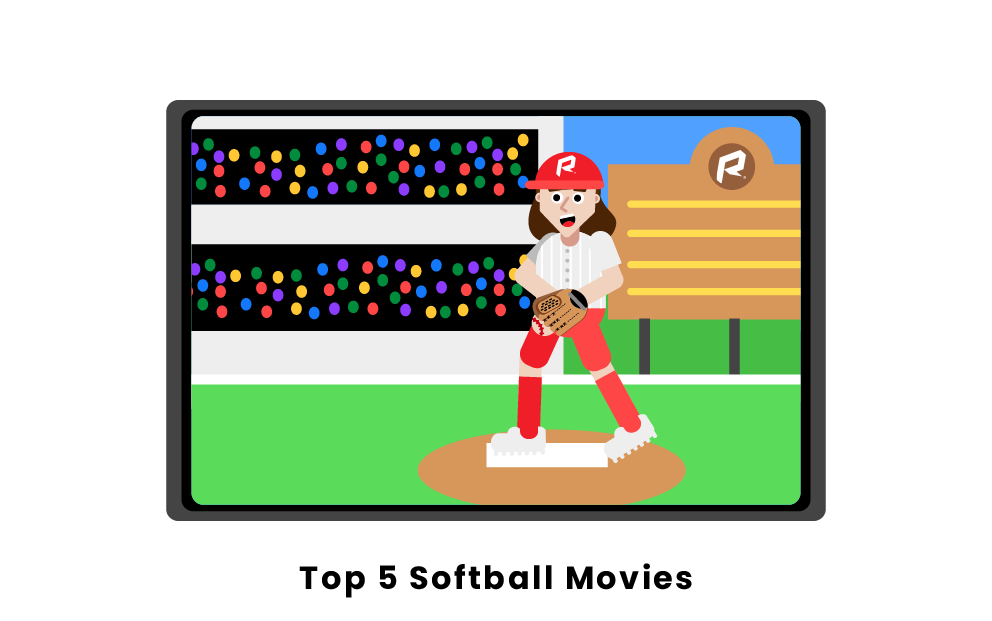 What are the most popular softball movies?

1. A League of Their Own

A League of Their Own depicts the story of one of the female baseball teams that formed during World War Two, while the male players went off to war. While only lasting for the duration of the war the league still had success during this period. The team we follow is the Rockford Peaches, a mishmash of softball players from across the country that scouts found. The movie shows an amazing story about how these women not only broke gender stereotypes, but also came together to become a team.

Burn the Ships is a documentary about the women’s professional softball league. In the US, women’s pro sports are often overlooked and not watched compared to their male counterparts. Even though these players are some of the best in the world at softball, this is still the case for them. Because of this lack of fans and viewership, the league has poor player retention and a lack of league expansion which has further hurt its growth.

Burn the Ships is seen through the perspective of the team the Akron Racers, and their general manager Joey Arrietta. They deal with many different problems aside from winning games, like players being forced into an early retirement. However, the team still has the same passion and drive of wanting to go out and play the sport. They are willing to put in time and effort to be able to win out on the field.

Another good softball movie is All Stars which is a mockumentary/comedy about a girl’s 10 year old fastpitch softball team. The movie centers around Lance Graydon, a veteran coach who coached in college who thinks he's coming back to his town to coach older experienced players. Instead of that, he is coaching ten year old girls many of which have no experience in the game. On top of all of this he is dealing with over eager helicopter parents who are constantly arguing and fighting over these softball games. Throughout the movie, Graydon struggles with his competitive nature and that of the parents while also trying to successfully coach his team.

Grounders is a personal documentary about a women’s softball league in Brooklyn, New York made by Melanie Hope and an all female crew. Grounders is about the game, the teams, and follows the players that are at the game. This documentary focuses on the personalities and life stories of the women that play in this league, along with capturing the culture of the league and the players that play in it, leading to better understanding of their community.

The documentary follows these women throughout Brooklyn, and shows some of the friendships and relationships that develop through the league. It shows how the league can lead to people of all races, religions, classes, and sexual orientation to come together to play this sport. This is a documentary that is relatable for anyone who has ever played on some type of team together and understands the fun and connection that sports can give.

The Broken Hearts Club is a romantic comedy about a group of gay friends who all are on the same Broken Hearts softball team. The movie doesn't necessarily center around the actual game of softball, but it is more about the characters in the story as they navigate through their relationships and develop as people. All of the characters in the movie gather around Jack’s Broken Hearts restaurant. So, while it may not be directly centered around softball, it is still a good movie that has softball as a central part of it.