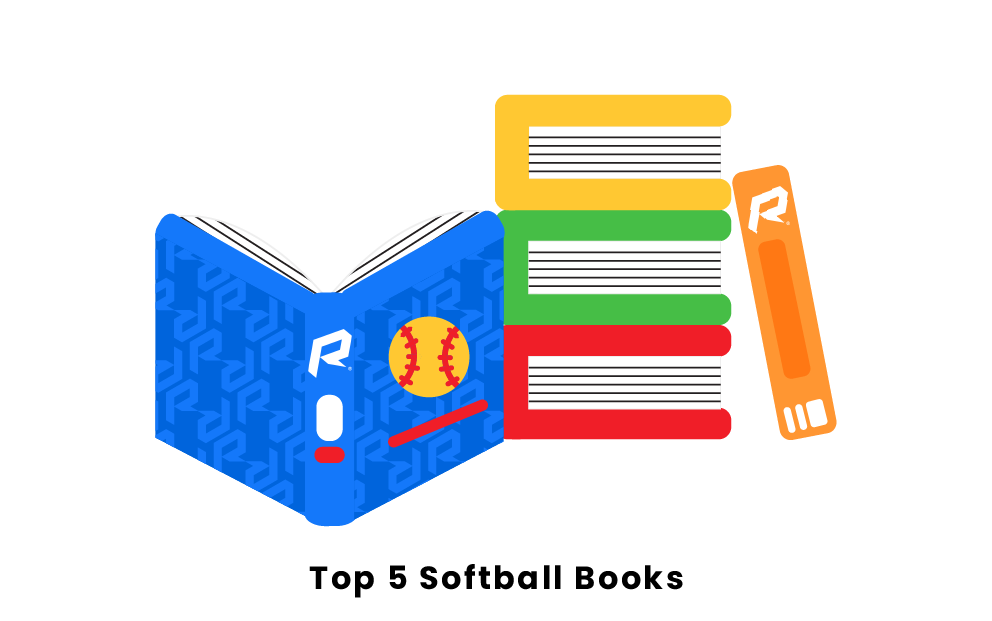 What are the most popular softball books?

1. Throw Like a Girl: How to Dream Big Believe in Yourself

Throw Like a Girl: How to Dream Big Believe in Yourself is a story about Jennie Finch, an all-star athlete in college and a former member of a USA Softball team that won several Olympic Medals. Playing sports teaches athletes the importance of teamwork, how to be a leader, and helps them gain a tremendous amount of self-confidence. Jennie is the perfect example of someone who used sports to grow into a fierce, smart, and accomplished athlete with a powerful voice to be heard. She uses this book to tell young female athletes to believe in themselves and go for what they want in life.

A Different Diamond is the first novel from author Jody Studdard’s Softball Star series. This novel is about a girl named Brooke Conrad who is living a great life as the star shortstop for her high school softball team, which is one of the best teams in the state. When the baseball team’s star shortstop gets kicked out of school, Brooke is asked to take his place for the upcoming season. She agrees to do it, but is doubtful of her choice and knows that the other boys don’t want her on the team. She decides to work very hard during practices and games to prove to the boys that she is good enough to play baseball and play with them. More importantly, she wants to prove to herself that she has what it takes.

Sister Sluggers is a book written by Emily Chetkowski and it is an extremely notable children’s book. This is a story about two young sisters who decide to play softball for the upcoming summer. It is set in the 1960s and initially comes off as a story about two girls’ journeys navigating the sports world that is often dominated by boys. Although this is part of the story, the book also navigates the realism of sibling rivalries and the influence of a close family dynamic. It also discusses the struggle of growing up and trying to become an independent individual.

Missfits Fastpitch is the fourth book in author Jody Studdard’s Softball Star series. The story is about a 15-year old girl named Paige Parker and her good friends. They all got arrested for underage drinking alcohol and the judge was going to sentence them to 30 days in the local juvenile detention center. He changed his mind before the sentencing, but he ordered them to join a softball team. The goal was for them to spend their time and energy playing sports rather than participating in troublesome activities. They were resistant at first, but when the team started to be successful, they had more fun than they could ever imagine.

Jennie Finch: Softball Superstar tells the story of a legendary softball player that fell in love with baseball at the age of 4. Throughout her childhood, Jennie was a fierce star player in her travel softball league and became a leader on her highschool team. After being recruited to the University of Arizona, Jennie set an NCAA record with 60 consecutive winning games. The skilled pitcher became an international sensation at the Athens Olympics in 2004 where Team USA won the gold medal. In this biography, she details her life and accomplishments, and talks about what it took to become one of the best players in softball history.