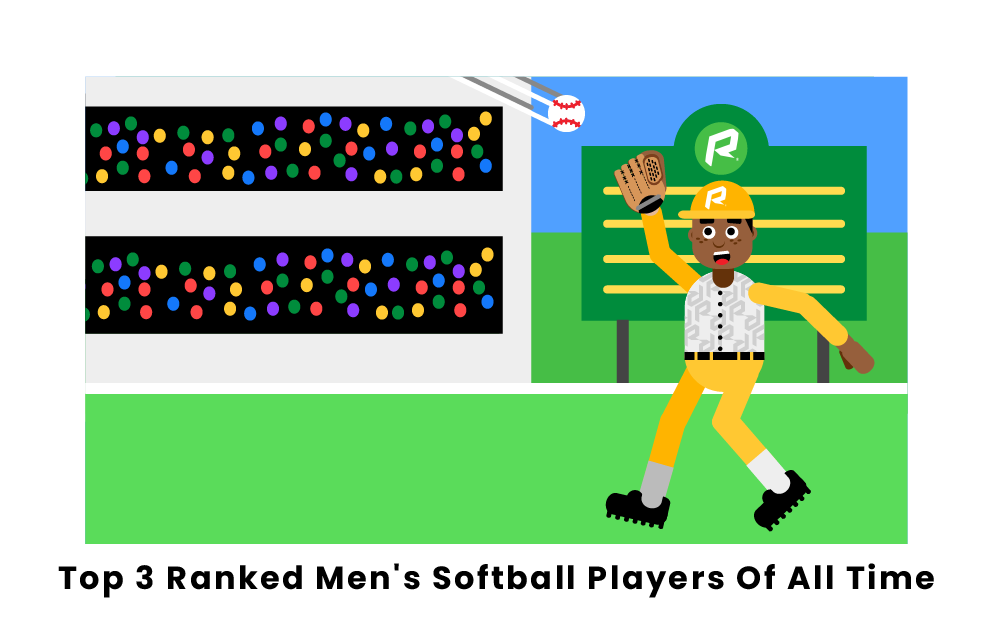 Who are the top men’s professional softball players of all time?

When it comes to deciding who the greatest men’s softball player of all time is, Mike Macenko is on top of everyone’s list. Macenko is from Brook Park, Ohio. He started playing baseball at the age of 7. After playing at the varsity level, he decided to change it up a bit. It was at this point where he joined a soft-pitch softball league in his hometown, never looking back. Macenko, better known as “Miken Pro,” has left his legacy on the softball field. Despite softball being more commonly played by women, Macenko’s style and swagger is idolized by all ages and genders.

Softball fans know about Macenko’s tremendous slugging ability, yet many forget how rarely he failed to reach base. In 1988, the star softball player hit 830 long balls, drove in 1667 runs, and hit for an astonishing .745 batting average. He led his team to the ISA World Series that season, where he was titled the “Home Run King.” Macenko went 23-25 and hit 13 HRs during the five game series. Once Macenko reached 844 career home runs, he was put into the Guiness Book of World Records. Not many athletes, let alone persons, can say that they are marked in the Guinness Book of World Records. The star retired with a remarkable .721 batting average and approximately 7,000 home runs. Macenko was unanimously selected to All-American/All-World Team 34 times.

Arguably Macenko’s greatest and least talked about accomplishment was the impact that he had on his team. Thanks to his leadership and on the field production, Macenko carried his team to 143 consecutive victories in 1990. Mike Macenko’s legacy will live on forever.

When talking about the greatest men’s softball players of all time, Bruce Meade is always mentioned. Meade is from Bradenton, Florida, the hometown of several professional athletes. When on the field, Meade was not hard to spot. Standing at 6’6 and weighing 265 lbs, Meade stood out like a deer in headlights. He was also very well known for his curled mustache.

During his professional career, Meade played for some of the nation’s most elite slow pitch softball teams. His teams included Elite Coatings, Starpath, and Warren Motors in his home state of Florida. Towards the end of his career, Meade consolidated his legacy. During his last Super National Championship in 1993, he hit for a remarkable .727 average and racked up 10 home runs to go along with 19 runs batted in. Well after his playing days, he was honored during the 2016 Border Battle in Canada where he served as an honorary captain. Bruce Meade will forever be remembered for his tremendous accomplishments and unique physique.

Rick Scherr was well known for his large stature. Scherr stood at 6 feet 5 inches tall and weighed 300lbs at one point during his professional career. His big body contributed to his surreal power numbers, which led to his nickname, “The Crusher.” Rick “The Crusher” Scherr may be discussed in the same conversation of some of the greatest athletes in sports history. Yes, not only softball, but history. His father, Adam, is also known for his exceptionally large body. Listed at 6’8” and 385 lbs, Adam Scherr won several national competitions in strongman events and was a WWE superstar. It is safe to say that Adam passed along his genes to his son, Rick. According to the Las Angeles Times, Scherr knocked a 12-inch softball out of every major league baseball stadium he was in. There are many that believe Scherr would have been a Major League Baseball player if he did not have off the field issues. With that said, Scherr left his legacy on the softball field and will be talked about as the all time greats forever.