SoftballArticlesBasicsDrillsEquipmentQuestionsDo Only Girls Play Softball?Do You Have to Run After You Hit In Softball?Is Softball or Baseball Harder to Play?What Is A Softball Made Of?What Is The Best Age To Start Softball?Why Is The Ball In Softball Called A Softball?RulesSkills
PreviousNext

Do Only Girls Play Softball? 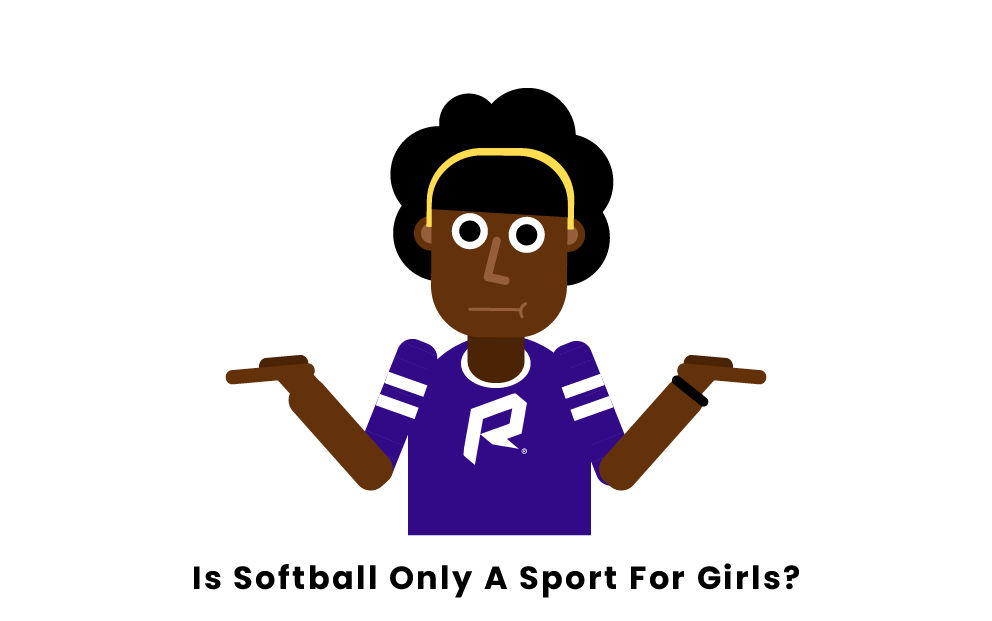 Softball was first played in 1887 as a recreational activity and it was actually first played as a side activity to a Yale vs. Harvard football game. Here, it was a makeshift softball (a balled up boxing glove) and the handle of a broom as the bat, and it was soon thought of as a great way for baseball players to train in the winter: indoor baseball. This provided an alternative to traditional baseball, and subsequently something for men to assign to any women that might have wanted to play baseball. The game rose in popularity with women and then in 1953, Britain saw its first women's softball league come into commission. Then in 1996, women's fastpitch softball saw the Olympics for the first time.

Because of the presence of baseball, softball, being the one that was discovered second, had been assigned to women, in adherence with our patriarchal world. In this way, men have always played baseball, and women have always had softball, but the two are not that different. Much of the difference is baseball pitchers throw overhand and softball pitchers perform an underhand toss, yielding a different range of pitches that either sport can throw. For example, in baseball, there does not exist a "rise ball" as there does in softball.

Pages Related to Do Only Girls Play Softball?

What Is A Softball Made Of?Is Softball or Baseball Harder to Play?List Of Softball Drills
Softball Position Roles and ResponsibilitiesWhat Is The Best Age To Start Softball?Softball Leagues
PreviousNext