How Long Is A Softball Game? 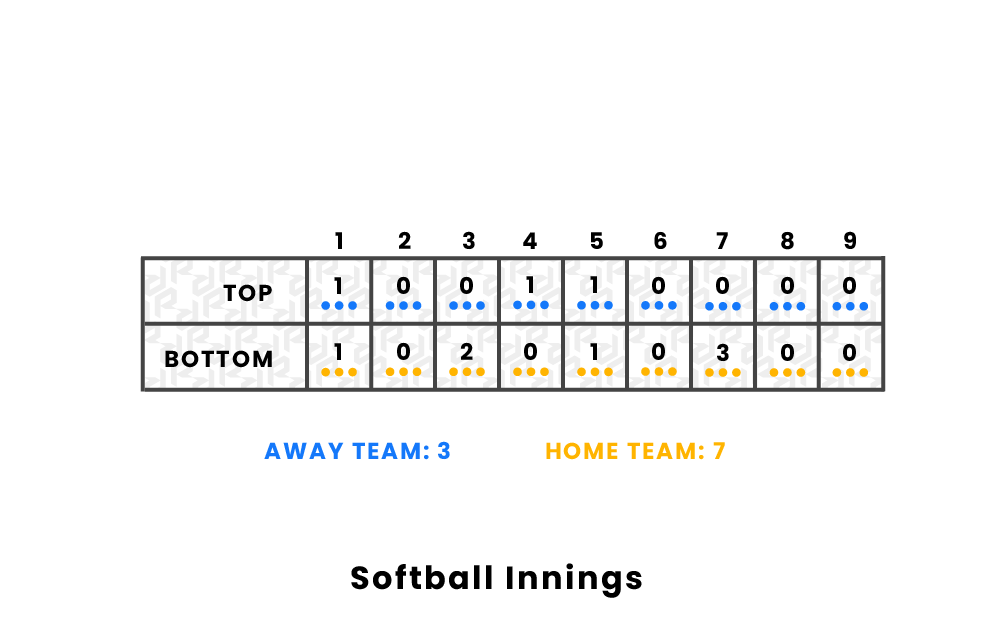 Softball is a sport that is not played according to a game clock but is based on a certain number of innings. The innings are played similarly to baseball, with three outs constituting each half inning. However, the game length varies according to the playing level along with the specific contest.

At both the college and high school levels of softball, there are seven innings. Similar to baseball, each team has the opportunity to bat each inning. The inning begins with the away team batting first. Once the away team reaches three outs, the teams switch, and the home team bats until they reach three outs, which concludes the inning. If the score is tied at the end of the seventh inning, the game may go into extra innings.

In terms of time, a college softball game usually takes around two hours to be played. Games may take longer than this if forced to go into extra innings. High school softball games vary slightly, as there is a time limit set up by the CAA High School softball rules stating that competitions may not exceed one hour and 45 minutes. If this time limit is reached, no new innings will begin after the current inning is completed. 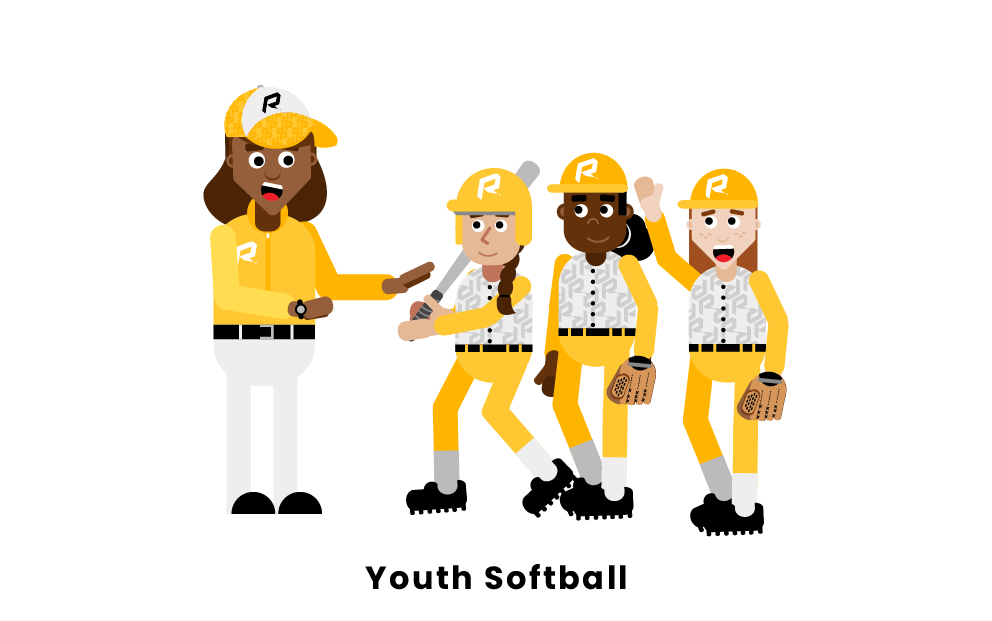 For softball games below the high school level, the number of innings and time it takes to complete a competition can vary. Some games may only last for six innings or less. It is common to see time restraints on softball games at the youth level, with many games lasting less than one hour and 45 minutes. 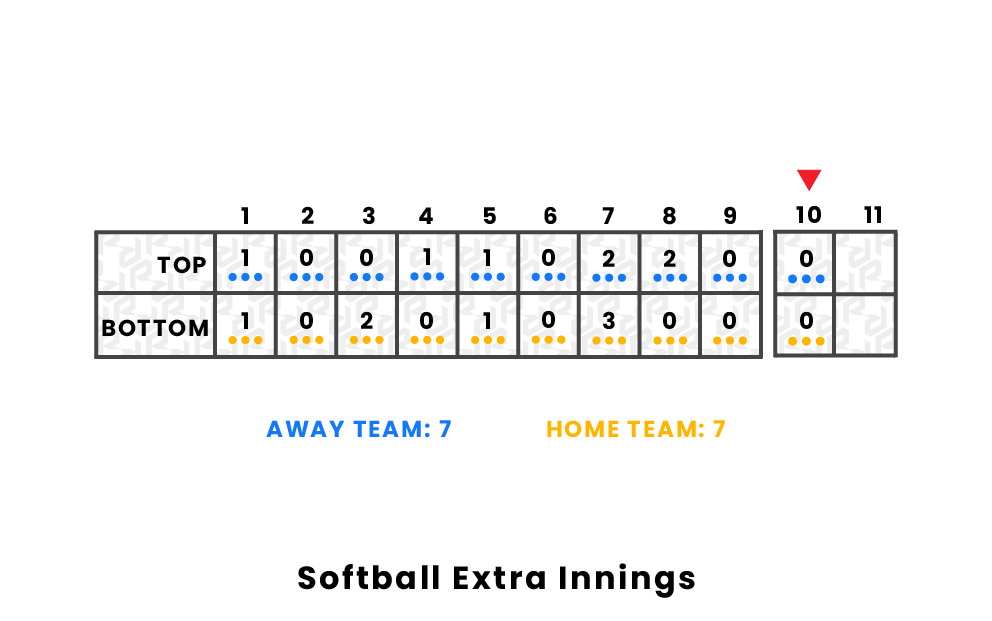 When a softball game is tied at the end of seven innings (at the high school and college level), the game moves into extra innings. To start the inning, a player from the batting team is placed on second base. This is done so that the team has a greater chance of scoring, with hopes to reach a quicker game conclusion. After the batting team reaches three outs, the other team bats with a player starting on second base. Once this team gets three outs, the team with the higher score wins the game. If the score is still tied, the game may go into additional extra innings.

How many innings are there in softball?

What was the longest softball game in NCAA history?

The longest softball game in NCAA history was played between Utah and Creighton on May 11, 1991. The game took 31 innings to be completed, and over 700 pitches were thrown throughout the contest. Additionally, the game lasted close to seven hours and was played past midnight into the following day. After a hard fought game, Creighton finally won the game by a mere score of 1-0. Following a 20 minute break, the teams began another game which lasted for 25 innings and became the third-longest softball game in NCAA history.

How long is a 12U softball game?

According to the Amateur Softball Association (ASA) rules, a 12U softball game lasts for seven innings. However, the games may be cut short due to the run-ahead rule (or mercy rule). For fastpitch softball, the game will conclude if one team leads by 15 runs after three innings or leads by eight runs after five innings. For slow-pitch, the game is over if a team leads by 20 runs at the end of the fourth inning or 12 runs at the end of the fifth inning.

Pages Related to How Long Is A Softball Game?