What Is The Two Touch Rule In Soccer? 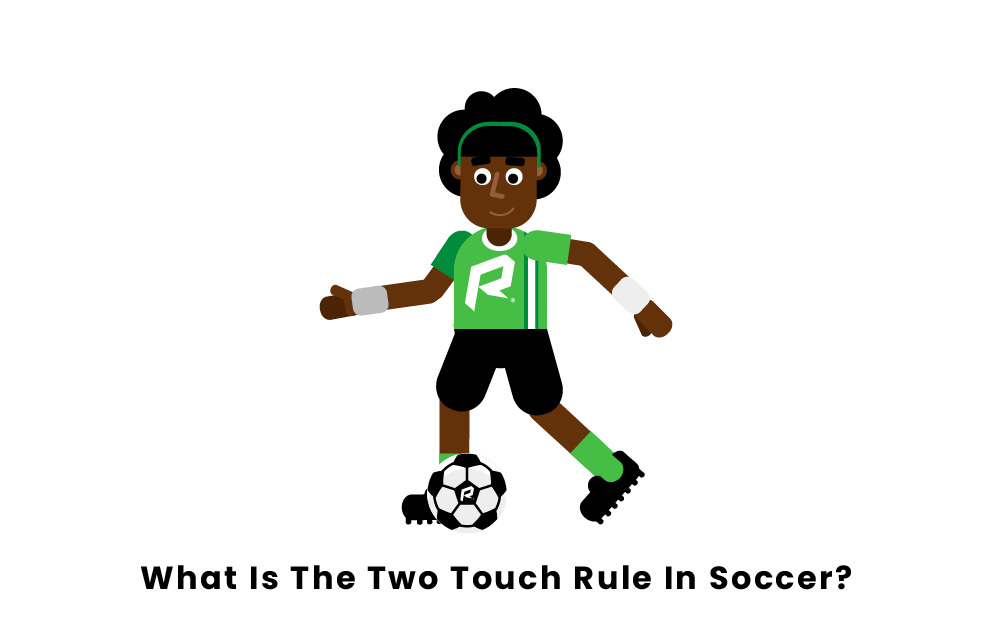 The two touch rule in soccer applies when a player is putting the ball back into play from a dead ball situation. This is basically any time that the ball is completely stationary. Direct and indirect free kicks, goal kicks, kickoffs, penalty kicks, and even throw-ins are subject to the two touch rule.

The most common application of the two touch rule occurs when a player inadvertently hits the ball with their plant foot before striking it with their swinging foot. This infamously happened to Joe Hart of Manchester City in 2014.

While no concrete “two touch rule” actually exists in the official IFAB Laws of the Game, it is mentioned in Laws 8 (The Start and Restart of Play), 13 (Free Kicks), 14 (The Penalty Kick), 15 (The Throw-In), 16 (The Goal Kick), and 17 (The Corner Kick). A violation of the two touch rule always results in an indirect free kick for the opponent.

What is the penalty for a double touch in soccer?

If a player touches the ball more than once while restarting play, the opposing team will be granted an indirect free kick. While this is not a severe punishment, it still results in a turnover, which is never favorable for the team with the ball. However, this is quite an easy violation to avoid, so it does not happen very often.

What is the two touch rule in soccer?

In soccer, the two touch rule means that a player cannot touch the ball more than once while restarting play. When the soccer ball is dead, a player on the possessing team must kick or throw the ball back into the field so that play can continue. After the ball is put back into play, another player must touch it next or else play is restarted.

Pages Related to What Is The Two Touch Rule In Soccer?