What Are The Major Fouls In Soccer? 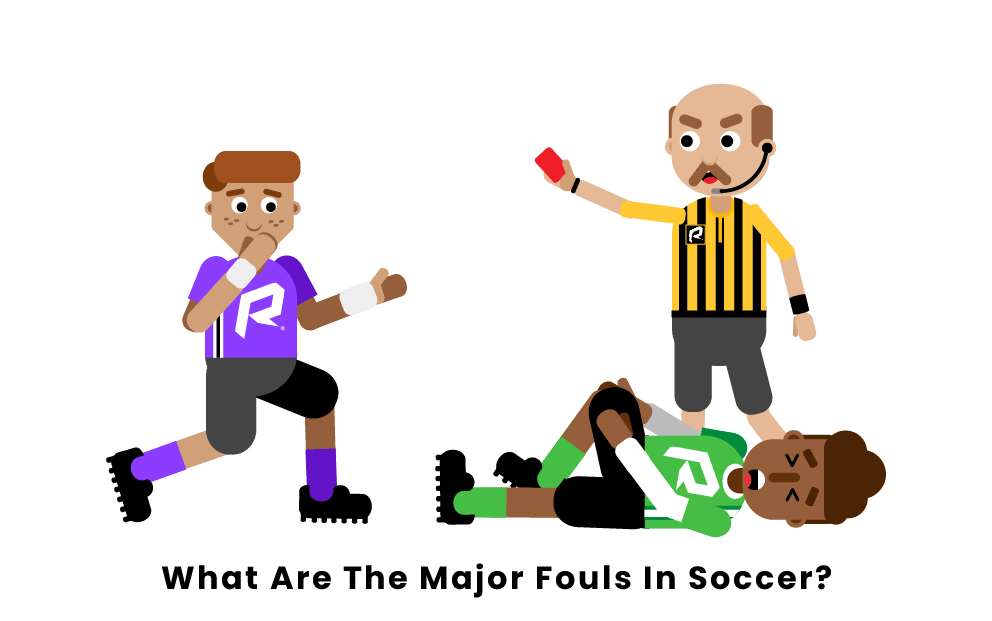 After a major foul occurs in the game, the player that is fouled takes a free kick, which is a shot at the goal, from the spot at which they were marked to have been fouled with the defensive players lined up ten yards away. However, if the major foul occurs within the penalty area, or the large box surrounding the goal, the player is awarded a penalty shot, which is when the player takes a shot from 12 yards away on the penalty spot. During a penalty shot the only person defending is the goalie and they must not move their feet until the ball is kicked.

Pages Related to What Are The Major Fouls In Soccer?