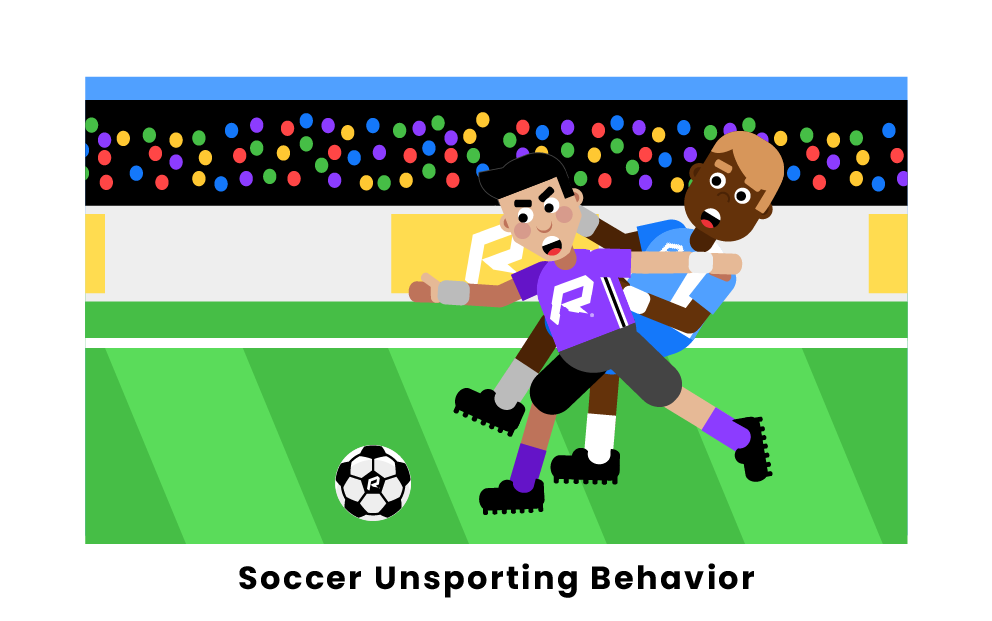 Unsporting behavior includes any action that is prohibited in the rules of soccer for endangering players or the integrity of the game. This behavior takes place in soccer just as it does in practically all other sports. What that behavior is and how exactly it takes place may differ; however, its occurrence is unquestionable. To combat the presence of unsporting conduct in the game, referees must be prepared to punish and discourage such actions.

Unsporting behavior can have many forms in the game of soccer. Most times, it is defined as actions against an opponent that are excessively forceful or reckless. These actions may bring harm to players or result in unfair advantages for one player or team. Unsporting behavior does not progress the game and usually adds a level of hostility. It is wholly unnecessary and goes against the spirit of the game, which is why committing these actions are punishable offenses.

A few examples of such behavior might include handling the ball to deny an obvious goal, attempting to deceive the referee by acting injured, or acting as if one has been fouled. Of course, any behavior considered violent or derisive is also likely to be called unsporting behavior. Players simply cannot punch, kick, strike, bite, or spit on other players or team officials and expect to get away with it.

Unsporting behavior ends in a free kick or penalty kick to the non-offending team and almost always ends in a referee assessing a yellow card to the offending player. The result of unsporting behavior being called doesn’t change across leagues or levels of play. The yellow card serves as a cautionable offense, and a second yellow card within the same game will result in ejection. If the offense is severe enough, it may warrant a red card. 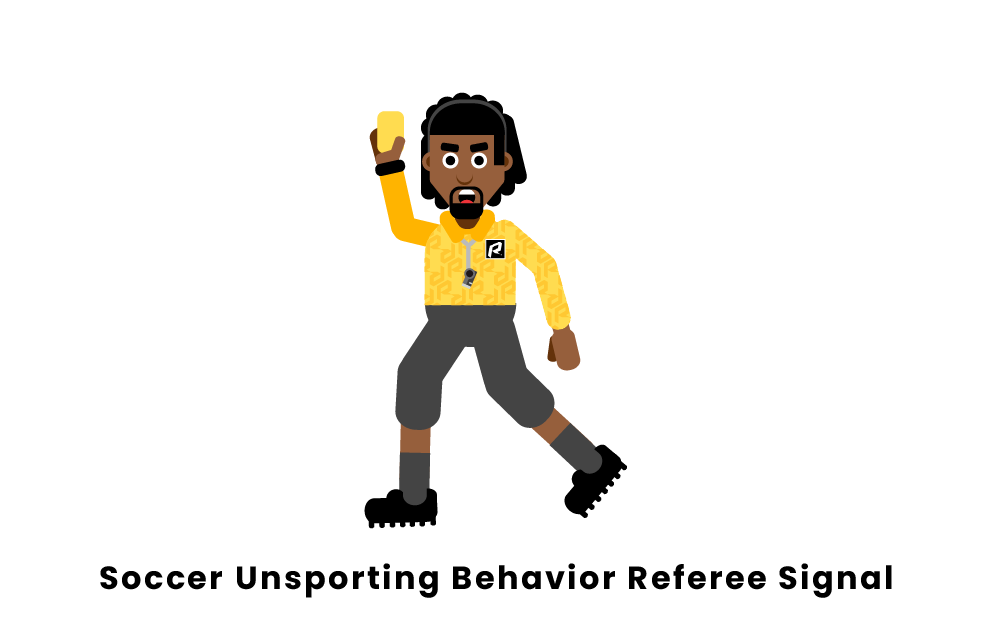 What is unsporting behavior in soccer?

In soccer, unsporting behavior is anything that the referee deems to be careless, reckless, or blatantly goes against the rules. Actions that needlessly endanger other players or disrespect the rules of the game and its officials can all be considered unsporting. This also includes deceptive tactics (both those aimed at the opposing team and at referees) as well as interference that stops a promising attack.

What are the consequences of being called for unsporting behavior in soccer?

The consequences can vary, but usually, unsporting behavior results in a caution for the player who committed the offense. This means that the player or team official guilty of unsporting conduct will receive a yellow card. The referee pulls a yellow card as a warning; however, this warning can quickly become more than that. All it takes is one more yellow card for the referee to pull a red card. Red cards are an automatic ejection from the game.

What are some examples of unsporting behavior in soccer?

There are examples of unsporting behavior listed in the sport’s official laws, but referees have a degree of control when it comes to determining what counts and what doesn’t. In general, most would consider biting, spitting on, or striking an opponent or match official to be unsporting. Handling the ball to interfere with what appears to be a promising attack or attempting to deceive referees are other ways to be called for unsporting behavior.