What is referee in soccer? 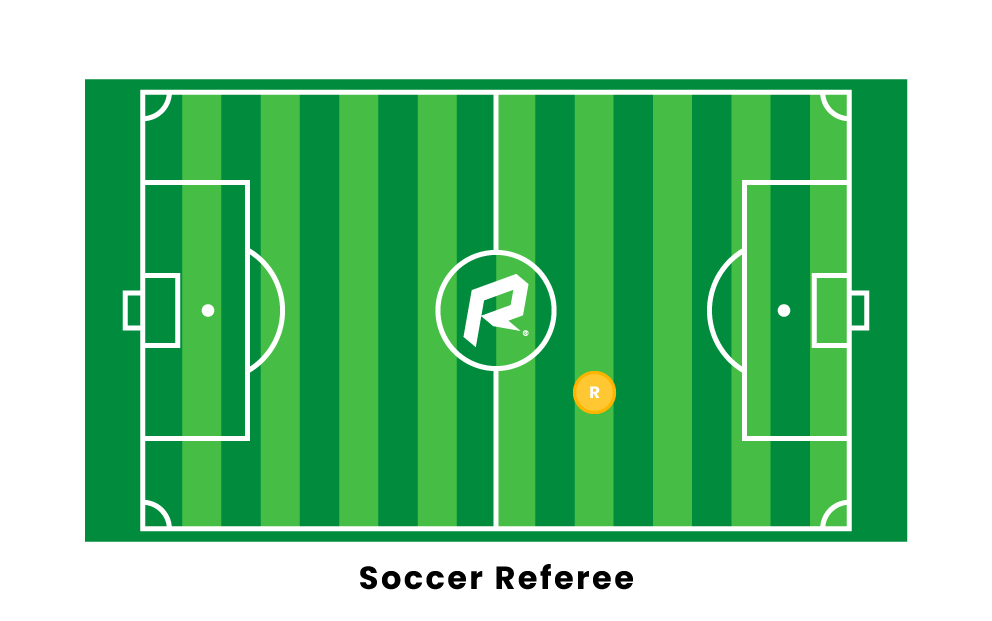 What equipment do referees need?

Referees (officials) also need to be equipped with many pieces of equipment in order to run an effective and safe game.

The referee uses a notepad to take down information about players, fouls and goals.

The stopwatch is used to track the two-45 minute halves of the game. The clock is always running, which means the referee does not need to stop and restart the time.

The referee is equipped with a referee shirt, that is often striped and can be yellow, black or even blue in color. He holds cards in his pocket that he uses for penalty and foul situations, which you will learn more about later.

And of course, he has a whistle that he uses to stop gameplay for things like an injury, a foul or at the start of a half.