A Forward is a player whose primary objective is to score and any player on offense attempting to score in some way. They take most of the shots and typically score most goals for a team. It is the most glamorous position in soccer since the forwards are the players tasked with scoring goals. 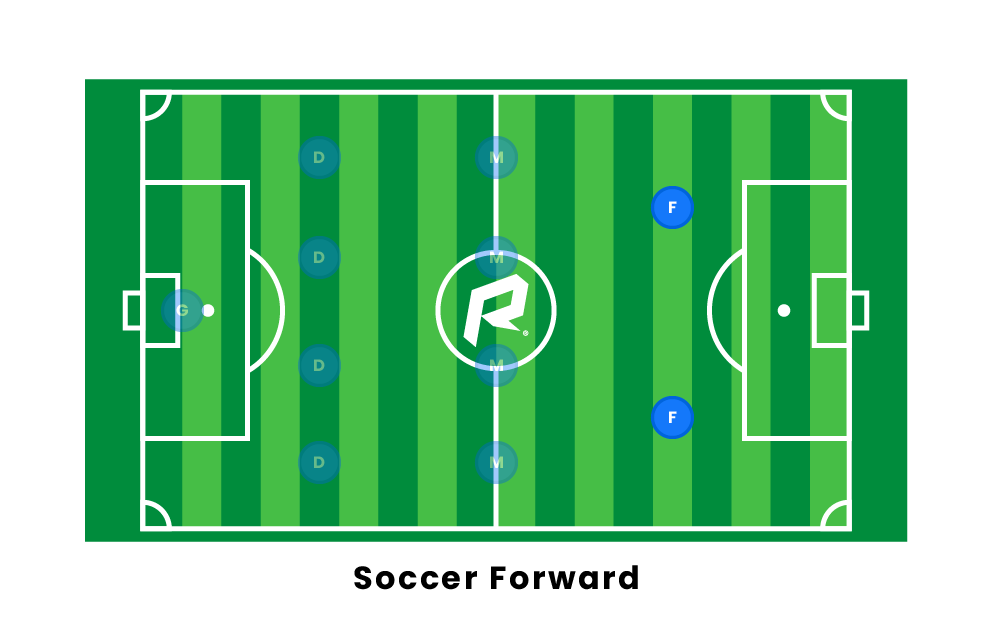 The forwards will spend the majority of their time in this area playing offense and trying to score goals. 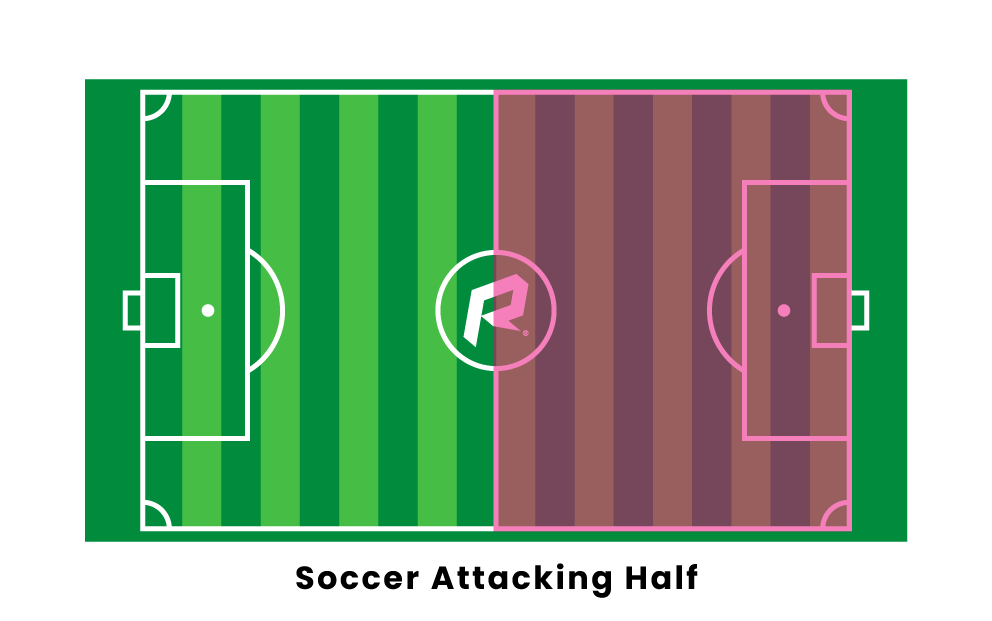 Goals and Jobs of Forwards

The forward's jobs on the pitch will change depending on the location of the ball on the pitch and the team strategy being used. However, a forward's core jobs are to:

Offensive players play closest to the opposing team's goal. Most often they position themselves close to defenders, trying to run behind the opponent and retrieve passes from teammates. These forwards typically score most of a team's goals.

Historically, forwards wear either the numbers nine or 11, but this nomenclature is not often used outside of national teams. Specific positions that fall under this category include center forward, striker, inside forward, and false nine.

Like the other positions, forwards specialize to playing on portions of the pitch. While most forwards can be categorized as general attackers, there are some more nuanced roles to the position:

Prolific goal scorers and other scoring-prone offensive players are known as strikers.

A False Nine is the nickname of a striker who is just as good at setting up goals through passing as they are at scoring. They often will work to draw defensive attention to themselves, opening up space and opportunities for another striker or midfielder.

A Center Forward is a striker, tasked with staying in the central part of the pitch. Often, a center forward is a striker who will have support of wide midfielders or wingers in the attack, so they do not need to worry about covering that ground if the attack develops there. They are often larger players who stay central to wait for crosses to head in for goals.

There are few important statistics that define a good forward: