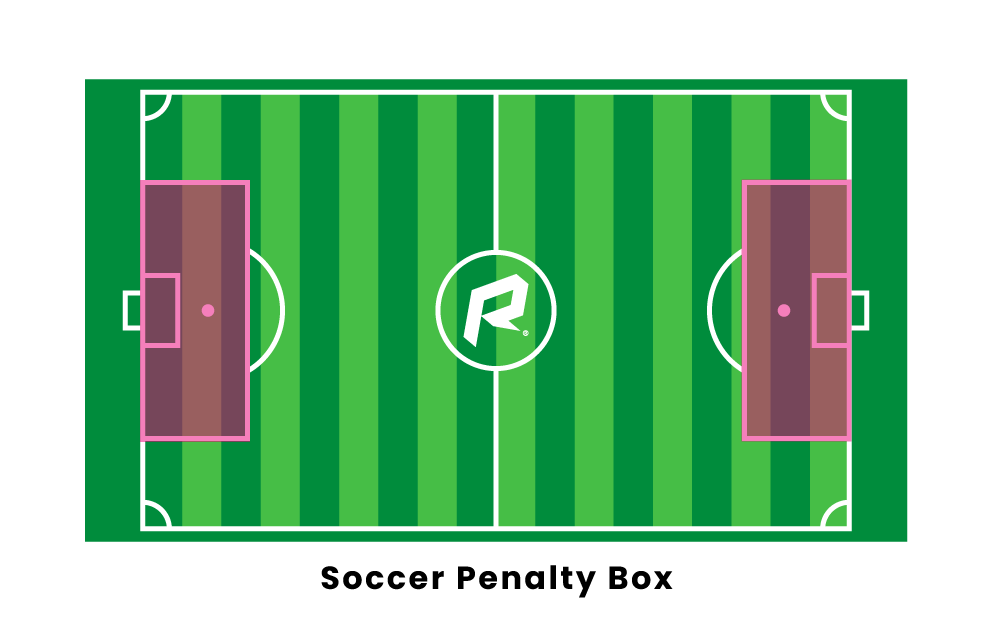 The penalty area, also sometimes known as the penalty box, is a large rectangular area extended around the goal at either end of the pitch. This area is also the only section of the field in which the goalkeeper is allowed to use their hands to handle the ball.

The other major rule pertaining to the penalty area is that any foul committed by the defensive team within their own box will result in the opposing team being given a penalty kick. A penalty kick is a one on one shot between a player and goalie, in which the player takes an unopposed shot from seven yards directly in front of the net. Since most penalty kicks result in goals, defensive players should be extremely disciplined when playing in the penalty area.

What is the penalty area in soccer?

What are the two boxes on a soccer field?

The two boxes on a soccer field are the penalty area and goal area. The penalty area is the bigger of the two, and is sometimes called the “18-yard box.” The goal area is the smaller box that is sometimes referred to as the “6-yard box.” These are the only areas the goalkeeper is allowed to handle the ball with their hands. If a foul is committed by the defending team in either box, it will result in a penalty kick being granted to the opposing team.

How large is the penalty area in soccer?