The soccer jersey is an important part of a player's kit. It boasts a player's numerals, team emblem, team colors and their name on the back.

The jersey is made of a lightweight, breathable material for the athletes to wear in year-round matches, and a sponsor is typically seen on the front of the jersey. 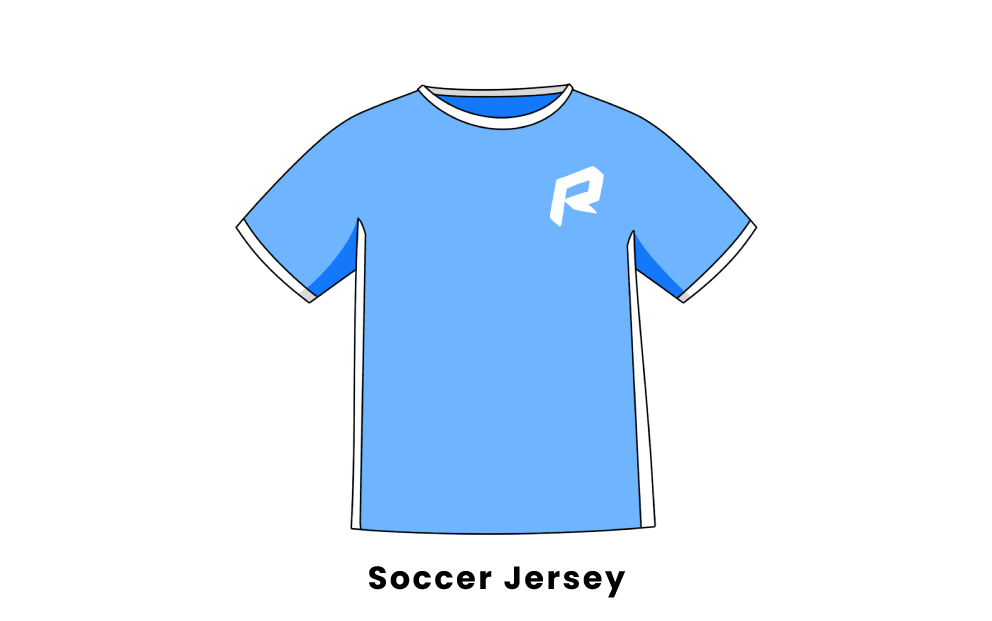 The Importance of Jerseys

Each player wears his own individual jersey with a listed numeral on the back. This number is used for identification and is different from members of his team. A player on one team is permitted to have the same jersey number as players on the other. Players and goalies sometimes wear different patterns.

Teams typically have home jerseys and away jerseys with different colors depending on the game and the other team's colors.

From a distance, a coach might not be able to see his players if it weren't for the jersey numbers and names.

During a foul situation, the referee needs to be able to easily recognize the player to note the infraction down. The varying numbers on the jerseys allow easy recognition.