Is Soccer An Olympic Sport? 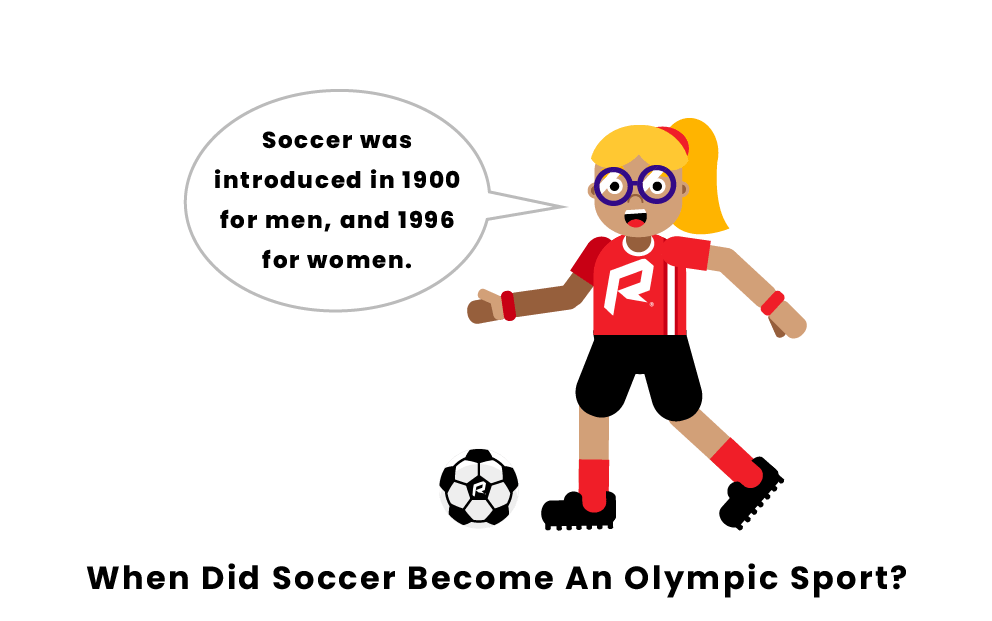 Soccer, also known as football in many countries, is one of the most popular Olympic sports. It takes place every four years during the Summer Olympics and has both men’s and women’s competitions. Read below for more information about each competition’s origins and competition format.

Men’s Soccer at the Olympics

Men’s soccer was first played as an Olympic sport at the 1900 Games in Paris. The men’s tournament at the Olympics starts with a group stage consisting of 16 teams. These national teams are pre-qualified through tournaments in their continent of origin. In four groups of four, these national teams compete against one another round-robin style.

Unlike other major international tournaments, men’s soccer at the Olympics has age restrictions. Only three players on the team’s 18-man roster can be over the age of 23 at the start of the Olympic Games. This was put into place so the Olympics would not draw away attention from the FIFA World Cup.

Women’s Soccer at the Olympics

The knockout stage consists of the quarterfinals, semifinals, and gold and bronze medal games. These games cannot end in draws, as a winner must be declared to move on to the next round. Extra time will be played if a game is tied after regulation, and penalty kicks will ensue if still tied after extra time.

When did soccer become an official Olympic sport?

What are the age restrictions in Olympic soccer?

Pages Related to Is Soccer An Olympic Sport?