How Much Do Soccer Tickets Cost? 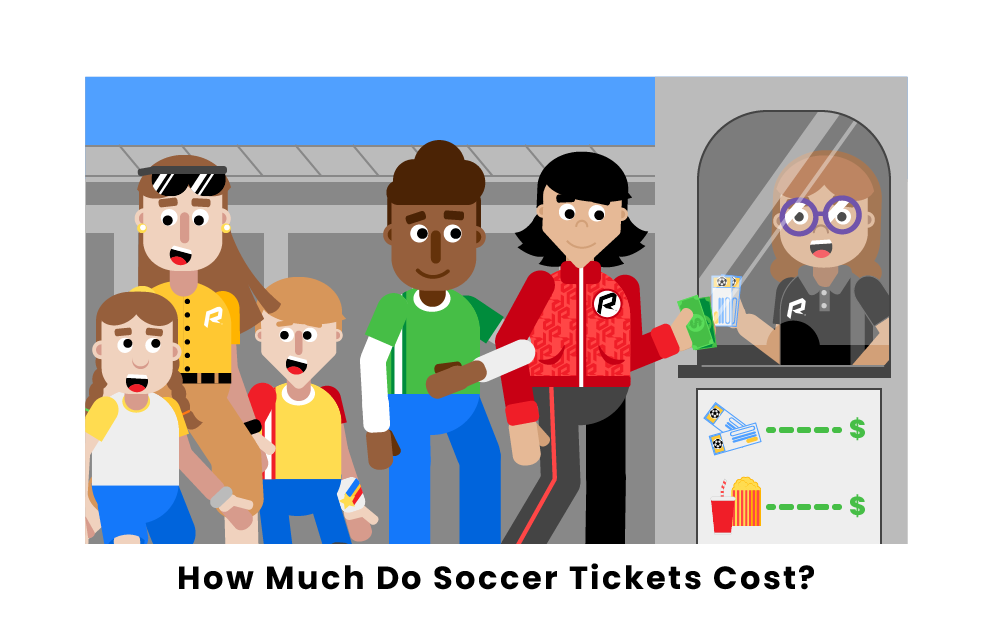 Soccer is the most popular sport in the world, and every year millions of fans fill up the stadiums to witness the magic of this sport in person. While there are thousands of games going on every year, let’s find out how much soccer tickets cost for the biggest events in the world, including the World Cup, the UEFA Champions League, and the MLS.

The World Cup is widely recognized as the biggest sporting event in the world, as it attracts millions of fans worldwide to watch the event for a whole month. The quality of the tournament and the fact that it is held only every four years make attending a World Cup game an exclusive experience that only a few people can manage. Thus, World Cup games are among the highest-priced sporting events in the world.

The 2022 World Cup will be held in Qatar in November, representing the first-ever edition to be played during the winter. The first listings put the 2022 Qatar World Cup at the top of the rankings in terms of ticket prices in the competition’s history. Opening game tickets range from $302 to $618, while group stage tickets go from $69 to $220. Games will become more expensive in the knockout phase, with prices for the Round of 16 going for $96 to $275, quarterfinals from $206 to $426, and semifinals from $357 to $956. The final will be the most expensive ever, with prices ranging from $604 to $1,607.

The Champions League represents the yearly display of the highest level of club soccer in the world, with the top 32 European teams taking part in this competition. The tournament is structured in a multistage format with a group stage followed by a knockout phase. In both phases, each team plays its opponent twice, which means that hundreds of games are played every year across many European countries. This means that it is up to the host team to set the ticket prices for each game. The average price for a Champions League ticket is around $800.

The UEFA, the organizer of the competition, manages the sale of the tickets for the final, the biggest event in world soccer every year. The Champions League Final is held in a different country each year and represents the last game of the season in top-flight European club football. The 2022 Champions League final will be held in Paris, where retail ticket prices range from $76 to $758, with resellers charging over $2,000.

Now in its 27th season, the MLS has become one of the most popular sports leagues in the United States. With the newest expansion team, Charlotte FC, the league now has 28 teams in 26 different cities. Like the Champions League, regular season and playoff ticket pricing follow each team’s policies. The average ticket price for a regular-season MLS match is around $50. However, the league is in charge of distributing the MLS Cup Final tickets. The drastic increase in popularity of the MLS in the US was reflected by record prices in the 2021 edition of the final, as the average resale price was $779.

Here is a list of some of the most popular international soccer leagues and their average ticket prices:

Pages Related to How Much Do Soccer Tickets Cost?