How Many Soccer Teams Are In The Olympics? 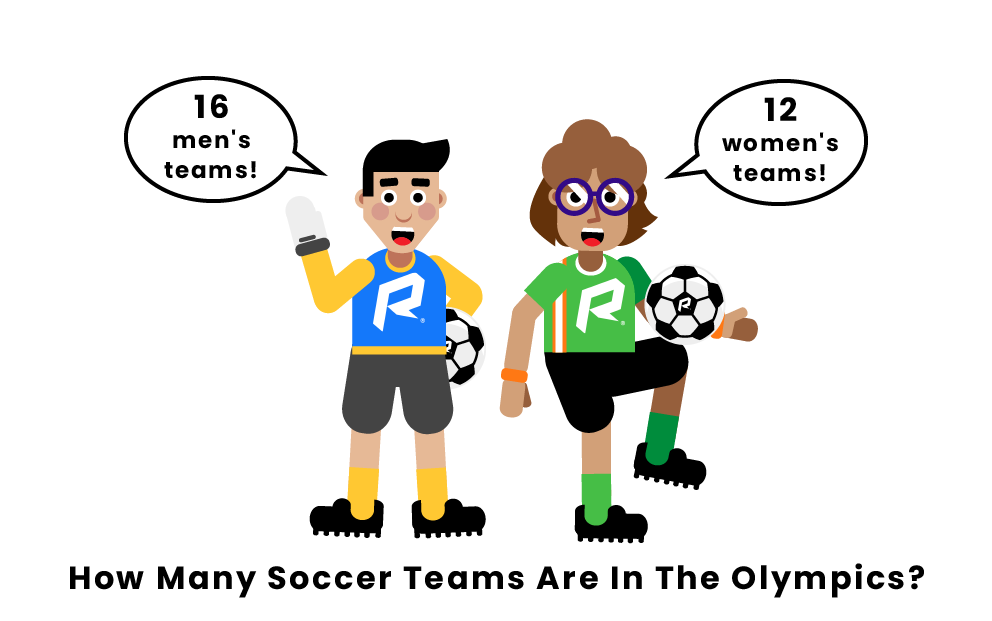 How Are Teams Divided?

In women’s Olympic soccer, the twelve teams are divided into three groups of four. Within every group, each team plays the other three teams. Since there are only three groups of four teams, the top three teams in the group stage will move on to the knockout rounds. This results in a total of eight teams advancing to the quarter-final knockout round.

How Do Teams Make the Olympics?

To make the Olympics, most of these teams must participate in pre-tournament qualification games and special tournaments specific to their regions. The pre-tournament games are organized in accordance with FIFA regulations.

Here are the groups that were created for the 2020 Tokyo Olympics:

For the group round, three points are earned for a win, one point for a draw, and zero points for a defeat. Wins are hard to come by, and a three-point win in the preliminary round is huge for a country.

The most points it is possible to attain after the divisional/pool round is nine points (this is if the team goes 3-0). If a team wins a game, draws a game, and loses a game, they will finish with four points.

The top two teams with the most points from each four-team group make the eight-team knockout stage, and competition is bound to be both entertaining and intense.

Brief Overview of the Rules

Pages Related to How Many Soccer Teams Are In The Olympics?