How Does Promotion And Relegation Work In Soccer? 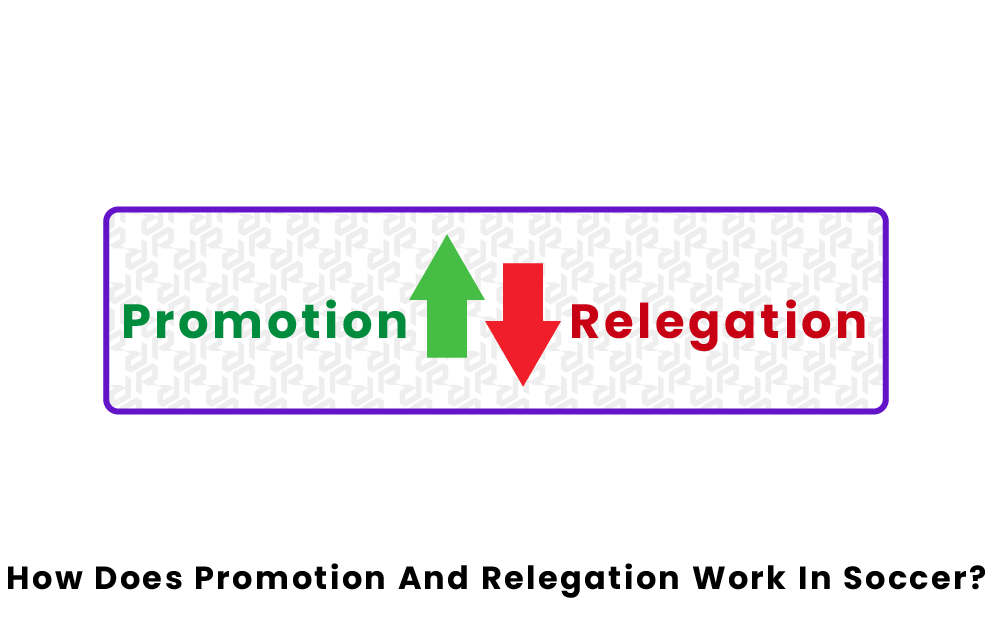 In some professional sports leagues, losing can be rewarded. In American sports leagues such as the National Basketball Association (NBA) and the National Football League (NFL), losing means obtaining a higher pick in the following year’s draft and a chance to add the most promising rookies for the future. In lots of soccer leagues around the world, however, this is not the case at all. Losing comes with a big-time punishment, while winning comes with a big-time reward. This promotion-relegation system is explained below. 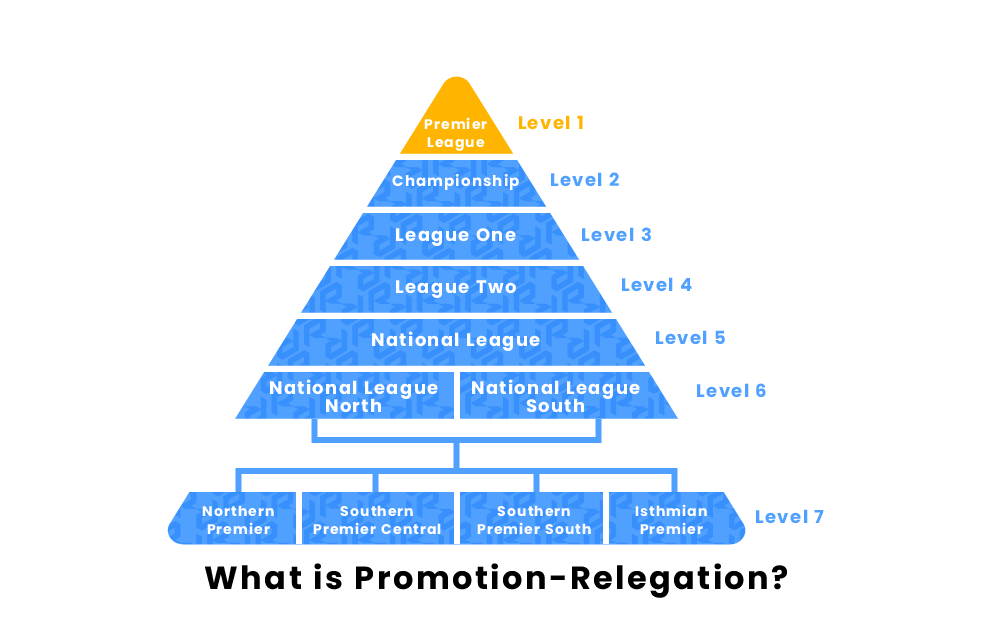 While the promotion-relegation system varies slightly depending on the league, the basic premise is the same everywhere. In most soccer leagues around the world, particularly in Europe, there are different levels to the league. In England, for example, the English Premier League is the top league in the country, the Championship is the second level, League One is the third level, and so on. There are 11 definitive levels to the English Football System, and several unofficial levels after that.

As for the actual promotion-relegation, the top teams from level two will go up to level one, and the bottom teams in level one will go down to level two, and so on throughout the league system. The exact number of teams going up and down varies. With the English Premier League, the bottom three teams in the standings go down to the Championship, and the top three teams from the Championship go up to the Premier League. This pattern continues all the way down the pyramid. Theoretically, a team could go all the way from the bottom league in the country to the Premier League if they kept winning, although this is extremely unlikely and has never happened before. Promotion-relegation also occurs in Germany, Spain, France, Italy, and dozens of other countries around Europe and the world.

How Was The Promotion-Relegation System Created?

The promotion-relegation system was created in England in the late 19th century. At this time, there were only two divisions in the English football system. For a few years, before 1892, there was a vote by the teams in the league to determine who went up and down between the first and second divisions. Then, for five years, there were “play-off matches” of sorts that put the bottom two teams from the first division and the top two from the second division. The four teams would play a series of matches to determine who went up, stayed up, or went down. This worked for a few years, until 1898 when a match that is known as the “most boring match in history” took place.

In the playoff matches in 1898, the final day of matches saw Stoke City and Burnley play against each other. Based on the standings, if both teams played to a 0-0 tie, they would both advance to the top division regardless of the other match. Thus, the two teams colluded, and neither side attempted to score a goal throughout the match. This match effectively ended this playoff system, and from the 1898-99 season, on, the automatic promotion-relegation system that was discussed above, was put into place.

What are the positives and negatives of the promotion-relegation system?

Like anything else, there are positives and negatives that come along with this promotion-relegation system. One of the positives is the fact that teams are not rewarded for losing: rather, they are encouraged to continue to compete all year long in order to stay in the league they are in. Additionally, smaller-level teams are given the opportunity to compete against some of the biggest clubs in the world if they can reach the top division. There is also an incentive for fans to continue to care about their team all the way through the season. In American sports, if a team is struggling, their fans will often stop caring halfway through the season. With promotion-relegation, fans stay more invested because they want their team to stay in the best league they possibly can.

As for the negatives, there are some financial restrictions that come along with a team getting relegated. Teams in the Premier League have more money to spend, for example, than those in the Championship. These financial issues, in extreme circumstances, can cause a team to go bankrupt. This has happened in England a few times with teams such as Wimbledon, Wigan Athletic, and Coventry City. While teams can rebound from this, it is a long and difficult road.

Lastly, in addition to money, it can be challenging for teams to retain their best players when they get relegated. Understandably, players want to play against the best competition and make the most money, so they will often look to change teams if their team gets relegated in order to stay as high up in the pyramid as they can.

Pages Related to How Does Promotion And Relegation Work In Soccer?