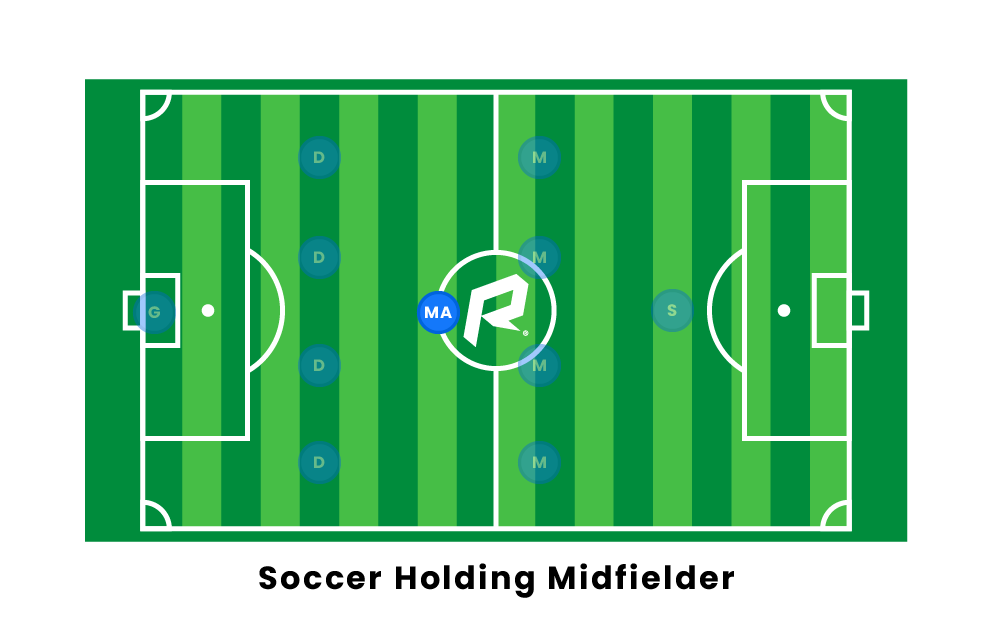 What Is A Holding Midfielder In Soccer?

A holding midfielder primarily stays between the defensive third and offensive third on the pitch. He will serve as an extra defender or attacker depending on the situation. He also receives passes from the goalkeeper to start offensive plays.

Defensive midfielders typically wear the number four or six when on international duty. However, jersey numbers for players at their clubs do not necessarily have to follow this rule. This means that a player may have a different number than usual when playing for their national team.