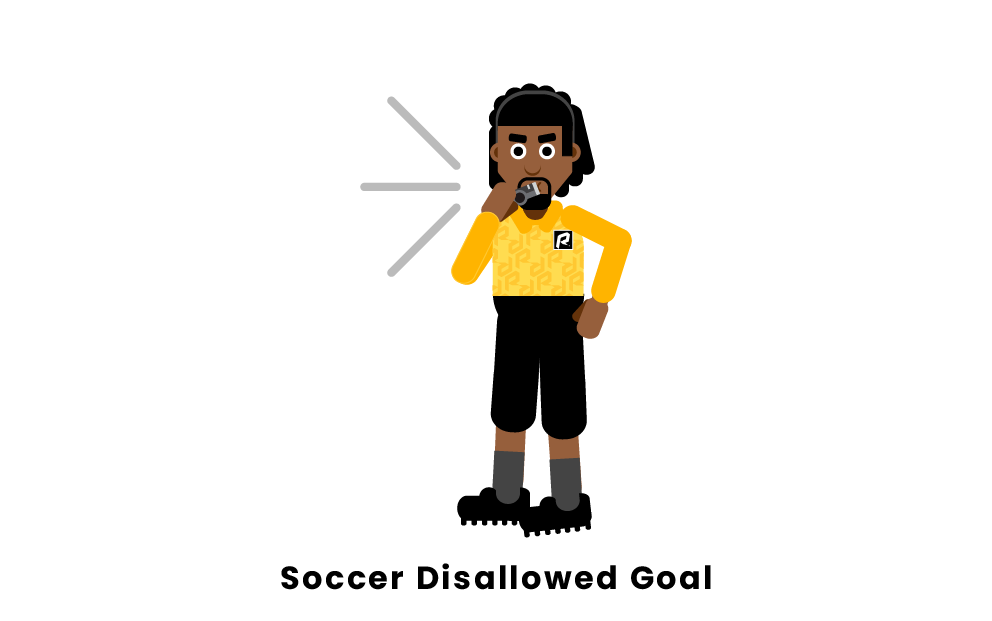 Other than discovering that the ball had not fully crossed the goal line after VAR review, there are a few other instances where a goal would be removed from the score. Read on to learn about why a goal may be disallowed by a referee in soccer.

Reasons For Goals To Be Disallowed