What is defensive midfielder in soccer?

A specialized type of midfielder who plays defense and assists centerbacks and fullbacks in preventing attackers from dribbling in on goal. 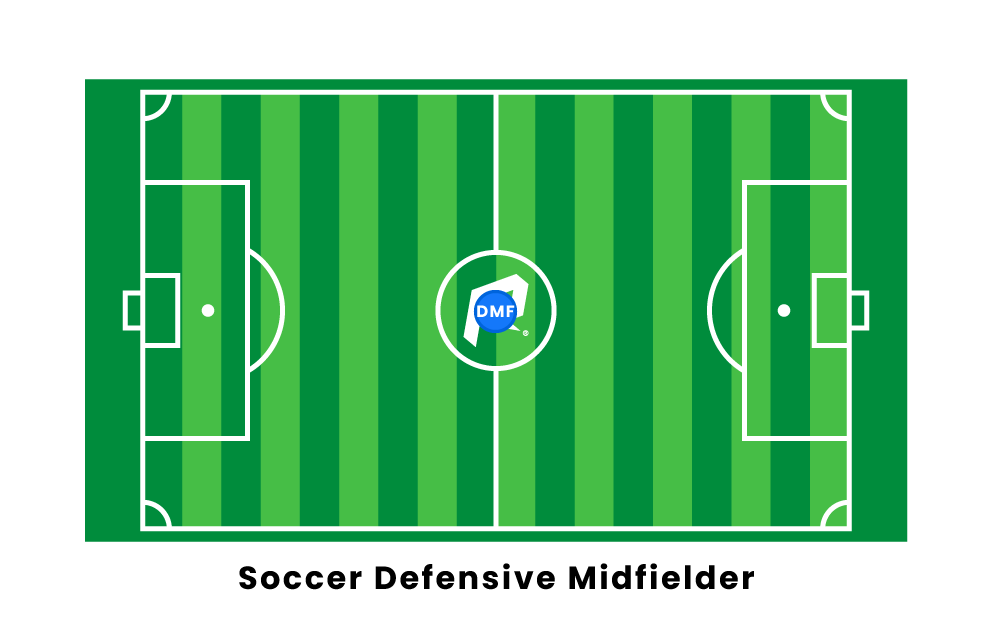