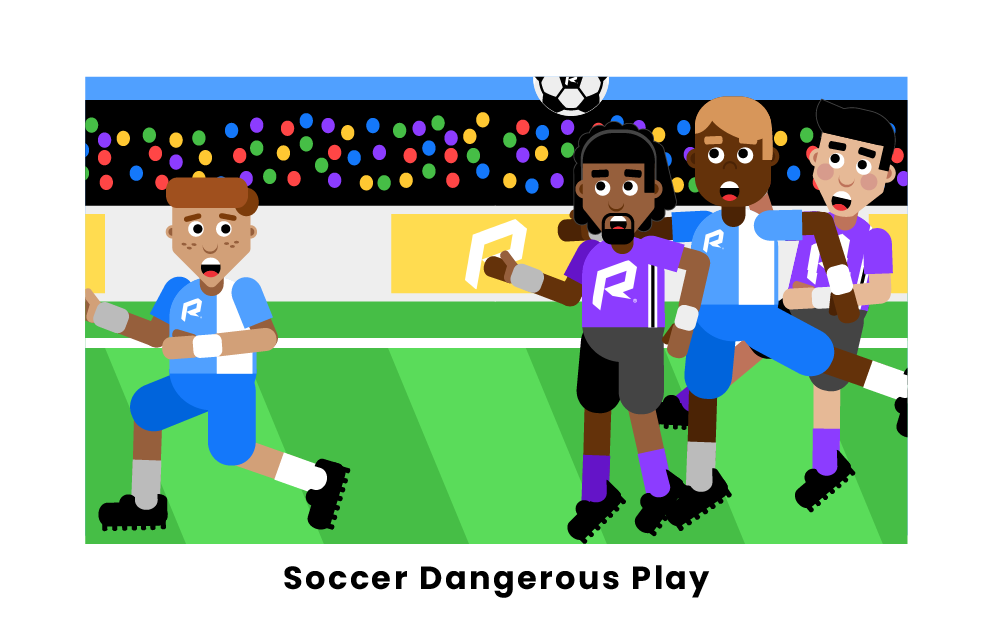 Each sport utilizes its own unique set of rules to govern the game while ensuring the fairness of play and safety. Soccer is no different, with various rules in place to protect players, including types of fouls, misconduct, and other violations. A dangerous play is one of these actions classified as a foul in soccer.

A dangerous play includes any action on the field that the referee deems dangerous to oneself or another player, which can happen in various ways. It is up to the referee’s discretion to decide which plays are dangerous enough to rule a foul call. When a questionable action is committed, the referee will first consider whether it was done in a careless, reckless, or excessive manner, either intentionally or unintentionally.

While these are some of the more noteworthy examples of dangerous play in soccer, there are numerous other instances throughout a soccer match that could be deemed dangerous plays. These are among the hardest calls for referees to make but are critical to preventing malpractices that could lead to injury.

When a dangerous play is committed in a soccer match, the violation results in an indirect free kick for the opposing team of the player that committed the foul. The indirect kick will be taken from the spot of the foul. An indirect free kick is awarded to a team when a player commits a prohibited action in a way that makes the referee believe it was careless, reckless, or dangerous but does not make contact with the opponent. 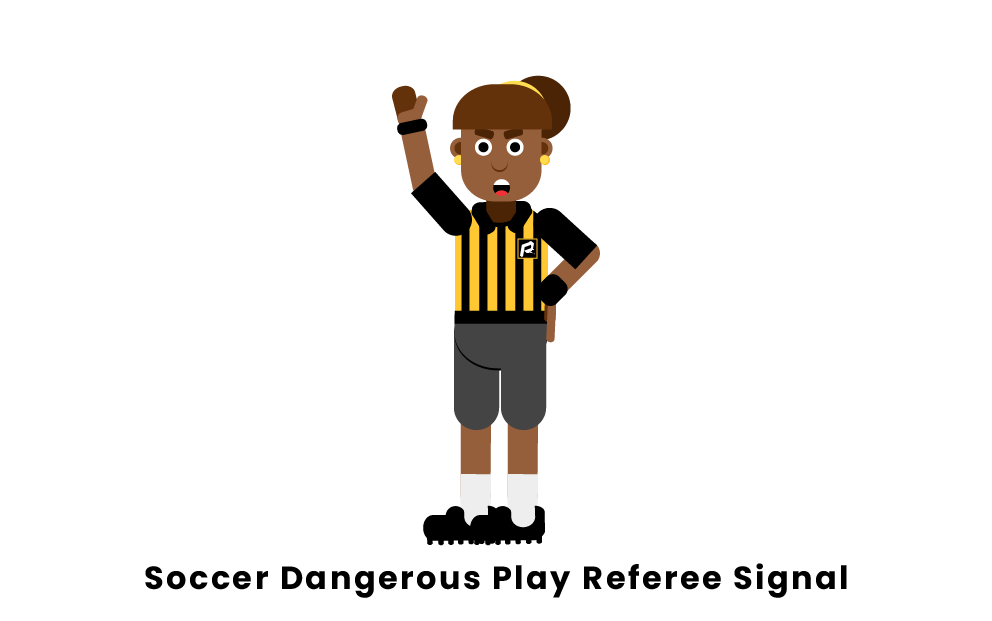 What is a dangerous play in soccer?

A dangerous play in soccer is a foul that results from a player committing an action that is deemed dangerous to themselves or another player on the field. The judgment of this call is up to the referee’s discretion, but common examples include playing on the ground, high kicks, or exposing cleats to a player when attempting a tackle. The result of committing a dangerous play is an indirect free kick awarded by the official after a stoppage of play.

What are the consequences of a dangerous play in soccer?

What are some examples of dangerous plays in soccer?