In the United States sports, such as ice hockey or American football, when a team holds the other team to no scoring, we call it a shutout, and keep track of a team's shutouts in a season. Naturally, soccer has to have different verbiage for this.

What is a clean sheet?

A goalie or defender who is part of a team that holds their opposition to zero goals will get a clean sheet, added to their stats. The idea is that neither the goalie nor the defenders can take 100% of the credit for the defensive performance, so clean sheets are tracked among all of them. Often, players can receive bonuses for the number of clean sheets they have, so that will bring the term up in analysis. 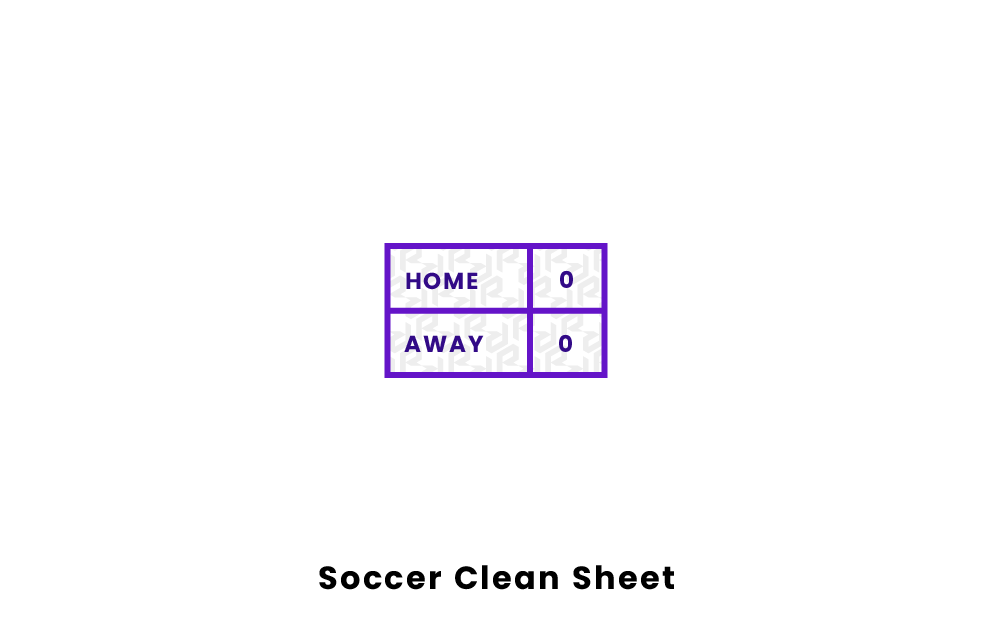