What is the center spot in soccer?

The Center Spot is the circle in the exact center of the pitch where the ball is placed to start a kick-off. 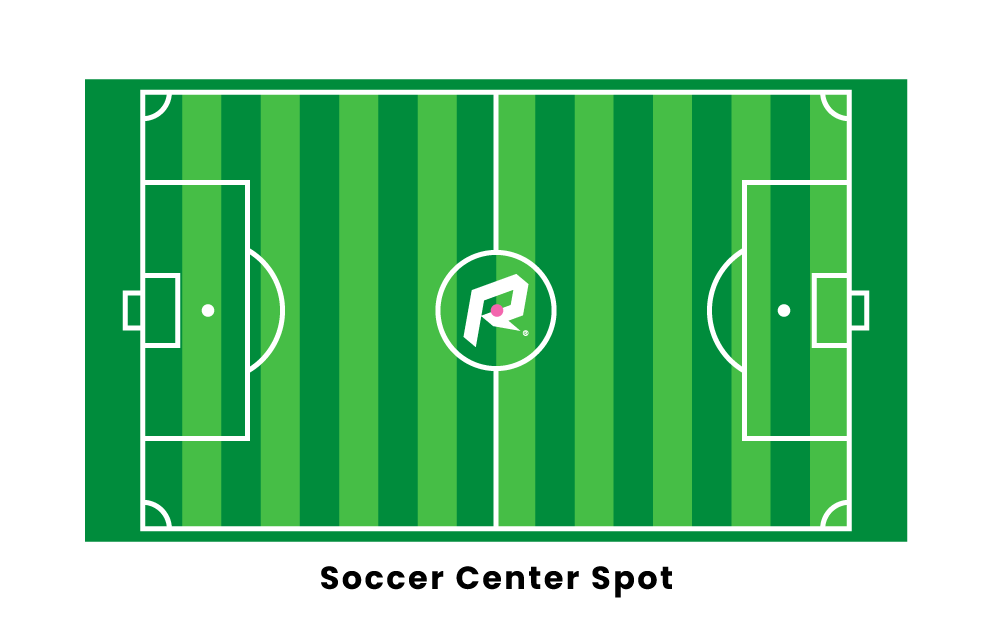 What is the center spot used for?

All matches begin with a kick-off from the center-spot, while all other players are waiting outside the center circle. From then on, teams try to maintain possession of the ball by dribbling, running, and passing, ultimately trying to score a goal.

Meanwhile, the other team is trying to steal possession either via an interception or tackle. A poorly timed tackle may result in a foul and a penalty card. If the ball goes out of bounds it's put back in play via either a throw-in, corner kick, or goal kick.