Soccer Thirds Of The Field

What are the thirds of a soccer field?

A soccer pitch can be drawn into thirds in order to easily describe where the action is taking place. Coaches use thirds to plan drills, plays, and strategy. Let's try and understand the layout of the field by breaking it up into three distinct parts. 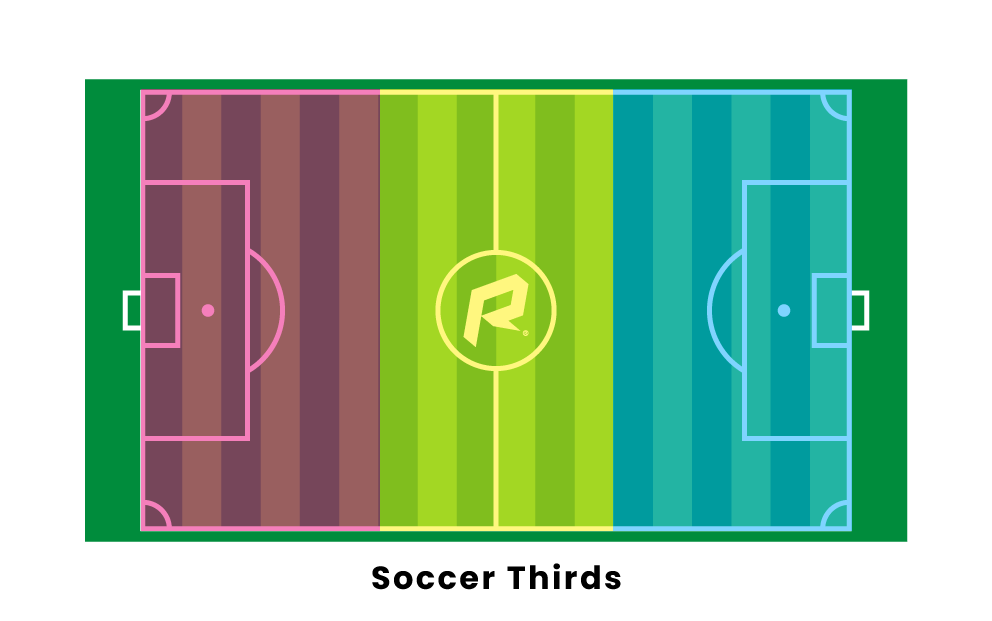 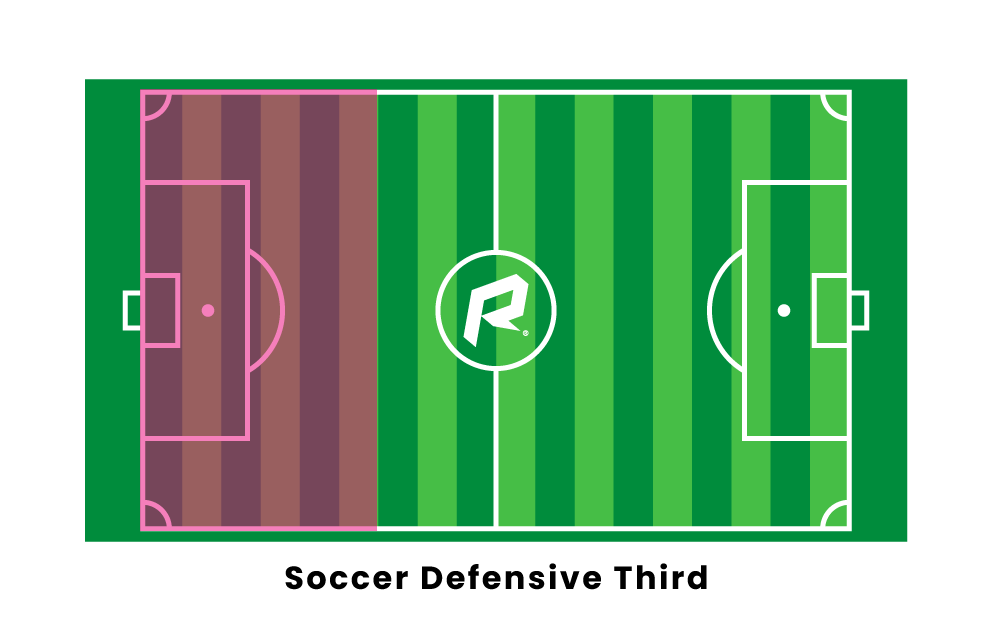 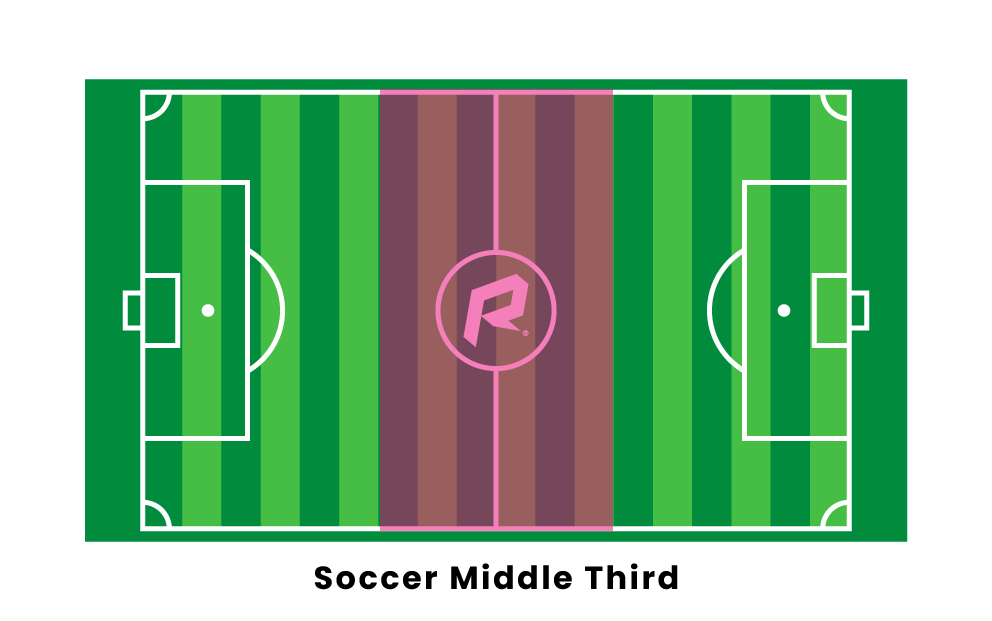 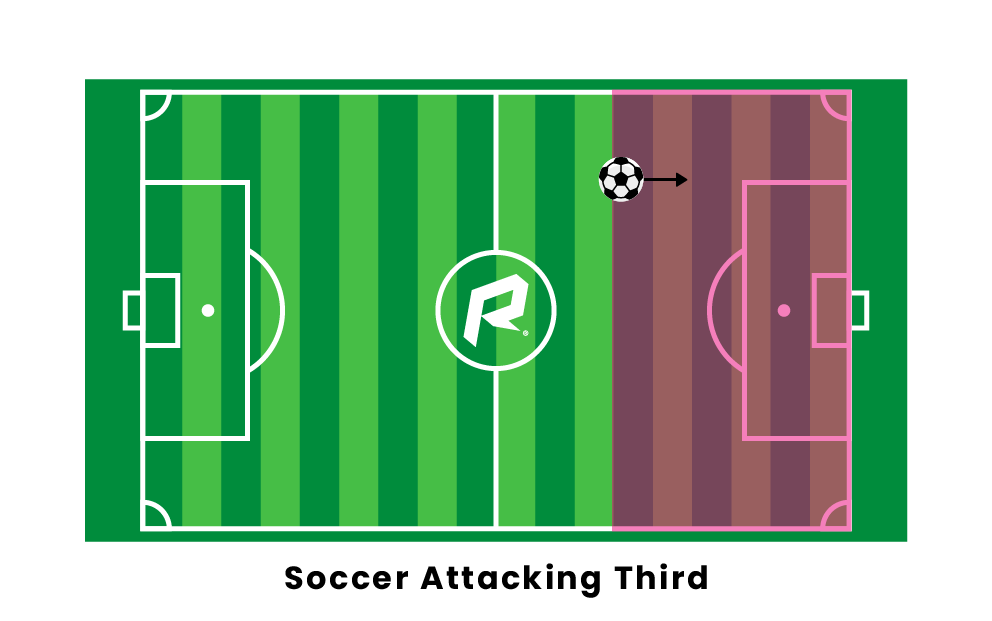 Pages Related to Soccer Thirds Of The Field