First, it's important to note that you may hear the following terms used interchangeably:

However, they may be broken down to refer to specific chunks of time. Let's go through each one individually.

What is stoppage time?

Stoppage time, also known as added time, is the additional time that is tacked on to the end of each half in soccer. Each half and extra period (extra time) can have stoppage time added to it.

How is stoppage time determined?

This time is compiled by the head official, who keeps track of the time spent on things like:

In larger matches, the head official will communicate this amount of additional time to an official on the sideline, who will display it for players, coaches, and fans to see when it is added to the game. This amount of time for each instance is fully up to a referee’s discretion.

Where is the stoppage time on TV?

You can see stoppage time on your TV indicated by a plus (+) sign and a number near the game clock on the broadcast. The exact number of added minutes will vary from game to game, but it’s important to look out for these additions. Stoppage time can make huge differences in how a game ends, giving both sides new chances to score.

What is injury time in soccer? 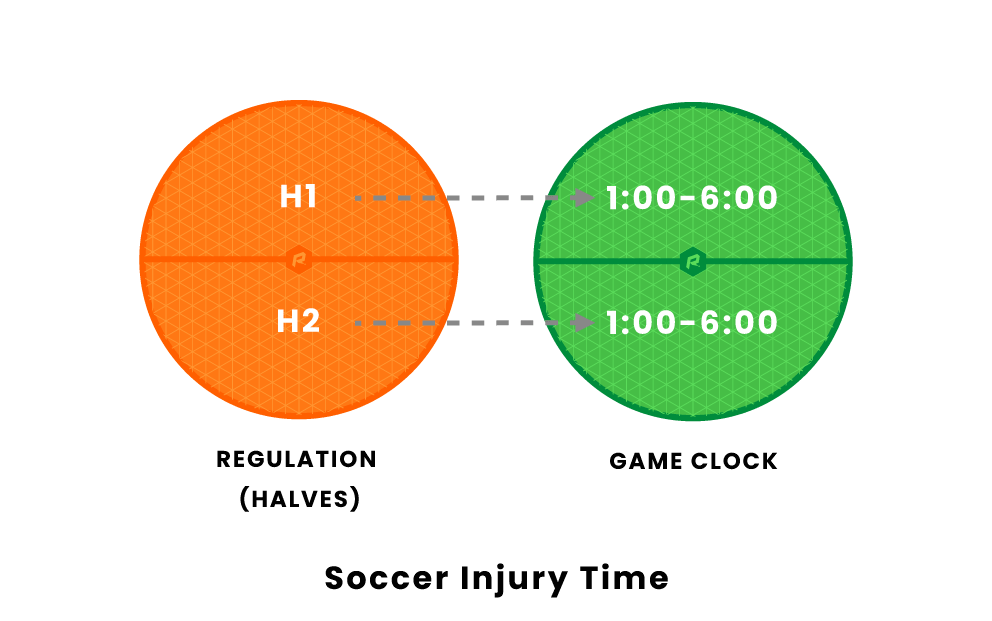 Injury time is often used interchangeably with added time or stoppage time. It is used in reference to the specific amount of time added to the end of soccer halves as a result of injury-related occurrences. Injuries are somewhat common in soccer, especially in high level matches where the pressure and speed has never been higher. Time allowed for injuries, on average, should not collectively add too much time to the clock.

How Much Stoppage Time Will There Be? 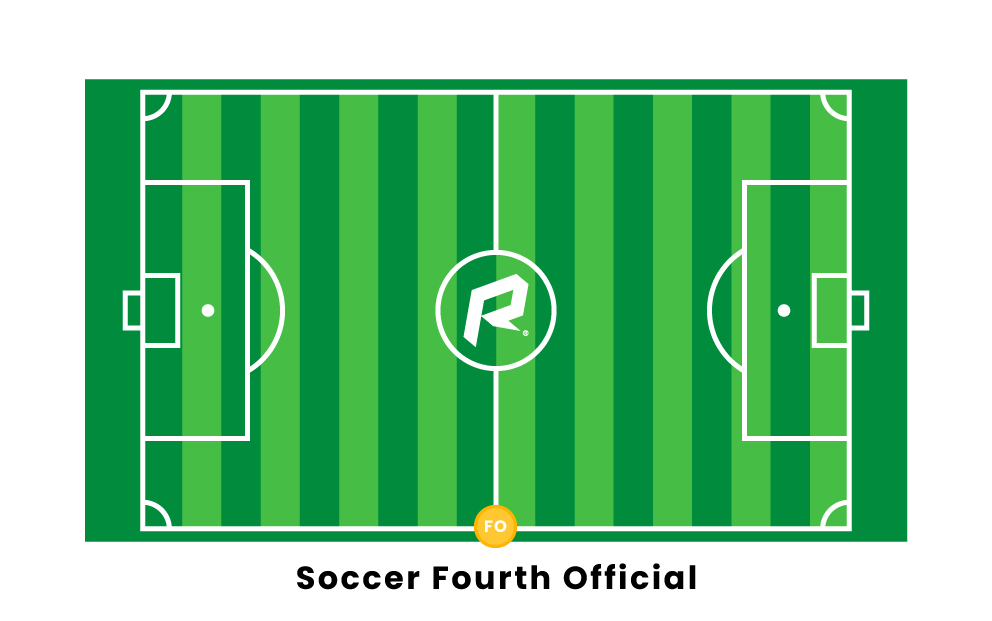 After a half or extra period ends, stoppage time can take place. Stoppage time typically lasts between one and six minutes of additional time. The most stoppage time ever added to a soccer game was 28 minutes. Stoppage time is announced by the fourth official located on the sideline.

During stoppage time, the tempo of play may change, depending on the score. If play is tied and the game is still in regulation, both teams will play more conservatively, preserving their energy for overtime. If one team is losing and the match is a high-stakes situation, such as an elimination game, the team that is behind will push aggressively for goal-scoring chances.

You may also see coaches making more substitutions during stoppage time, especially in overtime. This is because players who are rested can sometimes make an immediate impact on the game. The slang term “super sub” refers to a player who comes on late in the game and scores a game-winning goal. Another reason coaches make substitutions during stoppage time is if they anticipate the match ending in a penalty shootout. This is because coaches want their best penalty kick takers on the field.

What is the limit of stoppage time that can be added to a soccer game?

Theoretically speaking, there is no maximum amount of stoppage time a soccer referee can add to the end of a half. That being said, stoppage time is based on the amount of time taken up on the game clock due to outside factors like substitutions, injuries, and retrieving stray balls. Therefore, the lack of a limit on stoppage time doesn’t usually mean there will be an excessive amount of added time in any given game.

How is stoppage time calculated in soccer?

Referees decide the amount of stoppage time added to a game of soccer based on the amount of time lost during the running clock due to injuries and substitutions. The referee is in charge of tracking this stoppage time, and it directly correlates with how long the cause for a stoppage in play takes.

How does stoppage time work in soccer?

Understanding stoppage time in soccer is relatively simple. The head referee will assess the needed amount of stoppage time throughout the game and communicate this to the fourth official shortly before the end of each half. The exact number of extra minutes of stoppage time will then be displayed on a sign at midfield and near the game clock on television broadcasts. Play will continue until the clock reaches the designated amount of time and the ball is dead.

What is the most stoppage time ever added to a soccer game?

The most stoppage time ever added to a soccer game was 28 minutes. This astonishing total equates to just over a quarter of an entire soccer game. The 28-minute stoppage was added to a 2019 Carabao Cup match featuring Burton Albion and Bournemouth. During the game, Pirelli Stadium repeatedly lost use of its stadium lights due to local power outages. Each delay due to the lights turning off resulted in more stoppage time, building up to this absurd 28-minute total.