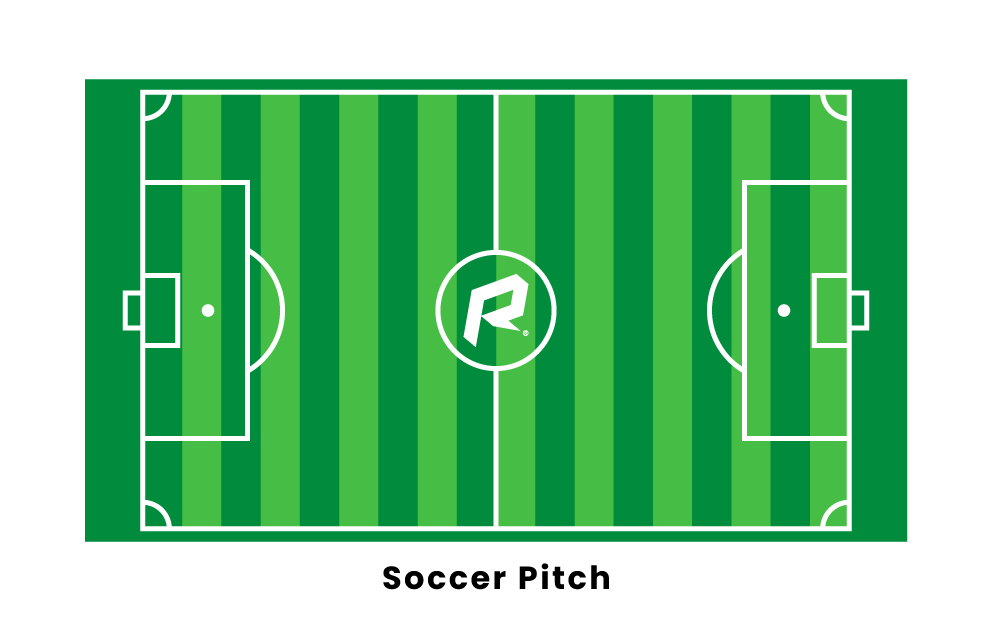 There are four main lines on a soccer pitch that you should know as a player or a fan. These lines are used to denote out of bounds, set the spot for the kickoff, corner kicks, and much more.

What are the lines on a soccer field?

The lines on a soccer field are used to designate certain parts of the field, as well as the boundary between in bounds and out of bounds. These lines include:

The touchlines, also known as sidelines, are the longer lines on the soccer pitch's rectangular shape. If the ball goes past one of the touchlines, then play stops and the team that didn't touch it last is awarded a throw-in. You will sometimes hear of a touchline ban given to coaches or players, meaning that they are not allowed on the pitch for a match, as most dugouts are on one touchline of a pitch.

The end lines, also known as bylines or goal lines, run along the short end of the rectangular pitch. They run on both sides of the goal line. They also form part of the boundary lines of the soccer pitch. If the ball goes past one of the end lines, then play stops and the team that didn't touch it last is awarded a corner kick. Together, the touchlines and end lines form the field of play. 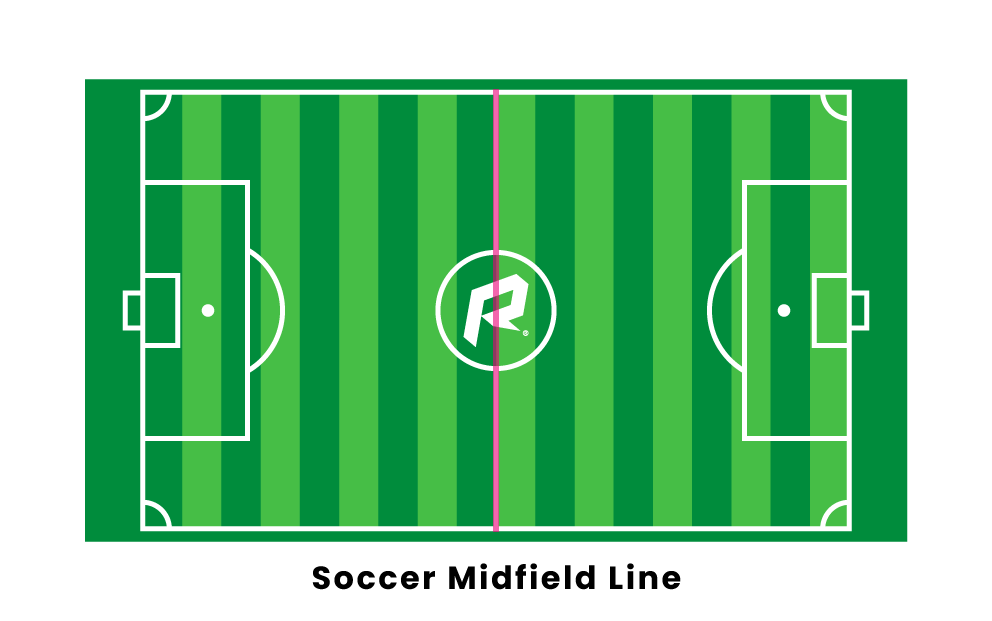 The midfield line divides the soccer pitch and the center circle into two equal halves. It is also known as the halfway line. On kick off, each team must be on their respective half of the pitch. Unlike the touchlines, the end lines, or the goal lines, nothing happens when someone crosses the midfield line during play. It is used exclusively for kickoff and then to divide the field into halves.

What are touchlines in soccer?

The touchlines in soccer, also known as sidelines, are two lines that run parallel down the field. They separate the field of play from out of bounds. They connect with the two end lines to create the boundaries. The touchlines are where the two team benches are located. Touchlines on a soccer pitch are anywhere from 100 to 130 yards long.

What are end lines in soccer?

End lines, also known as bylines or goal lines, are two parallel lines that designate the end of the pitch. Each team’s goal is located on its end line. The end lines connect with the touchlines to create the boundary between the field of play and out of bounds. End lines are anywhere from 50 to 100 yards long.