A soccer match isn’t contingent on just the players. The officials and referees play a large part during the game. They are often the most scrutinized people on the pitch.

Soccer officials ensure that the game’s rules are followed in every match. There are some nuances to the officials on the field, as not every official or referee has the same role. There are 17 laws of the game that officials work together to enforce throughout a soccer game.

The roles are as follows:

Referees are responsible for ensuring that the game remains fair and safe for both teams. They spend the entirety of the game either on the field with the players or running the touchlines monitoring out of bounds and offside calls. They also watch for fouls and dictate calls throughout the game. 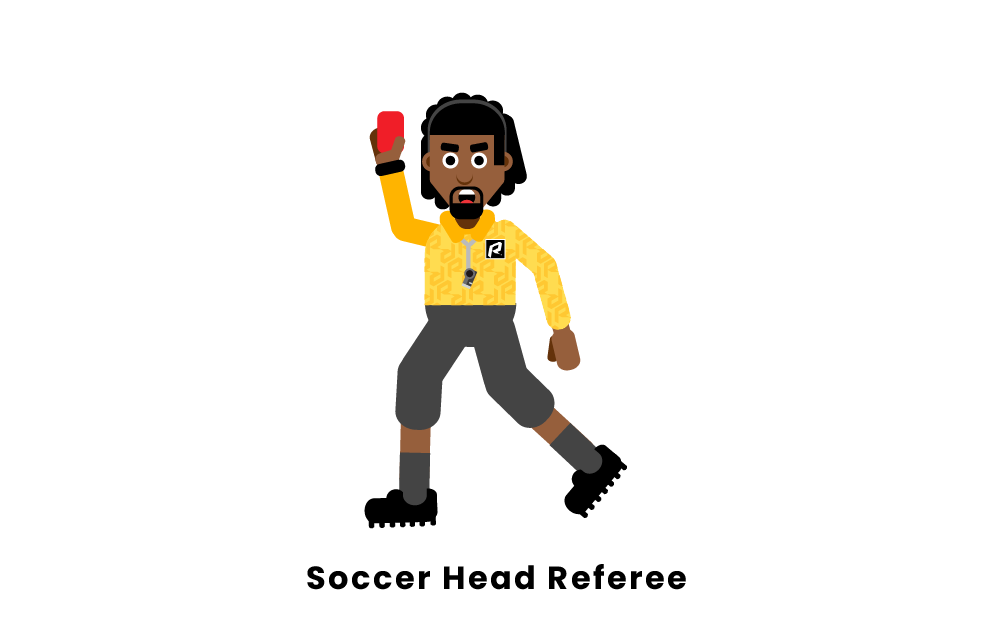 The head referee stays on the field and moves with the run of play. They are responsible for enforcing the laws of the game, controlling the match, acting as timekeepers, reporting disciplinary actions, and supervising and restarting play. They are in charge of handing out penalty cards, calling fouls, and communicating with players on the field. 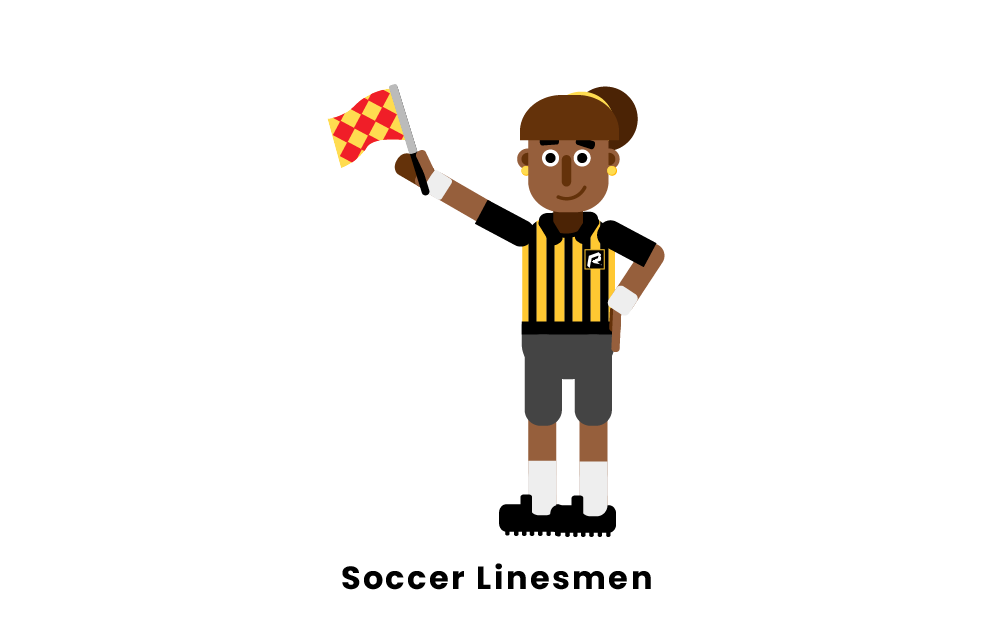 The fourth official stays off the field but plays a key role in regulating a soccer game. They are responsible for supervising substitutions, checking player equipment, re-entering players to the field, supervising replacement balls, signaling extra time at the end of the half and full time, and monitoring players and coaches in the technical areas. 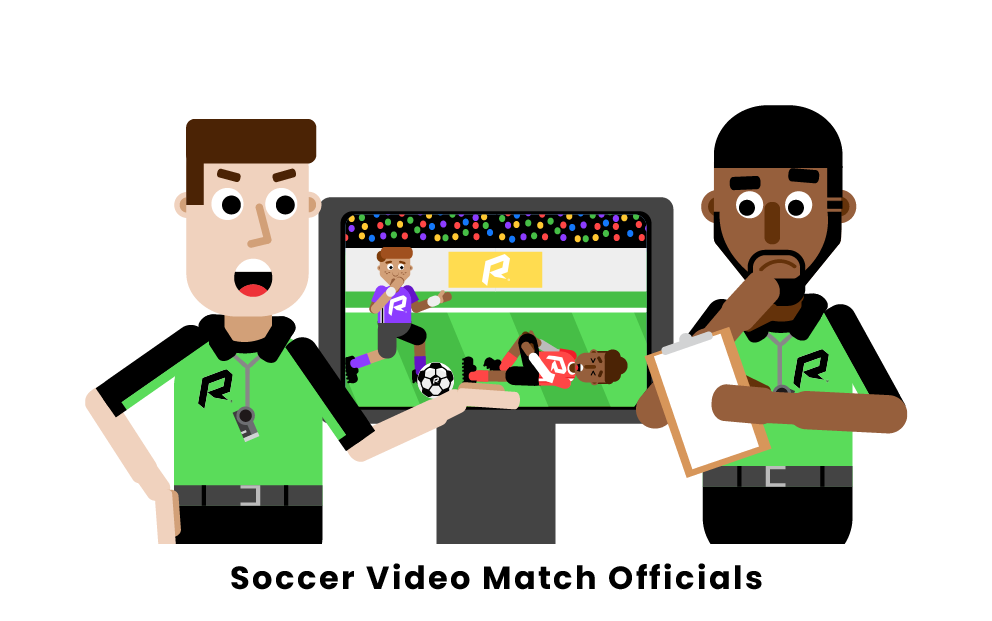 At some levels of play, a VAR (Video Assistant Referee) is used to review plays that may have been missed or miscalled. This official will monitor the video feed to recheck plays and call over the head referee to make the final call.

Do referees get the final say?

Like other sports, in soccer, the referee makes the final call. A soccer match’s ruling is up to the referee, which is why they are often victims of scrutiny from coaches, players, and fans. The referees are the ones making split-second decisions that control when gameplay is paused, when a foul will be called, and how the game will proceed.

What are the four officials in soccer?

How many referees are there in soccer?

There are five officials directly involved in every professional soccer match. They consist of one referee, two linesmen, a “fourth official,” and a Video Assistant Referee (VAR). The referee is the head official and is responsible for calling fouls and goals, starting and stopping play, and timekeeping. The linesmen call violations such as offsides and also assist the referee in calling fouls. The “fourth official” is in charge of the touchlines. The VAR is responsible for making checking disputed or unclear rulings on the field by looking at video replay.