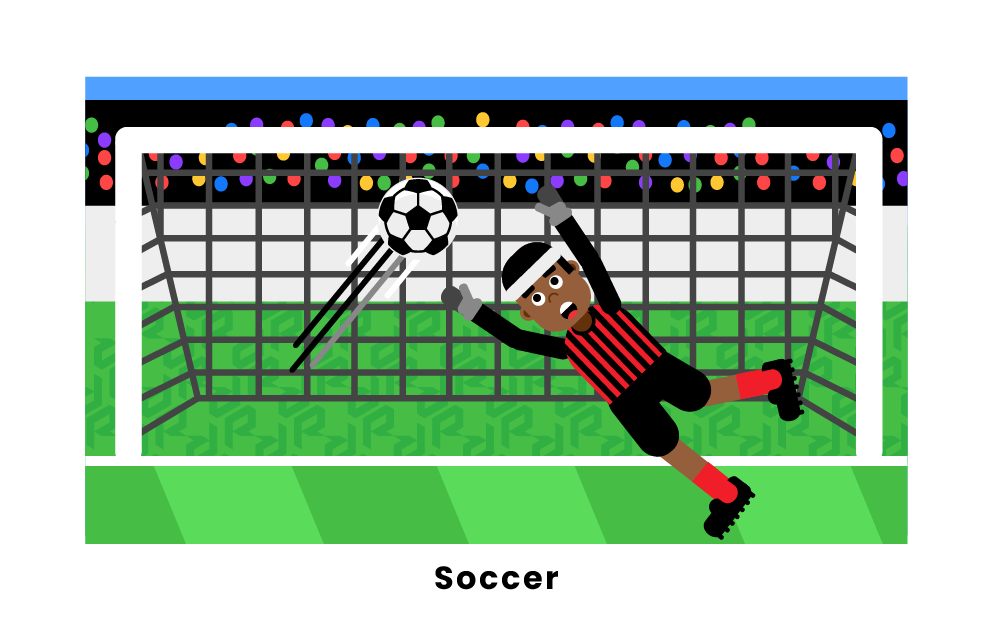 Soccer has a dynamic culture, born from the game's constant evolution. There are several ways to play and experience soccer. Here are some of the many variations of the game:

What is the most popular type of soccer?

How are the rules different between the types of soccer?

Different types of soccer have rules unique to one another, but they all are rooted in the same few concepts. Only the goalkeeper may use their hands, while every other player must use their feet to move the ball. Each team has a goal that they are trying to protect and a goal that they are trying to score in. However, there are some concepts that differ. Different types will call for different field/court sizes, a different number of players on the playing field, and different types of skills needed to succeed. For example, futsal has a smaller court than an association football field, and less players play at once. The game is also much more fast paced, so at times players have to be quicker on their feet in futsal than in soccer.