What is back pass in soccer?

The act of passing the ball between teammates towards a team's own goal, typically to a defender or goalkeeper, in order to recover from a pressured situation and begin a new plan of attack. 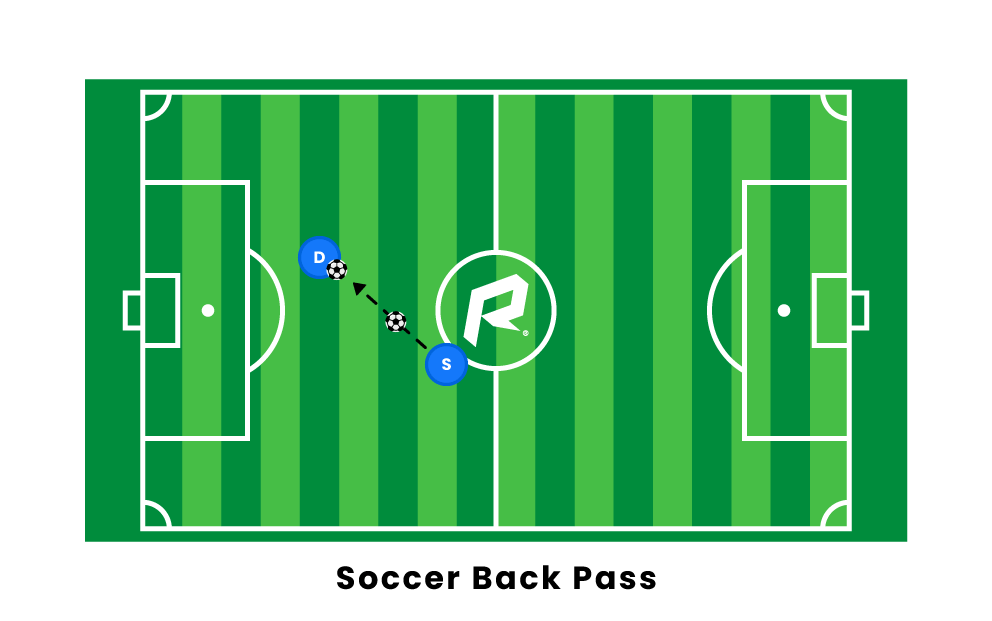 The Back Pass Rule

What is the back pass rule in soccer?

A rule in soccer states that the goalkeeper may not touch the ball with his hands following a deliberate back pass from a teammate. If this rule is violated, the opposing team is awarded a free kick.

Why was the back pass rule created?