What is attacking midfielder in soccer?

A player who plays on both the offensive end and defensive end of the pitch, but specializes in offensive skills such as shooting, dribbling, and corner kicks. 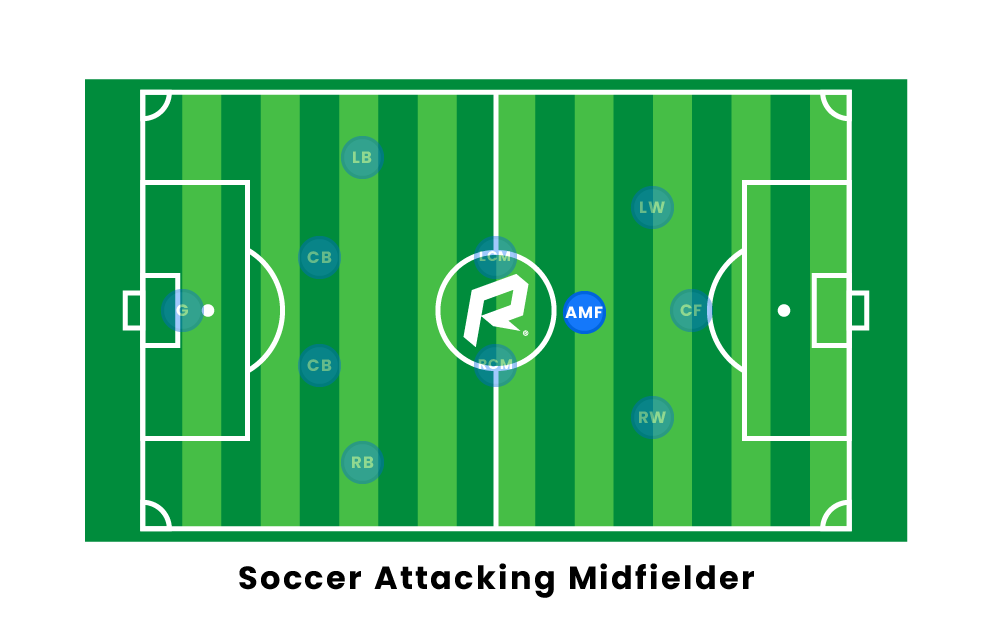