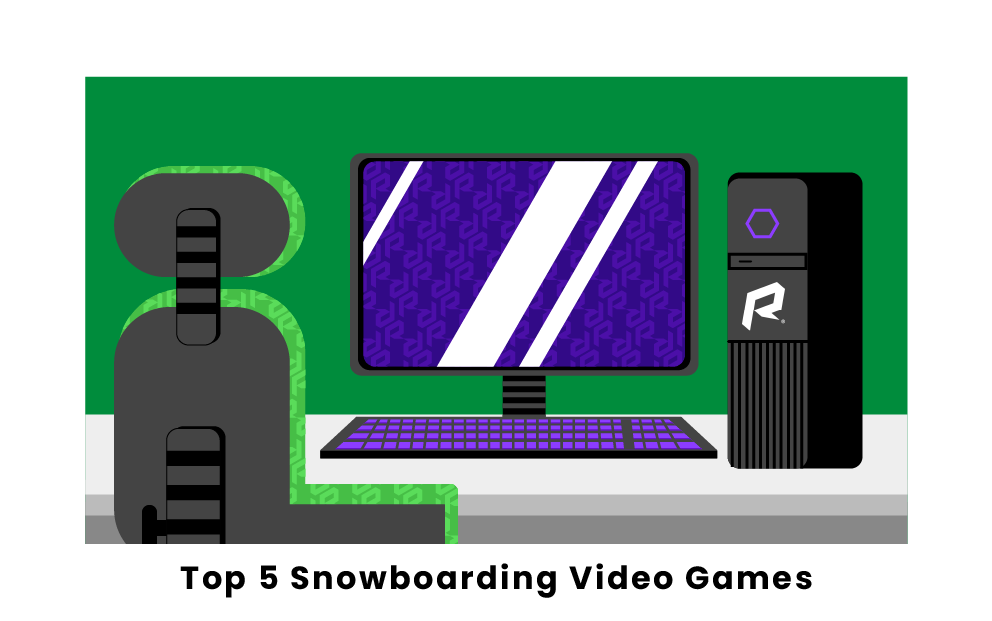 What are the most popular snowboarding video games?

SSX 2012 is a snowboarding video game part of the SSX series that can be played on the PlayStation 3 and Xbox 360. SSX 2012 was the sixth game to be released in the series, and arguably the most popular. This game was the first game to use real-world mountains, such as the Himalayas and Antarctic. Other SSX games in the past only allowed snowboarding, but this game included avalanches, wingsuits, and even jumping out of helicopters. SSX 2012 was also much more open-world compared to past games, meaning players could travel in helicopters to anywhere they would like on the map. SSX was a huge hit in the early 2000s and continues to be enjoyed by people all over the world to this day.

Steep is another amazing video game to play for snowboarders everywhere. In the game, players can choose between skiing, snowboarding, wingsuiting, or paragliding. Steep offers three different areas to snowboard in, including the Alps of Switzerland, high peaks of Japan, and even Mount Denali in Alaska.

Steep is a fantastic game because of the endless opportunities available. Whether you want to compete in the X-games, film movies for snowboarding companies, or race against your friends online, everything you can possibly want in a snowboarding game is here. The graphics themselves make it one of the most incredible snowboarding games.

Shaun White Snowboarding was released by Ubisoft in 2008. The game is available on Playstation 2 and 3, Wii, Nintendo DS, Xbox 360, and even on the computer.

The game features 6 mountains to snowboard on, each containing their own areas to ski at the peak of the mountain, in the backcountry, and also in a terrain park. The more you rank up as a snowboarder, the more abilities you will earn, such as better control and snowboarding at faster speeds. Shaun White Snowboarding was a huge hit for Ubisoft, which is why the game ranks as one of the greatest snowboarding games.

SSX Tricky was the second game to be released in the SSX series. The game features new snowboarding areas, including Garibaldi and Alaska. Also, the concept of Uber moves was first introduced in SSX Tricky. Uber moves allow the player to do more crazier tricks, such as taking their feet off the board and doing moves without the board attached.

SSX Tricky received amazing reviews because of how fun and addicting the game was. Next Generation, a highly admired video game magazine, said the game was a must buy. The new age of doing crazy, almost impossible tricks was founded with SSX Tricky, which is why it is considered one of the best snowboarding games.

Amped 2 is a snowboarding game designed by Microsoft in 2003 to follow up the original Amped which was released in 2001. Amped 2 is known for the career mode, where players will work through a series of levels while completing goals throughout those levels. Each level has a specific score to beat, and if players beat that score, they can upgrade their tricks stats such as how fast they spin/flip, their balance ability, and how much air they get.

Another great feature of Amped 2 is the soundtrack, which features over 300 songs of rock and indie music. Amped 2 also was one of the first games that had the ability to play multiplayer, either through a split screen or on Xbox Live. Amped 2 was a huge hit for snowboarding gamers and continues to be an old classic.