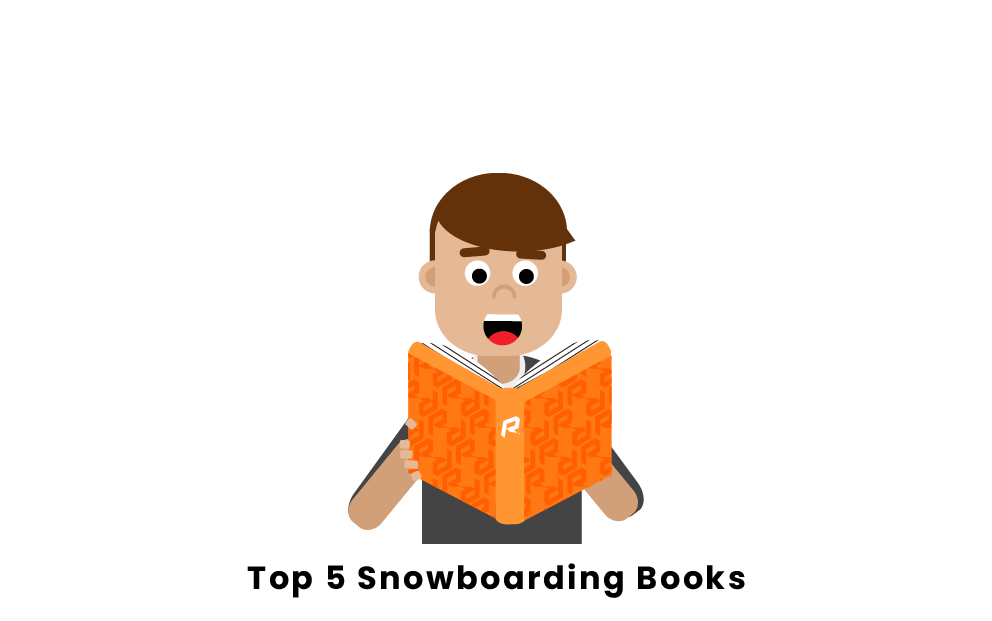 What are the most popular snowboarding books?

2. Fifty Places to Ski & Snowboard Before You Die

Fifty Places to Ski & Snowboard Before You Die by Chis Santella is an excellent book that highlights the best snowboarding locations in the world. The book showcases beautiful photography to show incredible landscapes each location has to offer. Santella’s book was created to explain each location, and fans of the sport will love reading reviews from some of the top riders in the world. Santella researched each location by pairing with local riders since the best way to explore a mountain is to snowboard with someone who is knowledgeable about the terrain. Fifty Places to Ski & Snowboard is a wonderful reference for snowboarders who are looking to explore the wilderness.

The popularity of snowboarding is determined by how the media portrays the sport. In the early days of snowboarding, the culture and athlete’s personalities were not on display to the public. However, a group of snowboarding enthusiasts set out to create a snowboard magazine that embodied the spirit of the sport. Hold Fast, Tweak Hard is a biography about how the European snowboarding magazine Method came to be. Michael Goodwin explores how the Method magazine team approached promoting snowboarding in an unorthodox way. However, Method was not highly regarded by everyone, and Goodwin shows the compelling bright and dark spots of the magazine’s journey to fame.

6 Below is an autobiography about Eric LeMarque’s life changing snowboarding adventure that went astray. As an Olympic hockey player, LeMarque was used to the cold, but nothing can compare to subzero temperatures on a snowy mountain. LeMarque managed to survive 8 days lost in freezing temperatures. Known as the ‘Miracle Man,’ LeMarque’s experience influenced him to change his behavior and end his drug addiction. 6 Below showcases this incredible story through his eyes. Snowboarding can be extremely dangerous, and 6 Below is a noteworthy read for those who snowboard in the backcountry.