Who Is Mark Selby In Snooker? 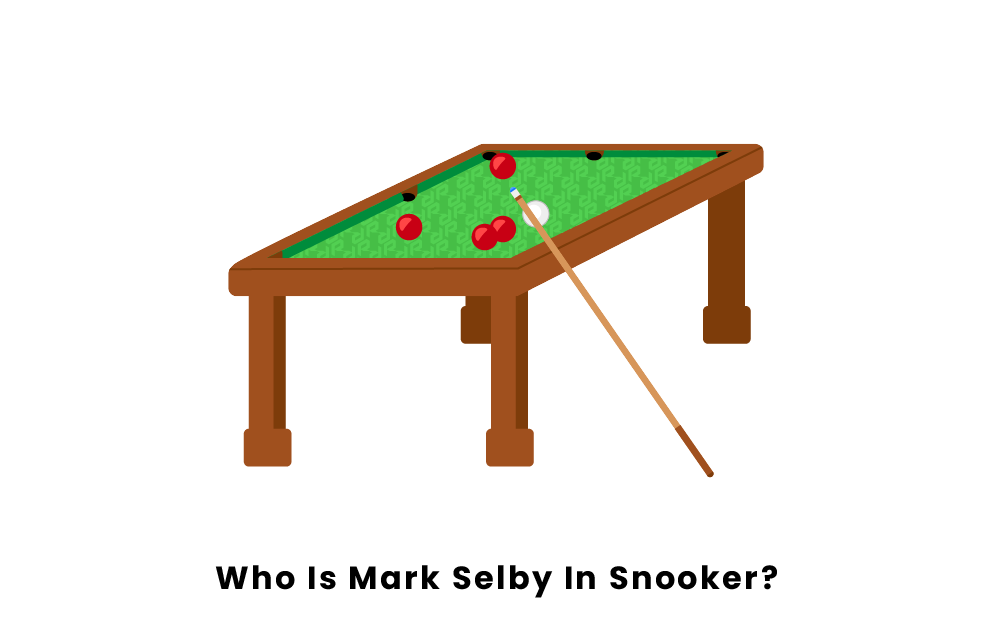 Known as the “Jester from Leicester,” Mark Selby is one of the greatest snooker players of the modern era. The four-time world champion holds nine total Triple Crown titles, and he is still playing in peak form. But who is Mark Selby in snooker? Keep reading to find out all about this beloved British snooker star.

Mark Selby was born on June 19, 1983, in Leicester, England. He had a difficult childhood, with his mother leaving the family when he was eight. Around that time, he began playing pool, picking up snooker the following year at the age of nine.

His skills were noticed by the brother of Willie Thorn, a Leicester-based snooker player who had achieved national success in the mid-1980s. Thorn offered free practice at his snooker club to Selby, who accepted and began practicing there regularly in the evenings after school. Willie Thorn became a mentor to Selby, and the two stayed close friends for the rest of Thorn’s life.

During his teenage years, Selby was coached by family friend Alan Perkins, a local snooker teacher. Under the tutelage of Thorn and Perkins, Selby found early success on the amateur snooker circuit, winning the 1998 England Under-15 Championship.

After Selby’s father died of cancer when he was 16, Alan Perkins took him in and encouraged him to devote himself to snooker in memory of his father. With Perkins’s blessing, Selby dropped out of school two months later to join the professional snooker tour.

Mark Selby took a big risk by turning pro at age 16. However, his gamble paid off when the talented teen’s success continued on the pro tour.

His first two professional seasons started slow, with Selby never making it past the first round of a ranking tournament. His first big win came at the 2002 China Open. Selby made it to the semi-final, defeating Ronnie O’Sullivan, Stephen Hendry, and Joe Swail along the way. This performance alerted the snooker world to the young player’s potential.

He improved on his finish the next year, making it to the final of the 2003 Scottish Open and ending the season ranked inside the top 32.

Selby first qualified for the World Snooker Championship in 2005. He lost in the first round to John Higgins but continued to improve, making it to the final of the 2007 World Snooker Championship, where he was again defeated by Higgins. Selby’s strong showing in the tournament led the Snooker Writers’ Association to award him the inaugural Silver Chip Award for snooker excellence.

He won his first Triple Crown title the next year, winning the 2008 Masters by taking down Stephen Lee in the final. A month later, Selby earned his first ranking title, defeating Ronnie O’Sullivan to win the Welsh Open.

Over the next few years, Mark Selby steadily rose up the single-digit rankings as he added to his trophy collection. He recaptured the Masters title in 2010, followed by a win at the 2011 Shanghai Masters, achieving a number-one ranking for the first time.

Then, Selby had a breakout 2012-13 season, winning the 2012 UK Championship (his first) before bringing home his third title at the 2013 Masters. He finished the season with a number-one worldwide ranking, a statistic he would maintain for the following six years. 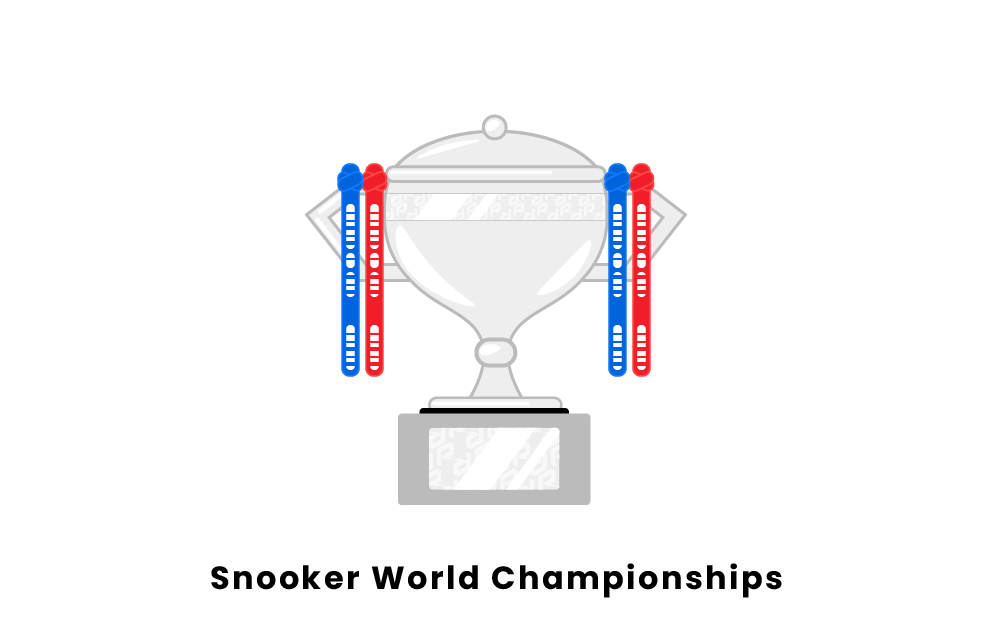 In 2014 Selby won the World Snooker Championship, knocking out Michael White, Ali Carter, Alan McManus, and Neil Robertson before coming from behind to defeat Ronnie O’Sullivan in the final. This win completed his Triple Crown, making Selby only the ninth player in history to win each of snooker’s three biggest tournaments.

The 2014 World Snooker Championship also marked the beginning of the most successful and dominant period in Selby’s career. He beat Ding Junhui to win a second world championship in 2016, then defended his title the following year against John Higgins. That year was arguably Selby’s most successful, as he took home five ranking titles during the 2016-17 season, tying the record for most in a season.

Selby continued racking up titles and maintaining his number-one ranking. Although he failed to defend the world championship in 2018, he won his third China Open that year. Then in 2019, he won both the English Open and the Scottish Open. Unfortunately, however, 2019 also saw Selby lose the number-one ranking for the first time in seven years.

Mark Selby resoundingly returned to form two years later when he beat Shaun Murphy for the 2021 World Snooker Championship, his fourth title. Although Ronnie O’Sullivan took the world championship title in 2022, Selby continues to play at the top of his game, constantly hovering at the top of the worldwide rankings.

Pages Related to Who Is Mark Selby In Snooker?