What Skills Do You Need For Snooker? 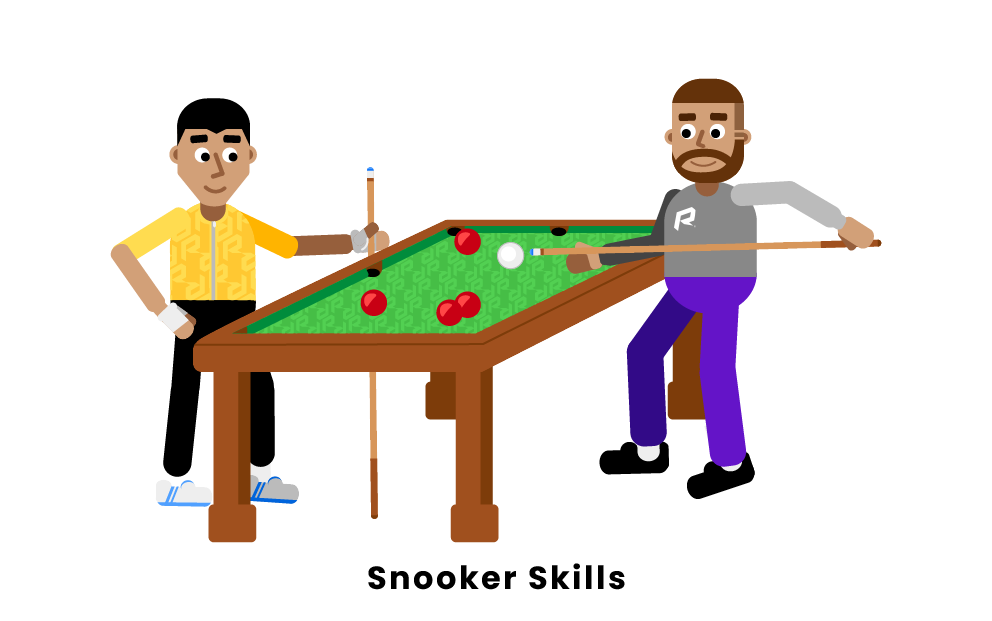 Snooker is a British billiards game that has been around since the late 1800s. It is a very popular sport in the United Kingdom, and its popularity is spreading around the globe, especially in China. Snooker has physical and mental aspects as players need to calculate their shots and apply physics to execute them properly. As a result, there are a variety of skills needed to play snooker. 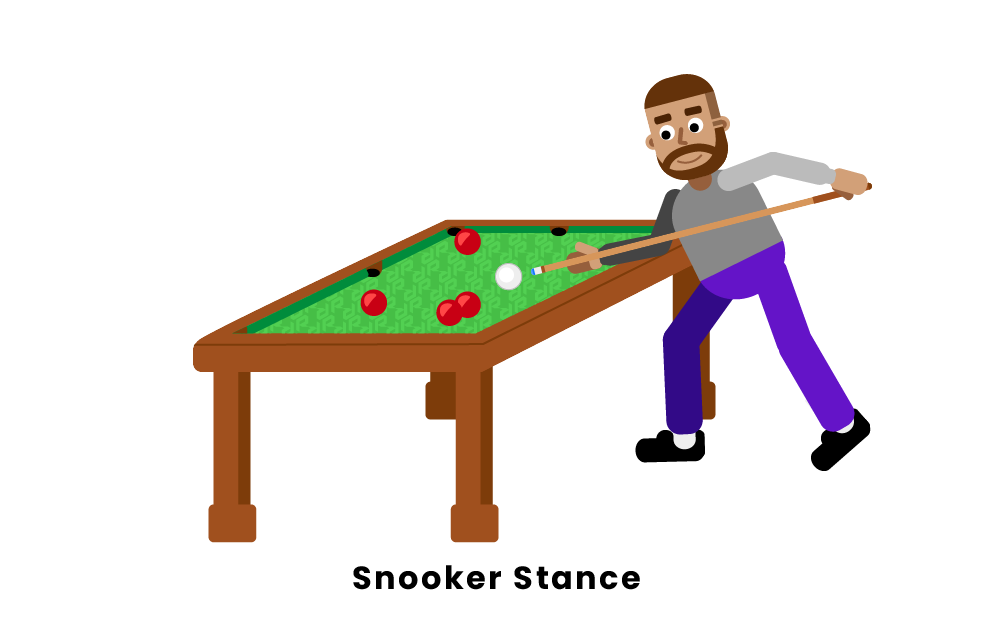 Your stance is one of the most basic skills required to play snooker. It may not seem complicated, but a stable and comfortable stance is a key component of any snooker player’s game. It is important to ensure your body is firmly planted so that any imbalance never compromises your shots. When you are just starting out, you may feel tempted to copy the stances of more experienced players you observe; however, you should only use a stance if it is comfortable and works for you. One strategy to find your perfect stance is to run drills and try shooting in different ways.

Cue ball control is essential to snooker. Snooker is a game of strategy, and you need to be able to plan ahead. You can use cue ball control to draw back, follow on, and play a stop shot.

A stop shot is used to stop the cue ball right after it hits the target ball. This allows you to position the cue ball because you know almost exactly where it will stop. To achieve this, you usually have to hit the cue ball in the middle, but the exact area varies based on the target ball's distance.

Good shooting skills are crucial to being successful at snooker. There are many types of shots and techniques, and the key is to find the ones that work best for you.

Snooker is a game of strategy and requires players to be patient, have a basic understanding of physics, and have strong tactical skills. You need to be able to observe the situation on the table and calculate each move and its trajectory carefully. Snooker has no time limits, so you can take as long as you need to set up each shot. Some players could even use that as a technique to frustrate and fluster their opponent. You also need to be patient and allow your opponent to expose their weaknesses during the game. If you can hone these skills, you will be a tough opponent to face.

Pages Related to What Skills Do You Need For Snooker?