What Are The Differences Between Snooker And Billiards? 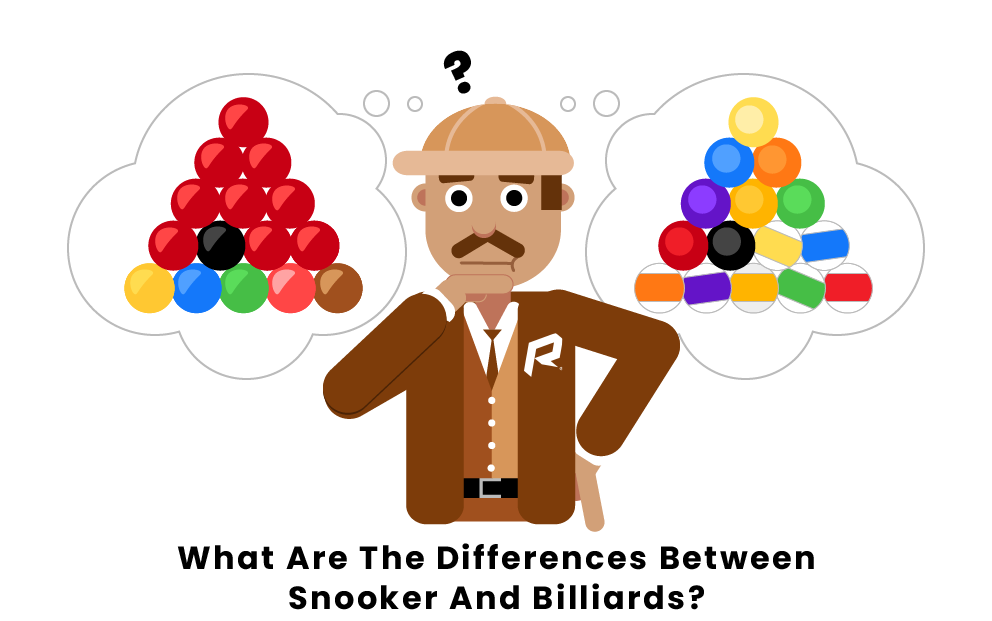 If you are a fan of cue sports, then you have probably heard of snooker and billiards. Both sports are popular throughout England, India, and Australia and can be played on the same tables, using similar equipment. But what are the differences between snooker and billiards? Keep reading to find out! 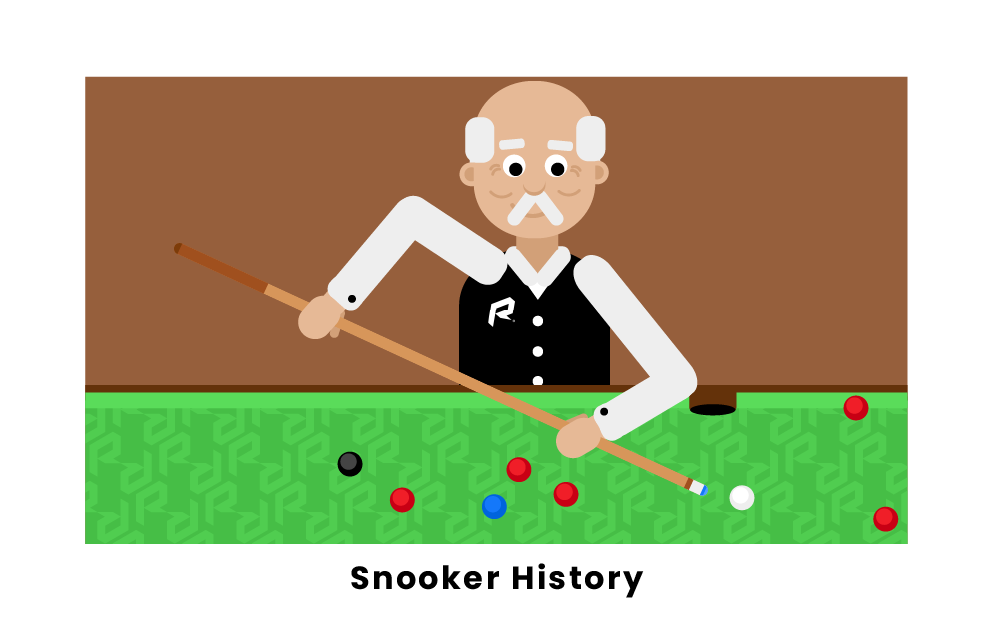 Snooker and billiards (formally called English billiards) are both part of the group of cue sports known as billiards. However, billiards originated earlier, in England around the year 1800. Popularized in coffee houses, billiards was derived from three earlier ball-and-table games: the winning game, the losing game, and carom billiards. (Played on a table without pockets, carom billiards is also sometimes called simply “billiards,” especially in the Asian countries where it has become popular.) Snooker was invented later, around 1875, by British Army officers stationed in India. First formalized by Sir Neville Chamberlain, it was derived from two pool games: black pool and pyramids.

Billiards reached the height of its popularity in the first half of the twentieth century. By the 1950s, snooker had become more popular. Today snooker is widely preferred by cue sports athletes and fans. However, international tournaments continue to be held for both snooker and billiards competitions. 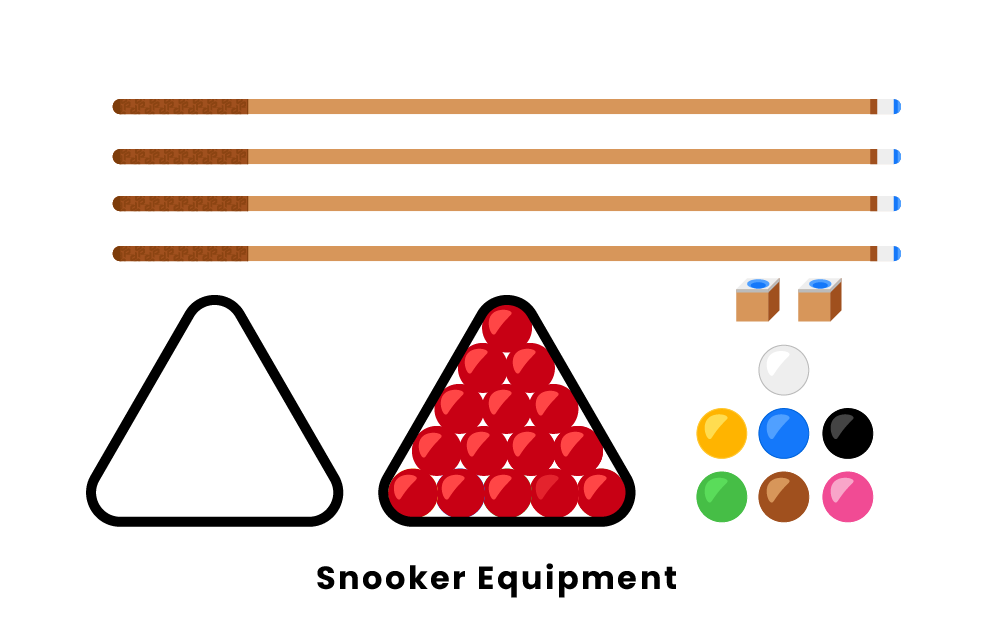 Both snooker and billiards are played on a table with a playing surface measuring 11ft 8in by 5ft 10in and featuring six pockets. Both games are also commonly played alternately on the same gaming table in the same venue, such as in a snooker hall. However, the pockets on a traditional billiards table are much larger than the shallow ones found on a snooker table.

The balls used in the two games all measure 2 1/16 inches in diameter. However, the number and color of balls used in snooker and billiards are very different. Snooker utilizes a 22-ball set consisting of one white cue ball, 15 red balls, and one ball each in yellow, green, brown, blue, pink, and black. Billiards, by contrast, only requires three balls: one white, yellow, and red.

The cues used to strike the balls in snooker and billiards are of similar design, both typically made of ash wood and tapering from the thicker handle end to the narrower striking end. However, there are slight differences. Snooker cues have narrower tips, around 10mm in diameter, and are typically a standard length of between 57 and 58 inches. Billiards cues have larger tips, about 13mm wide, and are made in a variety of lengths to suit the size and preference of different players.

As you might guess, based on the disparity between the sets of balls used, the gameplay of snooker and billiards is very different. In snooker, players score points by using the cue ball to knock the various colored balls into the pockets, called “potting” the ball. A player must first pot a red ball, which is taken off the table. Next, they must pot a differently-colored ball, which is replaced in its previous position. The player goes on potting alternating red and differently-colored balls until they fail to pot a ball in the proper sequence, at which time it is their opponent’s turn.

Points in snooker are scored based on the color of the ball potted, with the red balls each being worth one point and the other colors worth between two and seven points. After all the red balls are potted, the remaining other colored balls must be potted (and this time removed) in order of increasing point values. Once all of the colored balls have been potted, the frame is over, and the player with the most points has won the frame.

In billiards, there are several ways to score points. The white and yellow balls function as each player’s cue balls. Players may pot their opponent’s cue ball or the red ball. They may bounce their cue ball off of one of the other two balls and into a pocket. Or they may cause their cue ball to strike the other two balls, called a “cannon.” These actions are each worth two or three points and may be combined for a maximum of ten points per shot.

Snooker matches are played to a predetermined number of frames, typically 11, 15, or 17. A snooker player wins a match by winning more frames than their opponent. Billiards matches can either be played to a winning score or within a time limit. Thus a billiards player wins a match by reaching the winning score first or having the highest score when the time limit is reached, depending on the type of match.

Pages Related to What Are The Differences Between Snooker And Billiards?