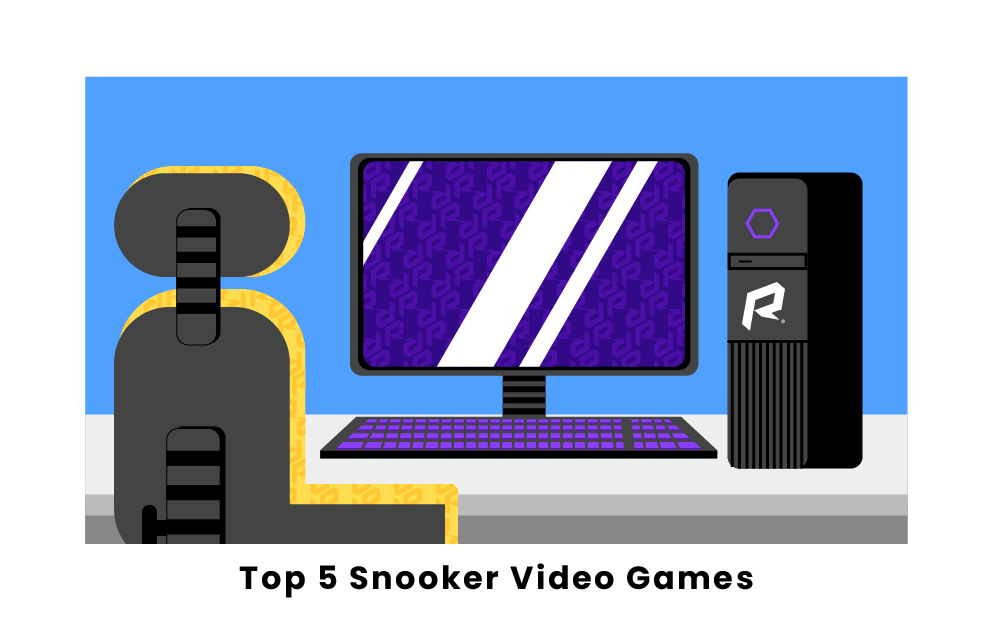 What are the most popular snooker video games?

At the top of our list is WSC Real 11: World Snooker Championship. It was released in 2011 for the PlayStation 3 and Xbox 360. This video game is a part of a successful snooker series but stands out for its major improvements.

The game has a few different options of play but one of the most fun is the Season mode. In this, players build a custom character and then begin playing in virtual versions of qualifying rounds for the 2010/2011 season. As players advance they can also compete against famous snooker players like Ronnie O’Sullivan and Graeme Dott.

Next is one of the most recent snooker video games to be released. Snooker 19 was released in 2019 for the PlayStation 4, Xbox One, Nintendo Switch, and Microsoft Windows.

Snooker 19 has incredible detailed graphics and is great for those that follow professional snooker. It features all of the venues in the sport’s actual circuit. In the game’s career mode, users choose either an established or rising professional player to complete the circuit. The goal is to either maintain or improve that player’s ranking. The game also allows players more cue control than past games have offered.

A classic snooker game is Jimmy White’s “Whirlwind” Snooker. It got released in 1991 for the Sega Genesis, DOS, Atari ST, and Amiga OS. This was the first realistic snooker game to be released that utilized the best graphics and put the effort into the game’s ball physics.

In this game, snooker games are played just as they would be for real life one or two players games. Players have the option to play against four computer players with different difficulties. Of course, Jimmy is the best computer player. The game has a unique trick shot mode and humorous elements that make it a favorite to this day.

Another older iconic game is Snooker. The video game was released in 1983 for the Acorn Electron, Commodore 64, BBC Micro, Commodore VIC-20, and ZX Spectrum.

This was one of the very first snooker video games to come out. While playing snooker in the game version, it is simplified so that there are only nine red balls and the max score is 99. To actually play, users rotate the cue ball to the direction of where they want it to go which they can tell by a line coming out of the cue ball. Players can also control the speed and pace of the cue ball.

Last is another great video game that snooker fans will enjoy. World Snooker Championship 2007 came out in early 2007 for the PlayStation 2, PlayStation 3, PlayStation Portable, and Xbox 360.

This video game is perfect for those that know professional snooker really well or want to learn. It plays a lot like real snooker and has multiple modes such as tutorial, quick play, and career mode. In career mode users play an actual snooker season while attempting to increase their character’s status and win the final championship. Gamers will even get to play against or as over 30 of the best snooker players from 2007.