How Much Does A Snooker Player Make? 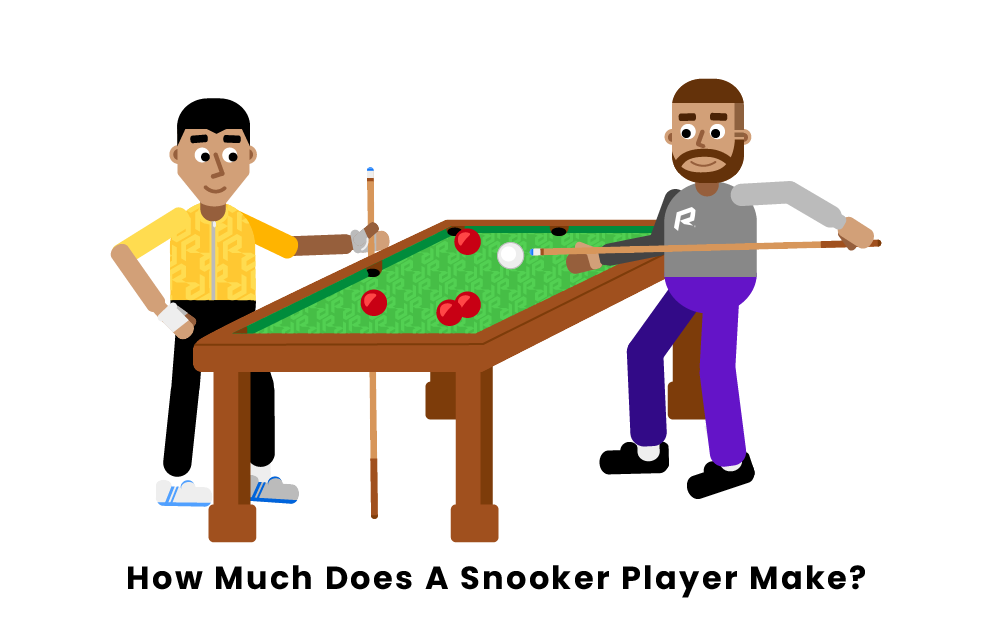 Though many people may confuse it for pool or billiards, snooker is a unique sport that takes a lot of skill to master. The world’s top players have been practicing for years and have the game down to a science, and their precision is often breathtaking. It’s not easy to be a top snooker player, so those who routinely win competitions are usually compensated very well. Still, the pay for snooker pros can pale in comparison to other sports. To learn more about how much a snooker player makes, keep reading below.

How Much Does a Snooker Player Make?

In snooker, only the top professional players earn big money. The top 16 players in the world usually make an average of about $300,000 per year. While this may seem like a high amount, it does not take into consideration many different factors. Primarily, snooker players are responsible for paying for their own travel and hotel expenses when going to different international competitions, costs that can eat into their salary significantly. These players do not operate as part of a team or organization, and so they are left to foot the bill for their own needs. Secondly and perhaps more importantly, this number only applies to the absolute best snooker players in the world. While those at the top of the sport enjoy relatively handsome paychecks, the pay for players at the lower levels drops off significantly. It is not uncommon for many snooker professionals to have second jobs, as the earnings for players even just outside the elite range are not great. According to the Bureau of Labor Statistics, the average salary in the United States is about $56,000. In the 2021-22 season, only the top 37 snooker players earned that much or more, with the rest falling below the national average. At the lower levels, most beginner snooker players earn less than minimum wage, making it very hard for a lot of athletes to get their start and kick off their careers.

Snooker Salary Compared to Other Sports

When compared to other sports, the salary for snooker players does not look great. The average salary in the NBA in 2021 was $7.5 million, and the mean pay in Major League Baseball was $4.17 million. Even when looking at similar sports such as billiards and pool, snooker players are still on the short end of the stick. Top professional pool players can make $50,000 per month, and high-level billiards players can see nearly one million dollars in pay per year.

The reasons why the pay is much lower for snooker players come down to a few key factors- first, the endorsements. While leagues like the NFL and MLS have huge sponsorships from multi-billion dollar companies, professional snooker leagues tend to have smaller sponsors. This is because snooker is a lesser-known sport, and so bigger companies will shy away from shoveling out a large amount of money to fund tournaments. Secondly, ticket sales for snooker are not great. Played indoors around a small table, viewing options at a snooker event are usually very limited, as there is not much space where fans can actually see the action. Most people who enjoy snooker watch competitions on television, and so venues that host snooker matches do not pull in much from ticket sales or concessions. Finally, the television endorsement deals for snooker are typically much smaller than in other sports. Since ratings for snooker matches are not as high as basketball games or soccer matches, media stations are willing to pay less for the rights to televise professional events. 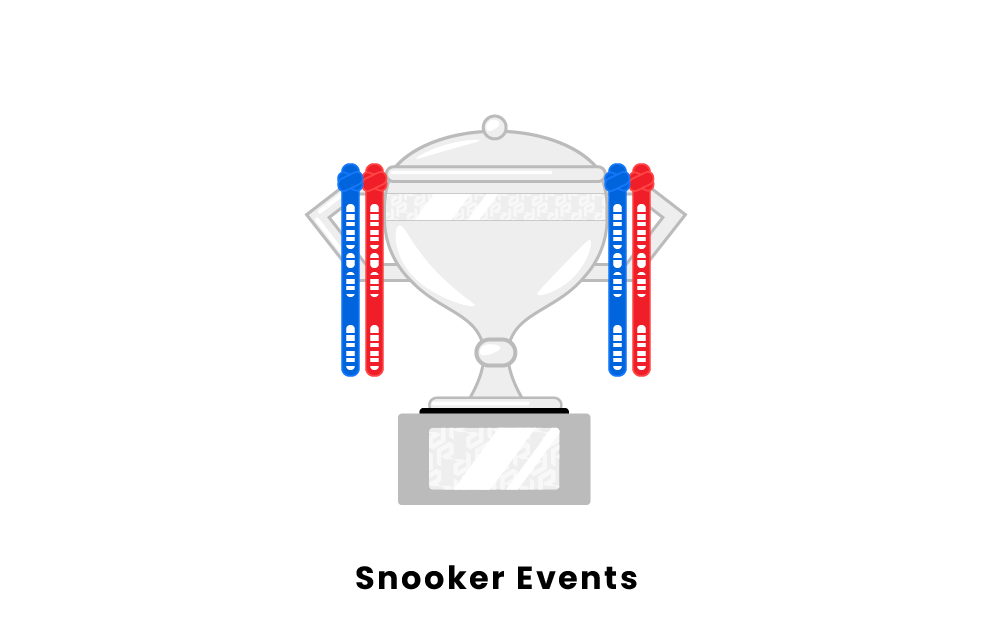 Though the average pay for snooker players can be very low, there are opportunities for professionals to strike it big every year. The most notable competition in professional snooker is the World Snooker Championship. This tournament contains the largest payout of any snooker event every year. The winner of the 2022 World Championship will take home $500,000, while the runner-up will receive $200,000. Players beaten in the first round will make $20,000 each, and those who reach the top 16 will be rewarded with $30,000 per player.

Though most players who enter the sport don’t leave with a fortune, there are some snooker players who have done quite well for themselves over the course of their careers. The top earner in the sport’s history is Ronnie O’Sullivan, who made over $10 million in his three decades of playing. Other top earners include Stephen Hendry and John Higgins, each of whom has also won over $10 million in their careers. Overall, 54 snooker players in history have won $1 million or more in prize money.

Pages Related to How Much Does A Snooker Player Make?