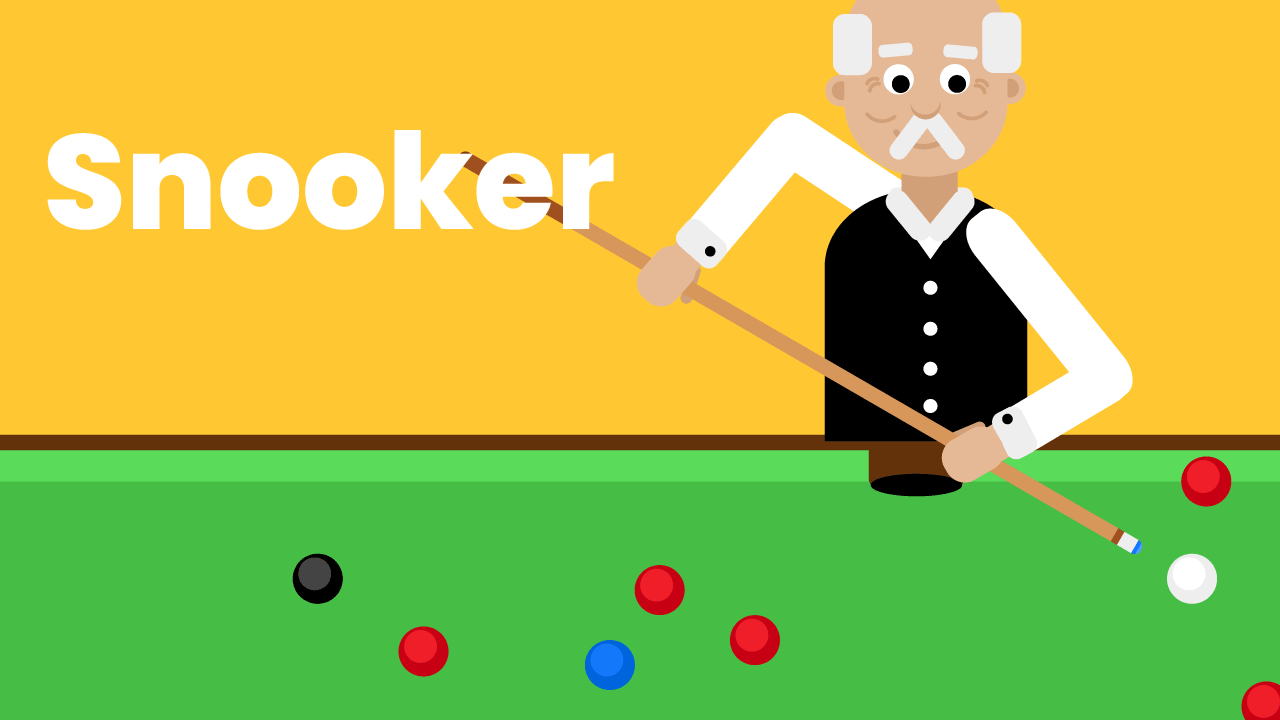 Snooker is an individual, non-contact, ball-and-cue sport played on a table between two opponents. Players take turns attempting to strike the cue ball against another ball, pushing it into a pocket. The pockets are located at the corners and center borders of the table. Points are scored by pocketing certain balls in the correct order. The player who scores the most points in a frame wins the frames. A game is won by winning the majority of a predetermined set of frames. Each frame begins with a break-off. A player continues his or her turn until they fail to pocket the next ball in the sequence. Snooker requires intense focus and steady hands to control how the cue ball moves.

Snooker is a sport similar to billiards, where various colored balls on a table are potted by players using a cue stick. The game dates back over a century, and is most popular in european nations.

Are snooker and billiards the same?

It is easy to see why many people confuse snooker and billiards. Both games are played on a flat, cloth-lined table, and players in both games are tasked with striking balls into pockets. There are several differences between the two such as the table size and height, color and amount of balls, and differing rules.

How many balls are in snooker?

In total, there are 21 balls at the start of a game of snooker. 15 of those are red, while the other six are blue, brown, pink, green, yellow, and black.

How do you play snooker?

In a basic snooker match, two opponents face off in a number of frames. Each frame, a player attempts to score as many points as possible. Points are awarded for successfully striking and potting balls. The player who wins the most frames in a match is declared the winner.