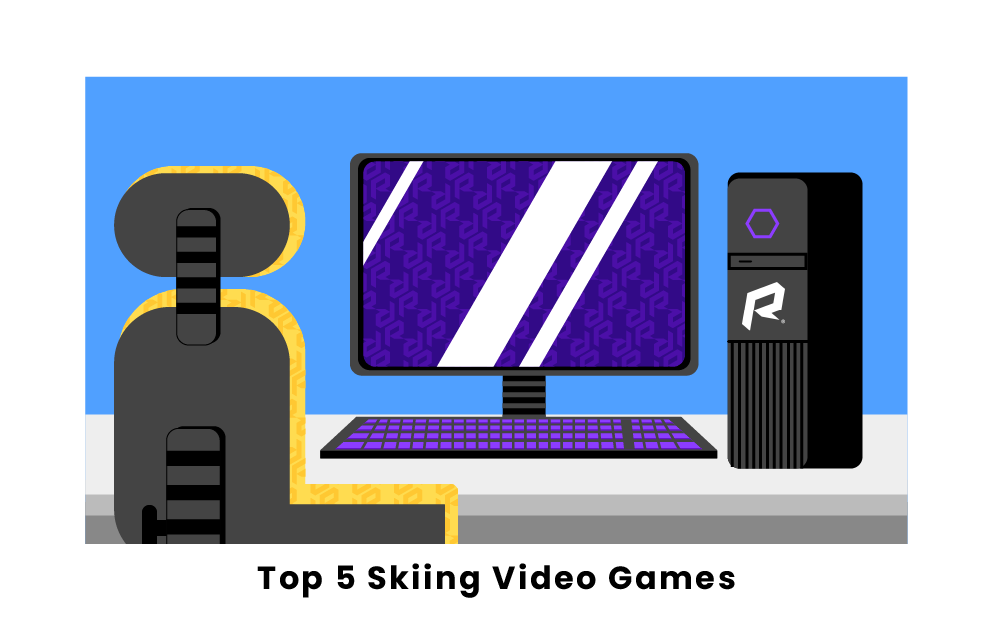 What are the most popular skiing video games?

Released in 2016, Steep is one of the most popular extreme sports games to ever be developed. Steep is an open world of three different mountain ranges in Alaska, Switzerland, and Japan. Players can choose to ski, snowboard, wingsuit, or paraglide anywhere within the open-world.

Steep is the most popular game in the world because of its 4k high-definition graphics and the variety of opportunities within the game. Console game players can ride in the Olympics, compete stunts in the X-Games, and even meet their friends online and race them down the mountains. Since its release, Steep has gotten different expansion packs, giving players the chance to purchase more races, tournaments, and trails.

Shredsauce is an online computer-game where players can physically build their own terrain parks, and then ride it themselves on skis. Players use their keyboard to control the motions of the skier. Since Shredsauce solely focuses on freestyle skiing, most of the controls are used to do different flips, grabs, or other tricks.

The game was developed by Malcolm Arcand, who was working at Newschoolers at the time. Shredsauce has gained an active following since the first development 8 years ago. Users are able to access other player’s parks to test out what they have built. Since Malcolm was so previously involved in freestyle skiing, his for-fun video game design has been extremely popular with skiers all over the world.

WeSki is a game developed for the Nintendo Wii, where players can ski down dozens of different runs at a ski resort. The game is played using a Wii remote and nunchucks, however a Wii balance board can also be used to imitate the skis.

The game has over 150 built in challenges to keep players busy for hours. The game has a very basic cartoon interface, however the ability to navigate around the mountain and find new trails is a fan favorite. At first the balance board system is awkward to get used to, but players can also take lessons in the game to get used to the system. WeSki was a huge hit during the release of the Wii, giving it a top 5 spot as one of the greatest ski games.

Similar to Steep, Snow is an open-world winter sports game that allows users to ski or snowboard anywhere they want to on a giant mountain in the game. The game was released on February 14, 2019 by Poppermost Productions and Wasted Studios.

In the game, users are able to design their own athlete’s look from head to toe with over 300 catalogue items. They can also customize terrain parks and trails by adding features or elements anywhere they would like. Snow also offers real time events, like X Games Aspen, Suzuki’s Nine Knights, and Jon Olsson’s invitational. Snow has received great reviews from skiing fanatics, which is why it sits as number four for the greatest skiing games.

Slalom is a very basic arcade game from 1987 that focuses on slalom skiing rather than freestyle skiing. The player must navigate around various obstacles in a certain amount of time. The game was originally released for the Nintendo VS. System, which is an arcade machine. Just a year later, Nintendo released the game to be played in people’s homes on the Nintendo Entertainment System.

Slalom was a fundamental game that shaped the direction of where video games were headed. Although the graphics are now outdated, Slalom was extremely popular in 1987. Most of the games on the app store are very similar to the objectives Slalom designed over 20 years ago.