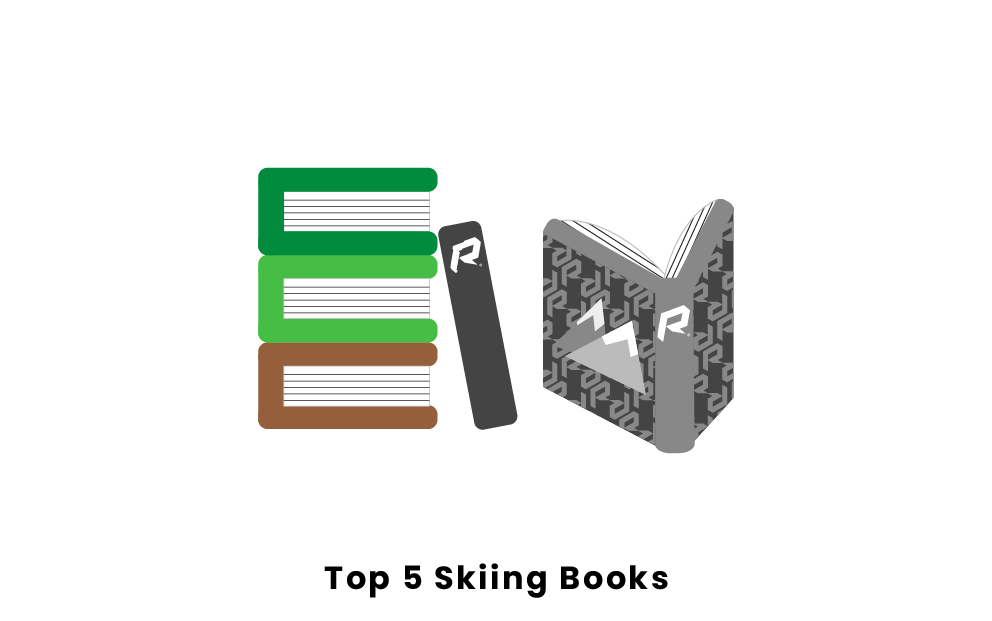 What are the most popular skiing books?

Higher Love: Skiing the Seven Summits is a book written by skier Kit DesLauriers who climbed and descended Mount Everest in 2006. In this book, she recalls her experiences as she became the first person in the world to ski down all Seven Summits. She details conquering the enormous Mount Everest, as well as some of the other incredibly high peaks she has encountered in other countries like Switzerland and Russia. DesLauriers has also earned two World Freeskiing Women’s Championship titles over the years. This is the ideal book if you are looking for a combination of real-life adventures and unbelievable accomplishments.

Freedom Found: My Life Story is an autobiography written by Warren Miller and it was released in 2016. The book follows Miller’s life starting with his years as a young boy growing up in the middle of the Great Depression. He discusses his family, relationships, and numerous days spent on the powdery slopes of many ski mountains. These experiences influenced more than 750 films, a handful of books, and hundreds of non-fiction short stories produced by Miller. His love and passion for skiing is evident in this booking, and this is a great way to learn more about the legacy that he has left behind since his passing.

Tracking the Wild Coomba: The Life of Legendary Skier Doug Coombs is a biography written by Robert Cocuzzo about a transformative skier named Doug Coombs. Since day one of skiing, Coombs was fearless. From going way too big off of a jump and breaking his neck to his more rebellious days in the Jackson Hole Air Force, Coombs was always daring himself to do more. He would take skiers down dangerous mountains because it was what he loved to do. A fatal accident took his life in La Grave, France in 2006, but the legacy he left behind will never die.

White Planet: A Mad Dash through Modern Global Ski Culture is a novel written by Leslie Anthony, a POWDER senior correspondent and former managing editor. This book takes a dive into modern skiing culture around the world and addresses the evolution of that culture. As somehow who has spent their life in the mountains always looking to go for a ride, Anthony has spent a great deal of time studying the sport. She provides insight into all of the daring visionaries that are taking the sport to a new level all around the world in unexpected hidden gems such as Mexico and India.

5. Night Driving: The Invention of the Wheel and Other Blues

Night Driving: The Invention of the Wheel and Other Blues is a book written by Dick Dorworth by 2007 and is derived from a Mountain Gazette story published in the 1970s. This book chronicles the journey that Dorowrth took across the country to face many different ski mountains. He even traveled down to South America to climb and ski down the Fitz Roy. He speaks of his experience being deprived of sleep and getting involved with drugs as he made his trip. This story is provocative and motivates you to want to make the journey yourself.